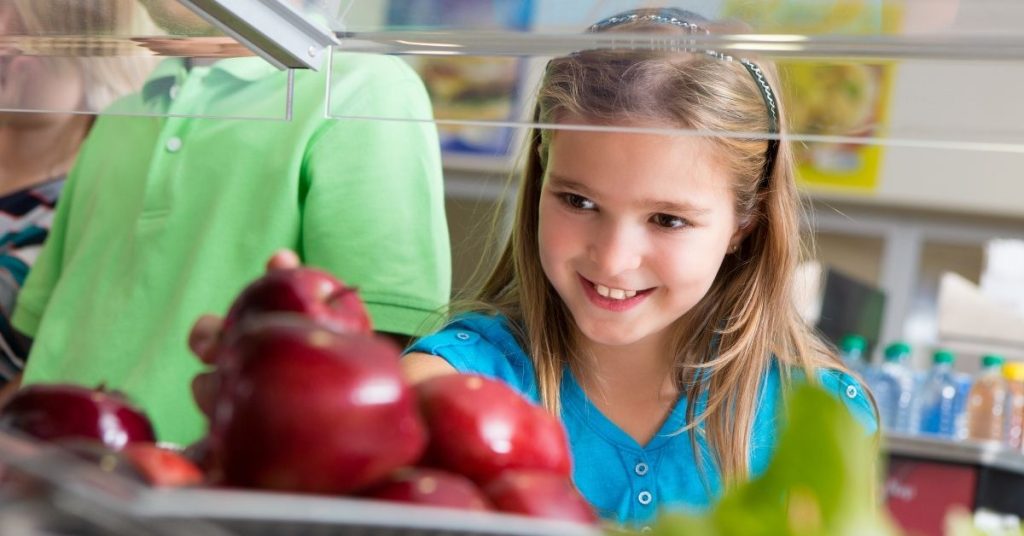 All Illinois school districts, with 1,887,316 children enrolled in 2021, will soon have access to a plant-based school meal, owing to a bill signed into law by Governor JB Pritzker. The new legislation, sponsored by Peoria State Senator Dave Koehler, requires all Illinois schools to serve a plant-based lunch that fulfills federal nutrition rules to all kids who desire it. Other standards, such as those required by Muslim students under halal dietary regulations, are also met by this new law.

“Whether a student’s dietary needs are rooted in religious, health-related or other, personal reasons, offering a plant-based meal option would satisfy a variety of requirements… Providing a secondary healthy lunch option in our schools is a win all-around,” Koehler said in a statement.

The new legislation is set to go into force in August 2023.

Many industries leverage the pivotal period in human development to establish brand and product loyalty, and school lunch is a valuable meal time for them. As a result, many fast-food and junk-food companies have long-standing relationships with schools.

Children’s milk consumption is also highly influenced by the dairy business. In reality, lunches without milk are not subsidized by the federal school meal program. Participants in the program “cannot discriminate against the drinking of cow’s milk before, after, on school grounds, or at any school-sponsored event,” according to federal laws. As a result, schools who want to provide totally vegan meals without dairy milk have a harder time receiving the same government funding as schools that serve milk.

In 2019, Florida’s King Charter School attempted to become the nation’s first public school delivering a 100% vegan cuisine and curriculum. It encountered a snag when its vegan status made it ineligible for food reimbursements under the federal school lunch program, a financial hurdle that other schools don’t have to deal with.

“We know how harmful it is for kids to be drinking milk and even the American Medical Association put out a memo in September telling the USDA to change guidelines for 2020 due to the high levels of lactose intolerance in African Americans and Asians… The worst part is that they refer to plant-based milk as beverages and make the nutrition requirements so hard for a plant-based beverage to actually get coverage. Since plant-based milk is not subsidized like cow’s milk, it is more expensive,” King Charter Founder Maria Solanki said at the time.

Several projects have successfully put vegan school meals on the menu, despite the fact that schools have had to overcome obstacles to bring plant-based cuisine to kids.

New York City Mayor Eric Adams launched the Vegan Fridays project earlier this year, with the goal of serving vegan cuisine to the city’s 930,000 public school students every Friday. The catch was that dairy milk was still on the menu, and some meals didn’t quite meet the vegan criteria. The initiative, now known as “Plant Powered Fridays,” aims to assist kids have access to healthier plant-based foods, a diet Adams advocates based on his personal experiences.

In 2016, the now-Mayor of New York City suffered from excruciating pain and symptoms linked to type 2 diabetes. Adams was able to reverse most of these symptoms, including partial blindness, after switching to a whole foods, plant-based diet. Since then, he has worked to spread this information and enhance the health of New Yorkers via a variety of programs, including expanding plant-based nutrition teaching and diet-focused therapies at NYC medical schools and hospitals, in addition to the Plant Powered Fridays program in schools.

Billie Eilish, a vegan musician, supported the federal bill in February, taking a detour from her Happier Than Ever tour to express her support for the timely proposed legislation. “I’m proud to advocate for this legislation that will help to fight climate change, combat food insecurity, and promote health equity,” Eilish said in a statement.