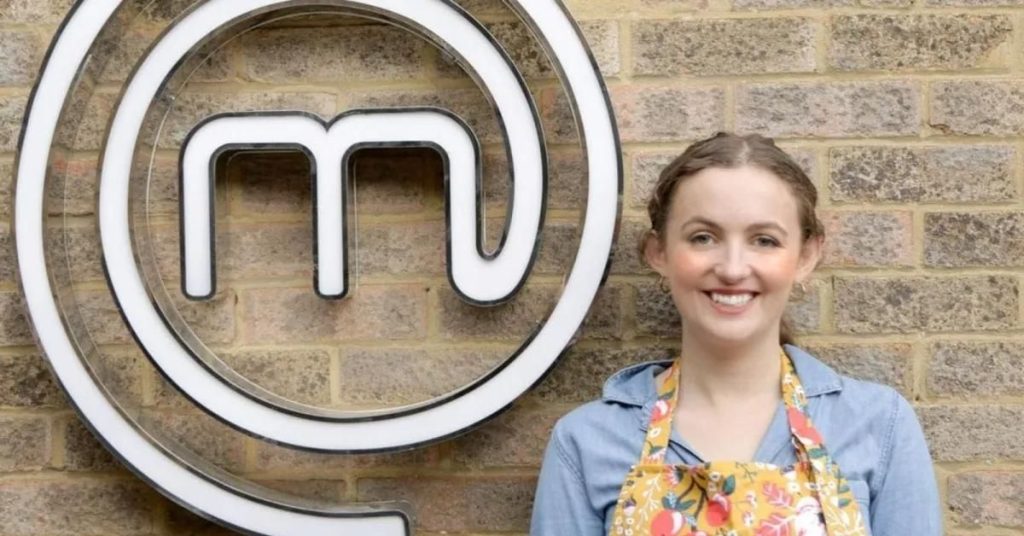 It has been revealed that a vegan competitor will compete in the MasterChef UK series airing in April 2022.

Meg Long, the vegan food blogger @offtheeatentrack, was one of just 45 people chosen for the BBC culinary show’s 18th series. This week, she will compete against eight other competitors.

“It’s a privilege to be chosen to be on the show from [thousands] of applications and to have the opportunity to cook vegan food on a show I’ve loved for years… Everyone knows how much I love cooking and especially sharing my love of vegan food so I’m really excited to be part of this year’s show,” Long wrote on Instagram.

Amateur cooks compete for a cash reward, a trophy, and the title of MasterChef, which is hosted by chefs John Torode and Gregg Wallace.

Nine new contestants compete in the “audition stage” each week before competing for a spot in the quarterfinals. Long’s episode is airing on Tuesday, April 12th, and the series is already in its fourth week.

The meat-heavy cuisine program has received some backlash from the vegan and vegetarian communities for its excessive usage of animal products.

The Vegetarian Culture’s chief executive, Richard McIlwain, previously called the show a “dinosaur” in a society where many people are reducing their meat consumption. According to a Guardian article, red meat was included in 37 percent of the dishes served during one season of MasterChef. Meanwhile, 40% of the dishes incorporated fish, and only 2% were entirely plant-based.

After being instructed to cook with animal ingredients, a vegan chef stormed off the set of MasterChef Romania in February. “I can’t cook meat when I believe that it is not normal to kill animals just for our pleasure,” he said.

However, the franchise has taken tiny moves toward vegan food. Teresa Colaço, a plant-based chef, was declared champion of the Portuguese edition of the show earlier this year after preparing a totally vegan dinner for the competition’s finals.

Her win, she subsequently stated, was “just the beginning.” She also stated that she intends to “take plant-based food as far as possible.”

MasterChef UK returns to BBC One on Tuesday, April 12 at 8 p.m.

Source: “New Vegan Contestant To Go Head-To-Head With Meat And Dairy On MasterChef UK” by Plant Based News