Lewis Hamilton’s Neat Burger Is Coming To The US 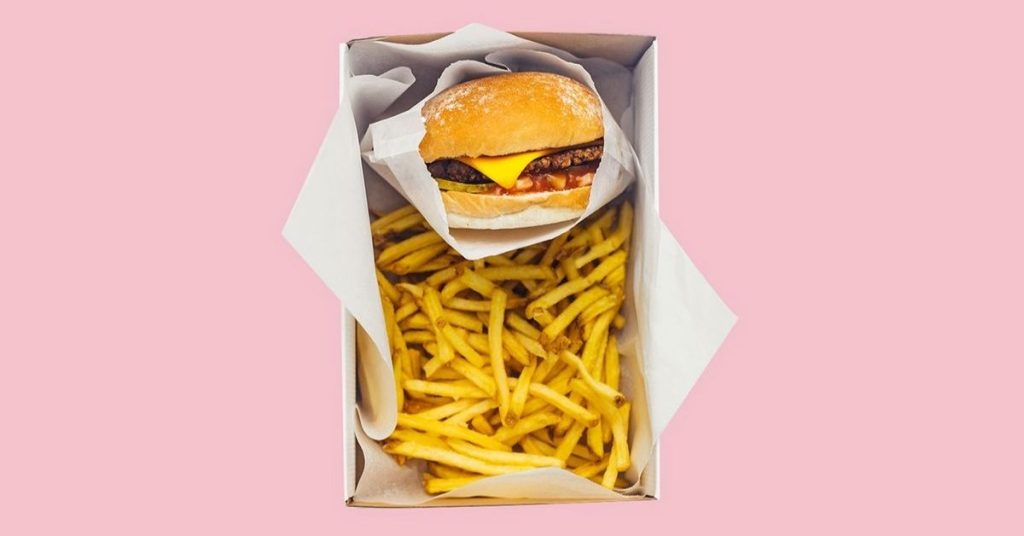 Neat Burger, a vegan burger company, will establish its first US location in Manhattan in New York City this fall. The vegan fast-food joint, which opened in 2019 with the support of world champion race car driver Lewis Hamilton, offers plant-based cheese burgers, chicken burgers, hot dogs, tater tots, ice cream, and milkshakes, as well as kids’ meals. The opening follows a pop-up in midtown Manhattan earlier this month that introduced New Yorkers to the UK-based business Neat Food Co (NEAT), which includes a burger concept as well as a retail brand that will expand stateside.

NEAT is expanding to the United States, with key hires to help the vegan burger restaurant and plant-based meat company establish a presence in the country. Vincent Herbert, the former CEO of Le Pain Quotidien, has joined the company as the Chief Executive Officer of Neat Burger USA. Jeffrey S. Fried (former Chairman of Sweetgreen) and Henrik Fjordbak (former COO of Joe & The Juice) have also joined the brand’s advisory board to help it achieve its environmental goals.

“We are on a mission to fundamentally change how the world consumes protein and are excited to announce these new appointments whose expertise will make a real impact… With Jeff and Henrik’s success in nurturing industry-leading brands, and Vincent’s prowess in delivering global expansion, we have a powerhouse team primed for explosive entry into new markets; to shift consumer behavior and be a force for good,” stated Zack Bishti, co-founder and CEO of Neat Burger.

Hamilton became a vegan in 2017 and utilizes his celebrity to promote animal rights and social justice concerns, frequently using social media to encourage others to do the same. Hamilton also backs up his words by investing in vegan enterprises, like The Not Company, a Chilean vegan firm that raised $235 million in funding last year with the support of Hamilton and musician Questlove.

Hamilton’s investment in NEAT, which he co-founded alongside hospitality giant The Cream Group and Beyond Meat partner Tommaso Chiabara, helped the company get off the ground in 2019. In 2019, Neat Burger established its first shop in Central London, followed by a second and third site in the Camden and Soho regions. After raising an additional $7 million in a capital round led by SoftBank’s Rajeev Misra last year, the brand revealed significant expansion ambitions to expand its home market—including through 20 “ghost” kitchens—and take it global, beginning with the United States.

NEAT aims to have 1,000 corporately owned, franchise, and dark kitchens by 2030. It’s also working with retailers to bring next-generation plant-based meat replacements produced with healthful ingredients to market, such as its grain combination of quinoa, chickpeas, and mung beans.

“By 2040 we see a world where alternative proteins have replaced animal proteins completely… NEAT is leading the charge in the development of these alternatives that not only satisfy the needs of conscious consumers, but that also deliver on flavor. We’re here to prove that the easiest choice can also be the best choice for the planet,” Chiabra stated.

Vegan Burgers of the US

Neat Burger’s entry into the US market comes at a time when domestic vegan fast-food franchises are expanding to meet rising demand for plant-based dishes, an industry that Tastewise estimates will be worth $74 billion by 2027, according to a recent artificial intelligence-driven analysis.

Plant Power Fast Food, based in San Diego, is growing up the coast with additional stores in Los Angeles, Fountain Valley, and Sacramento, as well as its first out-of-state outlet in Las Vegas, Nevada. Next Level Burger, an organic vegan fast-food pioneer from Oregon, is also expanding across the country, with a Denver, CO location set to debut this summer.

McDonald’s is collaborating with Beyond Meat to produce plant-based options around the world through its McPlant platform; Burger King is trying meatless pop-ups in Europe; and KFC is launching vegan chicken in multiple countries.

Source: “LEWIS HAMILTON’S NEAT BURGER EXPANDS TO US WITH FAST-FOOD SHOPS AND VEGAN MEATS” by VegNews