The Future of Fast Food Is Vegan 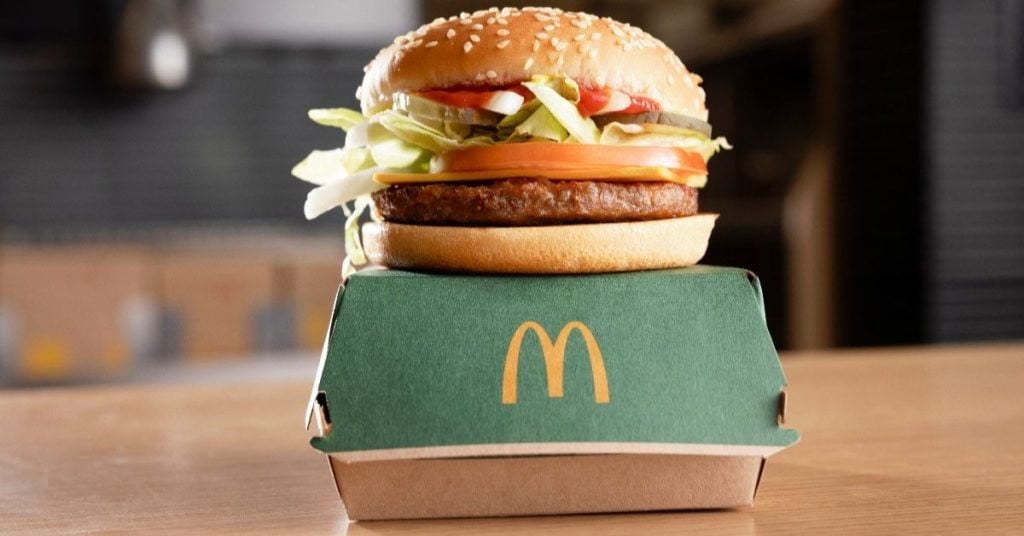 Some of the most popular fast-food chains in the UK include Greggs, McDonald’s, Pizza Hut, KFC, Nando’s, Subway, and Burger King. And today, without exception, they all have vegan options.

We’re not talking about a bean patty in a bun with some limp lettuce.

In 2022, no way. Vegan beef burgers, chicken, pepperoni, and more are available at these restaurants. And, according to famous restaurateur James Lewis, consumers should get accustomed to it because vegan fast food is the way of the future.

Lewis was referring to Burger King’s Leicester Square restaurant in London, which recently made its menu completely vegan for a month. The goal was to determine how popular meat-free fast food is, as well as which of the company’s new vegan options are the most popular with customers.

According to the Guardian, Lewis, who co-owns two popular vegan restaurants in London with Michelin-starred chef Alexis Gauthier, believes it’s just a matter of time before fast food menus nationwide are completely vegan.

Vegan Fast Food in the UK

“Fast food is 100 percent the best area to switch to vegan. The chains are often sneered at by people but they are setting the trends here,” he said.

“There’s no point starting a vegan chain because once McDonald’s figures out how to make a good vegan burger, they will think: ‘What’s the point in the cost of keeping all these animals when we can make it just as good and grow it in the ground?’” he added.

Lewis’ prognosis appears to be far-fetched at first. However, given the success of its McPlant burger, McDonald’s has already hinted that additional vegan alternatives may be on the way.

“I can’t speculate on what the McDonald’s menu will look like in the future, but I think it will look very different. We might see more plant-based items on the menu. It’s not so much about influencing choice but offering alternatives,” said Bert Hart, a McDonald’s spokesperson.

Following the popularity of its vegan sausage roll, Greggs CEO Roger Whiteside said in 2019 that the firm was working on plant-based versions of all of its bestsellers.

Greggs has since added vegan steak bakes, chicken and sausage sandwiches, ham and cheese baguettes, and sausage, bean, and cheese melts to their menu.

“Not too long from now, people will be getting their burger and it’ll be a vegan one and that’ll be the norm and they won’t think any different,” Lewis said.