Colleges To Have 42 Percent Plant-Based Menus by 2025 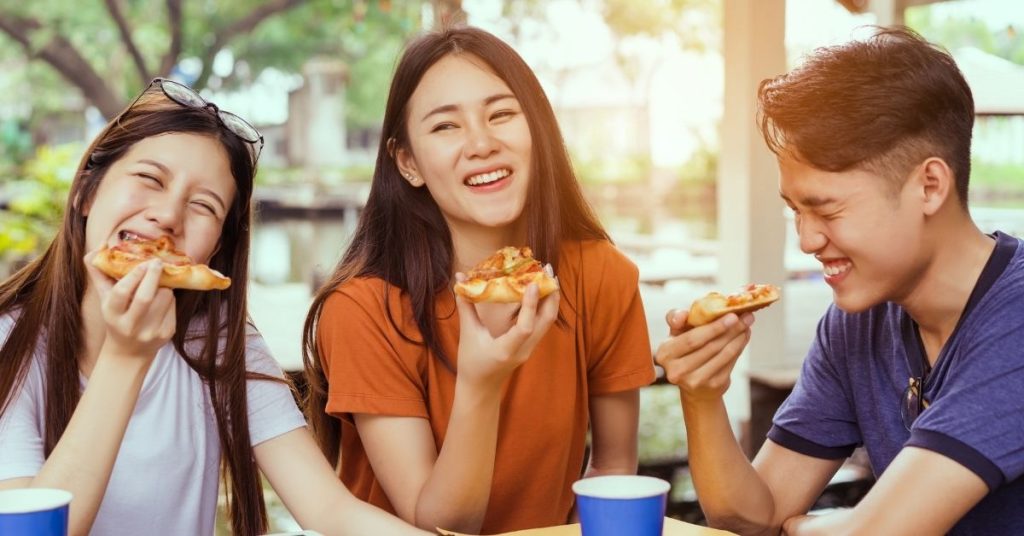 By 2025, plant-based meals will account for 42 percent of total meals on hundreds of college menus across the United States. Sodexo and longtime partner Humane Society of the United States (HSUS) launched a plant-based food program, which has helped the foodservice giant improve its menus and animal welfare practices for the past 15 years.

Sodexo Campus, the foodservice giant’s college and university arm, is making the switch after discovering that animal-based food purchases accounted for 70% of its carbon footprint in the 2020 fiscal year. Because plant-based foods have a lower carbon footprint, Sodexo is focusing on designing menus that are animal-free in order to reach its climate targets of reducing carbon emissions by 34% by 2025.

“Any sustainability plan that’s meant to create real change—and not just be greenwashing jargon—will center on shifting from a meat-heavy menu to one that’s focused on plant-based entrées… I’m thankful to Sodexo for being a leader in the industry by committing to the tangible changes required to meet greenhouse gas emission goals. By developing a plant-based initiative that includes menu goals, recipe innovation, and customer satisfaction, Sodexo has found a formula for success.” stated Karla Dumas, RDN, Director of Food Service Innovation at HSUS.

Sodexo’s shift to plant-based meals comes at a time when demand for climate-friendly cuisine is rising, particularly among university students. According to the Innova Health & Nutrition Survey, 23 percent of 18- to 25-year-olds follow a vegetarian or vegan diet, with nearly a third of them increasing their plant-based protein consumption in 2021 alone.

Sodexo will execute these menu improvements through its existing Plant-Based Takeovers programs, which involve Sodexo chefs participating in HSUS-led plant-based menu training. So far, 140 Sodexo-served colleges have implemented these programs, which were developed in response to feedback from staff, students, and professors.

“It’s important for us to receive feedback directly from the customer as it helps us identify which plant-based dishes will become permanent fixtures on our menus,” said Chef Jennifer DiFrancesco, Director of Culinary Innovation for Sodexo Campus.

Sodexo has added interesting plant-based dishes to its foodservice menus throughout the years in an effort to meet demand for plant-based foods while also reducing its own carbon footprint. Sodexo added Impossible Foods plant-based beef to the menus of more than 1,500 cafeterias at colleges, hospitals, and corporate offices around the country in 2019. Plant-based sausage muffin sandwiches, sausage gravy and biscuits, steakhouse burgers, and Creole burgers were among the eight foods on the menu.

In 2018, Sodexo adopted another HSUS initiative called “Love of Food,” which included 200 plant-based dishes on its menus at corporate, university, and healthcare cafeterias across the country.

To have an even bigger impact, Sodexo expanded this plant-based effort to cafeterias it serves outside of the United States, including in Belgium, the United Kingdom, and France. Sodexo focused on producing meals using components from the Future 50 Foods report, which was co-authored by Knorr Professional and WWF-UK, and identified 50 of the most nutritious plant-based items based on their nutritional worth and environmental effect. As a result, 5,000 Sodexo-serviced cafeterias now offer vegan meals such Wild Rice Quinoa and Lentil Bowl, Tuscan Chickpea Polenta and Rapini Bowl, and Ube Maitake Tartine.

“When you see there are more than 20,000 known edible plants on our planet, and yet our food comes primarily from a dozen of them, there is definitely [an] opportunity to change and discover new ways of eating… Today, we are helping consumers as they look for ways to adopt more sustainable diets,” stated John Wright, Senior Vice President, Sodexo Food Platform.

Source: “42 PERCENT OF MENUS WILL SOON BE PLANT-BASED AT HUNDREDS OF COLLEGES AND UNIVERSITIES” by VegNews