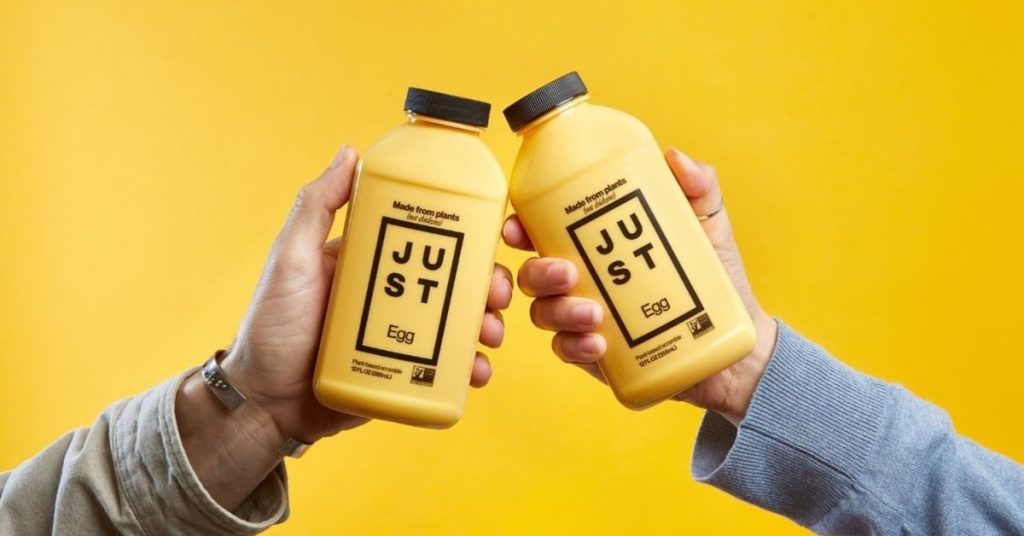 The JUST Egg essential component was the first unique legume protein to be confirmed safe under the European Food Safety Authority’s (EFSA) regulation, which has overseen all new food ingredients entering European markets since May 1997.

In a statement, Josh Tetrick, co-founder and CEO of Eat Just, stated, “Forward-thinking consumers in Europe have been asking for JUST Egg since the day it launched in the US… Whether because of climate change, health, or a connection to animals, the demand has been significant as has interest from retail and foodservice partners. I’m grateful for the recent approval, which opens the door to begin distribution across Europe before the end of the year.”

Vegan Eggs on the Rise

JUST Egg initially went on the market in 2019 and has swiftly expanded its reach to thousands of shops and foodservice providers throughout the world, including Canada, South Africa, and China. The liquid, foldable, and sous vide versions of the mung bean-based egg replacer compete with chicken eggs on every level. Eat Just has proceeded to reformulate JUST Egg and lower its price in order to make it the cheapest egg in the earth, vegan or not.

Plant-based eggs, according to Stephanie Jaczniakowska-McGirr, Head of Food Industry & Retail at ProVeg International, are a big business opportunity. “We are absolutely delighted that JUST Egg has won European Commission approval for their key ingredient. This is an incredible step which will continue to pave the way for the future of plant-based protein in Europe… We’ve seen that nearly half of flexitarians think there are not enough plant-based choices in supermarkets and restaurants and JUST Egg’s product will help to meet consumer demand and bolster what is already a booming market for plant-based products,” Jaczniakowska-McGirr said in a statement.

Globally, more than 1.3 trillion eggs are consumed each year, with 110 billion eggs consumed in Europe alone. Egg-laying hens are among the most mistreated animals on the planet, and the industrial egg business is a zoonotic disease hotspot. Fortunately, enterprises all across the globe are employing plants to permanently remove chicken eggs from the food supply.

While no other European company has reached the same level of market penetration as JUST Egg in the United States, the area does have local vegan egg pioneers. Perfeggt, a German food technology company, just invented the vegan egg. Perfeggt employs fava beans and other plant proteins to replicate the features of chicken eggs, whereas JUST Egg obtains its major egg-like traits from mung bean protein. Perfeggt’s first product is set to launch this year in Germany, Switzerland, and Austria, with plans to expand throughout Europe.

OGGS‘ main product, OGGS Egg Alternative Aquafaba, was released in three major shops across the United Kingdom in 2020. Aquafaba—the brine left over in a can of cooked chickpeas—is used to make the company’s liquid vegan egg replacer, which whisks, binds, and emulsifies like a typical egg.

Le Papondu, a forward-thinking French company, went above and above in reproducing the egg by creating the full egg—yolk and shell included. The business was able to make a vegan egg that cooks, tastes, and cracks like a chicken egg while maintaining its nutritional profile by using a special blend of vegetable proteins.

Source: “IT TOOK YEARS BUT EAT JUST’S VEGAN EGGS ARE NOW FINALLY APPROVED FOR SALE IN EUROPE” by VegNews