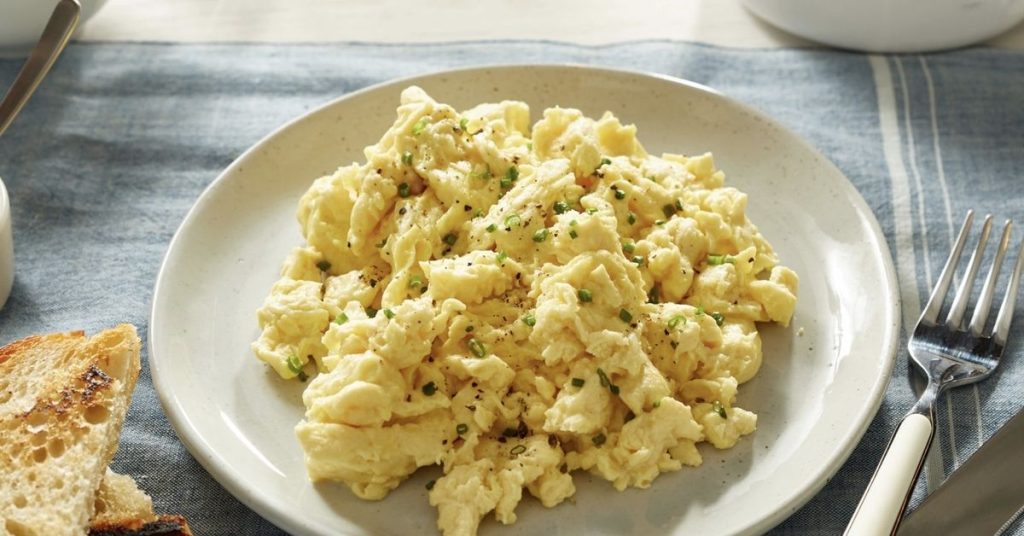 The Chinese government is working on transitioning its food system away from conventional animal husbandry as indicated in its newly issued Five-Year Plan of China. The government’s intention to boost innovation in the plant-based egg, milk, and protein spaces, as well as focusing on emerging food technologies like cultured meat, is described in the 14th installment of the strategic plan’s category “Optimizing the Development Strategy of Agricultural Science & Tech”

The country’s goals are based on “​research and development in cell-cultured meat, synthesized egg, milk, and oil, recombinant protein technology, and development and manufacture of nutritional food, improvement and implementation of value-added agricultural products, component integration and quality control, discovery of new food resources, big data, functional food, molecular food development, foodomics, and innovations in food risk assessment and detection,” according to the plan. This signals the first time that China has expressly put a focus on plant-based and cultured meat alternatives to traditional animal products in its national agenda.

China is the most populated country in the world with 1.4 billion people and increasing. When China makes a move, the rest of the world listens, according to Josh Tetrick, co-founder and CEO of Eat Just, a California company that manufactures both plant-based eggs and cultured meat.

“China is far and away the largest consumer of eggs and meat in the world, so incorporating plant-based eggs and cultivated meat into the country’s five-year plan is a significant indicator of what’s to come… When China moves, especially in an area as critical to the global economy as food production, the world takes notice and often moves to either compete or partner,” Tetrick stated.

China’s objective is to achieve carbon neutrality by 2060 and Tetrick applauds that alternatives to traditional animal products will be part of the answer. “China is putting a stake in the ground by prioritizing innovative, new food categories that can have wide-sweeping implications for human and planetary health,”  Tetrick added.  “This nationwide strategic initiative could accelerate the country’s regulatory timeline for cultivated meat, drive more research and investment into the alternative protein industry, and fuel broader consumer acceptance of these products. In short, this is one of, if not the most important policy actions, in the history of alternative proteins.”

Plant-based alternatives to animal products are becoming more common in China, as they are in the rest of the globe. At the outset of the COVID-19 epidemic, Tetrick said that some of China’s top food corporations and manufacturers—including those sponsored by the government—were reaching out directly to Eat Just with a wish to cooperate. Since then, the mung bean-based egg developed by the firm has made significant progress in China.

Dicos, China’s largest fast-food chain, added vegan JUST Egg to its menu in January, offering it in three breakfast burgers, three bagel sandwiches, and a “Western” breakfast plate at 500 locations. The shift required replacing animal-derived chicken eggs with vegan eggs (rather than just adding them to the menu), making it the first time a major fast-food chain has switched from animal-based to plant-based products across many regular menu items.

JUST Egg is now available in a number of restaurants and e-commerce platforms across China, including 24 street vendors in Shanghai serving jianbing, a classic Chinese morning street snack comparable to crêpes, with eggs as the primary ingredient. Although Eat Just has only been selling its vegan eggs at this location for a short time, the company claims that consumers are enjoying its plant-based take on a popular street snack.

Popular Western chains are likewise changing to accommodate plant-based demand in China. Starbucks revised its menu in China in 2020, adding new plant-based menu options from Beyond Meat, OmniFoods (a Hong Kong-based business known for its pig substitutes), and Oatly to its more than 4,000 outlets. Since 2020, other multinational businesses including KFC, Taco Bell, Pizza Hut, and McDonald’s have also tried out plant-based versions.

And while many Western corporations are targeting Chinese customers with new plant-based goods, the country—which has a long history of consuming and manufacturing meat alternatives—has numerous indigenous enterprises making next-gen alternative proteins, as well.

Starfield, a Chinese plant-based business, recently secured a $100 million Series B fundraising round, the country’s largest investment in plant-based protein to date. The firm, which is producing plant-based replacements to popular foods like chicken thighs, hog chops, and beef pieces, was founded in 2019 and now has a presence in 14,000 stores, including Dicos. Starfield will use the additional money to construct a large-scale manufacturing plant in order to make its goods more accessible and inexpensive.