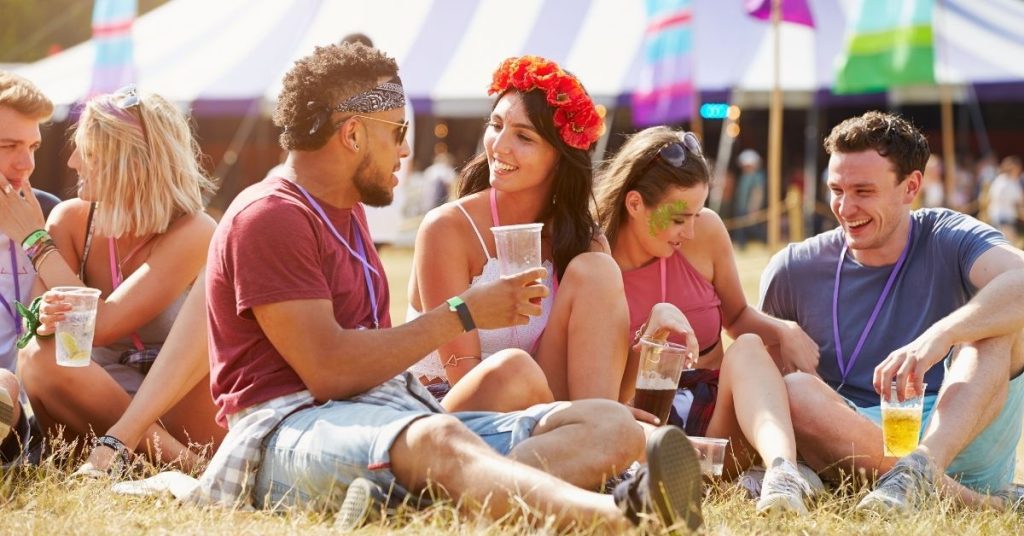 The much-anticipated vegan festival, Vegan Camp Out 2022, is rapidly approaching. With its star-studded lineup of artists, chefs, entrepreneurs, and campaigners, the multi-day camping festival, billed as the largest of its kind, has already attracted thousands of attendees. Attendees now have something more to look forward to: the event’s 60 food vendors, which will make it the largest plant-based food offering in UK festival history.

Vegan Camp Out is expected to wow millions of vegans, vegetarians, flexitarians, and those who simply like great-tasting cuisine, with 10,000 (and growing) tickets already sold.

“We’re so excited to announce our biggest food line-up for Vegan Camp Out yet. Sixty food vendors confirmed – making it the biggest selection of vegan food on offer in UK history!​” Vegan Camp Out founder Jordan Martin stated.

“Attendees can expect everything from Chinese, Indian, fish and chips, sushi, Filipino, Indonesian, raw, burgers, pizza, vegan chicken, hot dogs, Caribbean, donuts, ice cream, churros, and much much more! So foodies, have your wallet at the ready!”

Endless Possibilities at Vegan Camp Out 2022

Purezza, which was named the UK’s Best Vegan Restaurant by abillion in 2021, will be on hand to serve slices of its famous plant-based pizza at the vegan festival. Unity Restaurant, the world’s biggest vegan diner and cocktail bar, will also be present. The cafe, which opened in 2018, is also a non-profit that donates its profits to animal rights organizations, including its own farm animal sanctuary, which opened in 2020.

Burger fans will be in luck during the event, with Halo Burger, Wholesome Junkies, and Frost Burgers all setting up business. Meanwhile, meatless chicken will be served by Chickenish and HUNS, while vegan Caribbean food will be served by Eat of Eden, Jam Delish, Eat Some Ting, and Livity Plant Based Cuisine.

What’s Happening at Vegan Camp Out?

Vegan Camp Out, currently in its sixth year, will include a slew of notable figures from the plant-based community. The speaker lineup, like the event’s culinary offerings, is expected to be the largest yet.

The event will also include Juliet Gellatley, the founder and director of the animal rights organization Viva! According to Gellatley, Viva! is “delighted” to be collaborating with Vegan Camp Out this year.

The cooperation between Vegan Camp Out and Viva! is based on a common commitment to ending animal suffering, promoting healthier and more humane eating alternatives, and striving to safeguard the environment.

Gellatley praised the festival’s “impressive array of inspiring speakers, music, entertainment and, of course, loads of delicious food.”  in a statement. The welcoming environment of the yearly event, which brings together individuals from all walks of life to promote cruelty-free living.