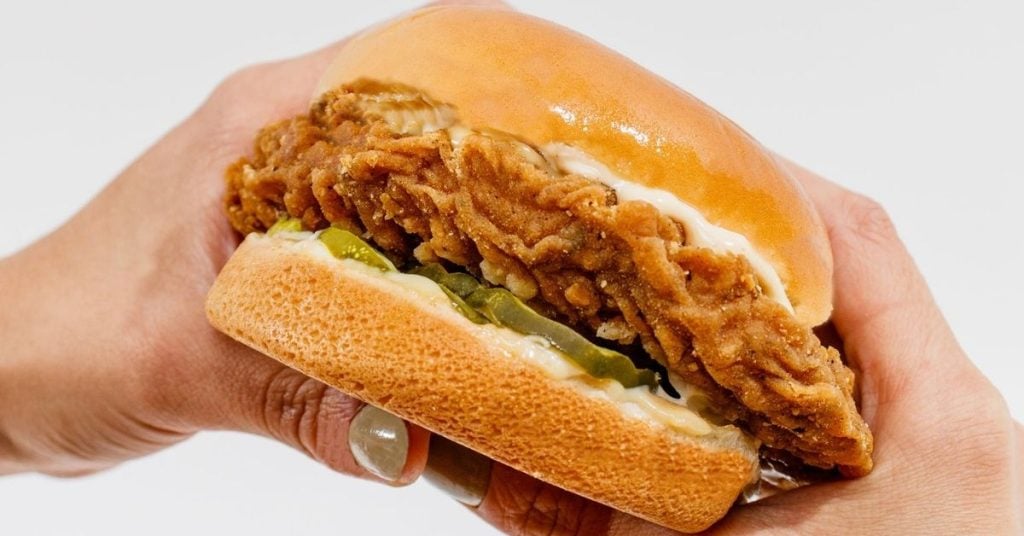 Skinny Butcher, a new vegan meat brand, is releasing plant-based chicken nuggets, tenders, patties, sliders, and breasts at retail outlets around the country—along with crispy fried chicken sandwiches that can be delivered right to your house via its Crazy Crispy Chick’n virtual kitchens.

Skinny Butcher, founded in Detroit by the founders of salsa brand Garden Fresh Gourmet, which they sold to Campbell’s Soup Company in 2015 for $231 million, is bringing its products to consumers through both retail and foodservice outlets at the same time, which is something only a few brands can do. To accomplish so, the company has teamed up with three major players in the food sector to simplify production and make its goods more widely available.

Thin Butcher intends to compete with traditional chicken by providing a sustainable vegan alternative with a “skinny planetary footprint.” It’s created using a progressive vegetarian fiber pea protein strain and seasoned with a special spice combination, resulting in goods that are nearly indistinguishable from their meat-based counterparts. The product’s crispy covering allows it to compete with big fried chicken sandwiches sold in fast-food outlets around the country.

“Our mission is to go to market with a line that wins on branding and on flavor profile… No other plant-based program possesses the brand personality of Skinny Butcher; he [the butcher] endears himself to the consumer at the point of sale and that relationship continues through consumption. Skinny Butcher does not take himself—or our Crazy Crispy line of Chick’n Nuggets, Tenders, Patties, Sliders or Breasts—too seriously. This kind of food should be fun, while also being sustainable,”  stated Skinny Butcher CEO, Dave Zilko.

The Los Angeles-based food producer Golden West Food Group was called on as the Skinny Butcher line’s manufacturer and vendor of record to assure a quick market debut. Golden West is an equity owner in the brand, in addition to having an exclusive production deal.

“We’ve assembled an amazing collection of thought leaders from across the country… Skinny Butcher offers instantly iconic branding at retail and an industry leading flavor format with a virtual restaurant program and the resources to scale nationally,” Zilko said.

In recent years, companies all around the country have competed to provide consumers with sustainable animal-free chicken choices. Beyond Meat and Impossible Foods, two key companies in the plant-based meat industry, released vegan chicken nuggets and tenders last year. Both items are currently available at major restaurants and shops throughout the United States.

TiNDLE, a flagship brand of Singapore’s Next Gen Foods, received a record-breaking $100 million Series A fundraising round for its plant-based chicken earlier this month. While Next Gen Foods has only been around for a few years, TiNDLE has already established itself in restaurants in Amsterdam, Singapore, Hong Kong, Macau, Kuala Lumpur, and the United Arab Emirates. Next Gen Foods will use the additional capital to expand TiNDLE into major markets such as Europe and the United States.

Source: “THIS NEW VEGAN CHICKEN IS MADE TO RIVAL POPEYES. AND IT’S ROLLING OUT EVERYWHERE.” by VegNews