Will Vegan Honey Save The Bees? 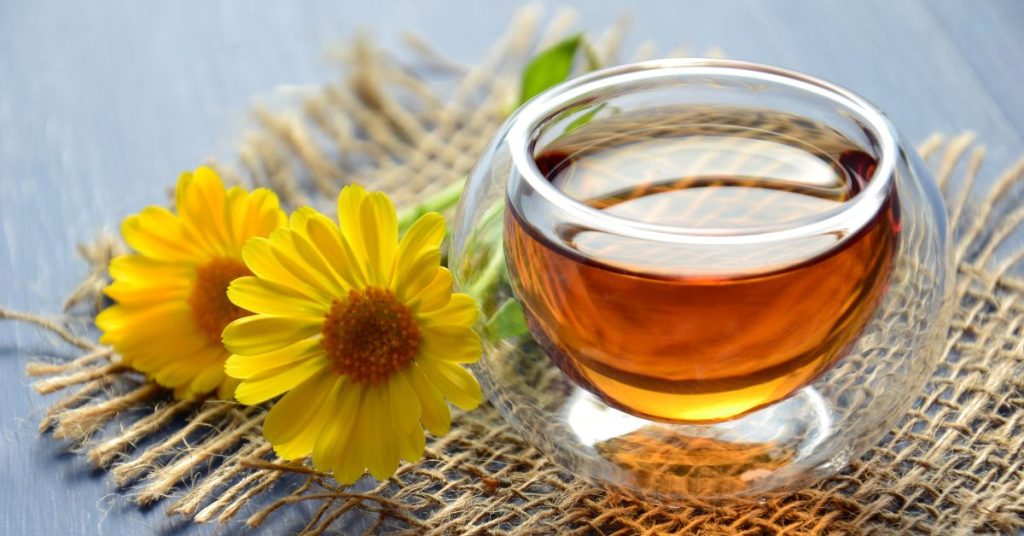 Honey bees have a significant detrimental impact on biodiversity, according to Darko Mandich, MeliBio’s founders and CEO, who spent years distributing European honey to American shops. They’re driving out other bees to the point that, in the not-too-distant future, only honey bees will be left, he claims. Honey Bees, which are transported throughout the country in wooden boxes to ensure optimal pollination, became the preferred pollinator of farmers and beekeepers since they are the only pollinator that produces honey. Honey Bees, on the other hand, only visit a small percentage of the plants that require pollination. Wild and native bees guarantee that the entire natural ecosystem flourishes, yet they compete with an allegedly larger colony for available fodder–pollen and nectar found in nature that nourishes insects.

Honey is a $9 billion business worldwide. Despite being a major agricultural powerhouse, the United States imports over 70% of its honey from Argentina, Brazil, and Vietnam. This comes with an unspoken price: Honey, along with olive oil and milk, is one of the top three fake items exported throughout the world. It may be easily diluted with ordinary sugar or other sweetened syrups due to its basic structure, making it a cheap option to stretch it further.

MeliBio honey is produced in two processes. To begin, fruits and vegetables provide pure sugars—fructose and glucose, which are the same sugars found in honey. Then MeliBio scientists combine components from plants that bees would ordinarily visit, such as hibiscus, squash flower, and olive leaf, with the sugary syrup to replicate the flavor of honey. MeliBio conducts sensory panels with taste testers and collaborates with honey sommeliers to perfect the profile. “It took 300 different formulations to get to the current version,” MeliBio’s CTO and co founder Aaron Schaller explains.

People frequently talk about local honey’s capacity to boost immunity, which stems from the assumption that we’re consuming the same local flora that honeybees do. MeliBio’s honey isn’t hyper-local—although the majority of the components come from the United States—but it does include some of the same antioxidants as regular honey. Apart from being vegan, Mandich and Schaller point out that their lab-made version is free of Clostridium bacteria, a toxin present in honey that prevents new parents and newborns from consuming it.

While bee-free honey may resemble its predecessor in appearance and flavor, experts are skeptical that it would reduce our reliance on honeybees.

When we think about honeybees, we probably picture a yellow and black striped body with large black eyes, which is the kind that was brought over from Europe in the 17th century. However, there are over 20,000 recognized bee species worldwide, including 4,000 endemic to the United States. While bee-free honey may resemble its predecessor in appearance and flavor, experts are skeptical that it would reduce our reliance on honeybees. “We need honey bees to pollinate our crops, and those bees are still going to make honey,” says Alison McAfee, a postdoctoral fellow at North Carolina State University and author of The Problem With Honey Bees. According to McAfee, they “have to fend for themselves against whatever challenges humans and nature throw at them, like diseases, pesticides, or extreme weather.” Wild bees want human assistance, but lab-made honey isn’t always the answer.

Chefs all around the country are still raving about MeliBio’s honey. Before ordering a jar of honey, Dan Rothman, the NYC corporate executive chef at The Butcher’s Daughter, a plant-based restaurant in New York and Los Angeles, saw it on LinkedIn. He put a spoon into it and executed the usual honey twist as soon as it came. He recalls, “I licked it off and was completely jazzed by it.”

Rothman used it on roasted brussels sprouts with a honey, garlic, and chili sauce and toasted hemp seeds last winter. He’s now serving sugar snap peas with pea tendrils and sliced radish with the same delectable sauce. He says, “My guests can’t believe it’s vegan honey.”  The only issue is a lack of supplies. MeliBio produces roughly 2,000 pounds of honey every week, which is mostly sent out as samples for feedback across the country. Rothman says he’s “chomping at the bit to unleash it fully.”

Little Choc Apothecary, a vegan and gluten-free crêperie in Williamsburg, has added bee-free honey to its menu. “It was a dream to have honey at our place… We use agave, but it lacks the honey texture and clover taste,” says Elena Beresneva, the managing partner and a former chef.   Beresneva, on the other hand, couldn’t detect the difference when she took MeliBio.

Other eateries are catching on to the benefits of lab-produced honey, which is created in the United States and might eliminate the need to import the sweet delicacy. Matthew Kenney Cuisine in Los Angeles, Scen in New York, and Baia in San Francisco are among the chefs and restaurant groups with whom the business is in negotiations. MeliBio also organized a four-course lunch at Eleven Madison Park on May 20 in honor of World Bee Day, which used their honey in dishes including spring onion soup, crispy chickpea panisse, and marinated white asparagus.

Will we be able to appreciate one of nature’s most delicious delicacies despite the fact that it was created in a lab?

MeliBio’s honey was the second time I tried it, at Future Food-Tech: San Francisco in March 2022. I was on stage with Mandich and Schaller for a cookery demonstration. Tim Wong, Meta’s executive chef, was standing beside me. Schaller cooked cornbread using vegan butter and honey instead of sugar for the demonstration. MeliBio’s newest invention, spicy honey seasoned with aji limo rojo chile peppers, was poured on top. Wong praised the honey’s freshness. “I like the heat, just a little touch to give a flavor profile to the cornbread,” he told the crowd.

Vegans and new parents will appreciate the taste of bee-free honey. However, it is unknown if technology will be able to handle complex food system issues like pollinator biodiversity. Still, there’s interest in this tech-driven alternative: the business has secured $7.2 million from climate-friendly investors. And the company hopes to work with brands like Kind to utilize its bee-free honey in their bars, as well as General Mills to create vegan Honey Nut Cheerios.

But, as McAfee points out, would we be able to appreciate one of nature’s most delicious delicacies if we know it was created in a lab? “The fact that honey bees can gather so much nectar from different places, put it in their neat little combs, and ripen it for long term storage, all before we get to enjoy it in our tea and cereal is a near-magical feat.”

Source: “Lab-Made Honey Tastes Like the Real Deal. Is That a Good Thing?” by Bon Appétit