Vegpal Is Set To Make Major Impact This Year 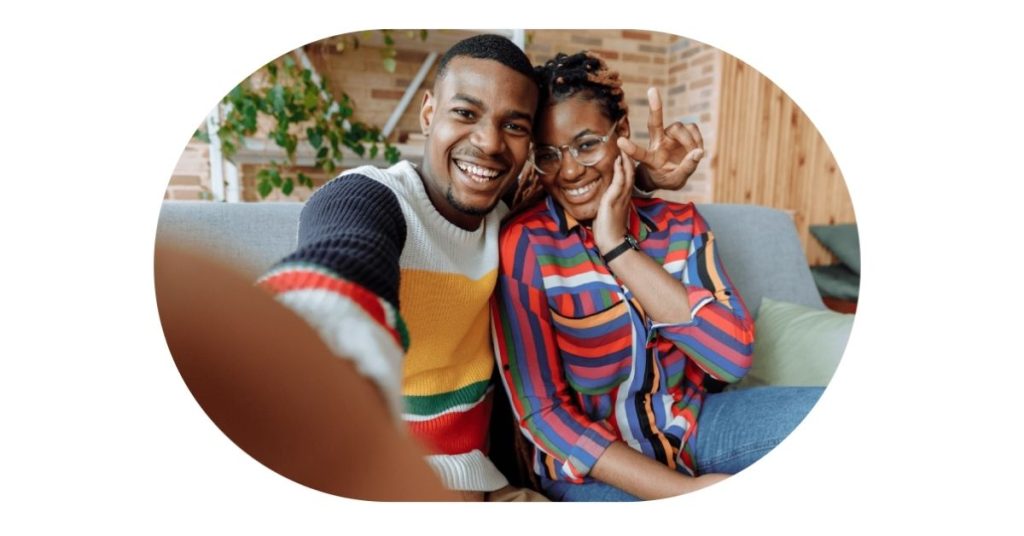 Vegpal, a newly released vegan and vegetarian dating app, is expected to make a huge splash in the plant-based world this year.

As spring approaches, prospective vegans throughout the world will be looking for methods to keep on track with their new lifestyle after Veganuary 2022.

HappyCow, Forks Over Knives, 21 Day Vegan Kickstart, and VNutrition are just a few of the applications that can help with these issues.

For freshly minted vegans or vegetarians, dating may not be at the top of their app download list, but as their values and love for plant-based living increase, so will their desire for a companion who shares their ideals.

With over 500,000 vegans and 1.2 million vegetarians in the UK, it’s no surprise that traditional dating apps are beginning to include vegan and vegetarian options. The bulk of users on these applications, however, do not live a plant-based diet. This is a deal breaker for some vegans and vegetarians when it comes to romantic relationships.

This is when Vegpal enters the picture.

Dahlia and Sravan, two animal rights activists from Boston, invented the Vegpal app to provide a dating platform for vegans and vegetarians. They realized the need for a forum for vegans to meet, interact, and date individuals who match their values and lifestyle after being dissatisfied with their experiences dating outside the plant-based community.

The vegan community was taken into consideration when creating the app. Vegpal is a basic yet attractive user interface that is infused with the colors of the vegan flag and is aimed to provide members with a pleasant experience.

Dating generally comprises dinners, coffee dates, and lunches, so eating together is an important aspect of any relationship. According to a Zava Med poll of Europeans and Americans, over 70% of singles chose a restaurant for their first date, with a coffee shop or café being another popular option. Relationship bonding and eating and drinking go hand in hand, but for vegans and vegetarians, this may be a problem.

Dahlia, the founder of Vegpal, discovered this. Through dating apps, she was put off meeting up with omnivores. “I was fed up swiping past pictures of fishing expeditions and sitting opposite people eating carcasses,” Dahlia stated.

It’s understandable that a lifestyle-specific dating app may assist people in finding a companion who shares their beliefs.

Talking about similar interests is one of the important aspects of the dating experience that makes it enjoyable.

The Vegpal experience is around stimulating these talks. Vegpal users can submit anything of interest to them, similar to how Facebook users might share a message or link on their personal page. It may be the most recent vegan podcast they listened to, a book they read, a YouTube video they saw, or photos from a marathon they ran.

The goal of Vegpal’s distinctive “My Feed” feature was to allow individuals to showcase their personalities and hobbies while also fostering more engaging interactions.

Dahlia highlighted how they were able to use social media in conjunction with a dating profile to help individuals start meaningful discussions. “There’s only so much you can tell about someone from their profile stats and it doesn’t always make for rich conversation.”

The development of Vegpal prioritized safety. Users must complete a mini-application procedure after downloading the program. This assists the app’s developers in identifying fraudsters, trolls, and carnivores. It makes members feel safe at all times and assists them in avoiding time wasters.

According to a study conducted by the Pew Research Center in 2020, many women are harassed on dating services and apps. Fifty-seven percent indicated they’d gotten sexually explicit texts or photographs without asking for them.

Vegpal prioritizes quality over quantity when it comes to member relationships. Unlike most dating applications, Vegpal restricts daily swipes to ensure that each “like” is meaningful. “It’s not about endless scrolling and endless faces, it’s about quality conversations and connections,” Dahlia said.

Vegpal aspires to be a moral player in the dating market, moving away from the idea of online dating as a pseudo-marketplace where individuals shop for possible companions in the same way they shop for a new phone or television.

Inclusion is a critical component of any community, and Vegpal goes out of its way to ensure that their software welcomes everyone in the plant-based community.

One of its founders’ principles was to guarantee that LGBTQIA+ people were represented. They accomplished this by engaging with members of various communities during the development of the app to determine the best way to include everyone and make them feel seen.

Gender categories are included in Vegpal, allowing users to express themselves while still having the highest chance of being matched.

The Vegpal concept is to build meaningful connections, which is mirrored in the most recent feature, which will be released very soon.

Vegpal plans to provide a “friendship” feature. The goal is to provide users with a method to form non-romantic relationships with like-minded people both locally and abroad.

Vegpal might be the key to meeting like-minded vegans and developing a vegan social network for those looking to get into the dating scene.

Joining Vegpal is completely free. Visit the Vegpal website for additional information, or download the app from Google Play or Apple’s App Store.