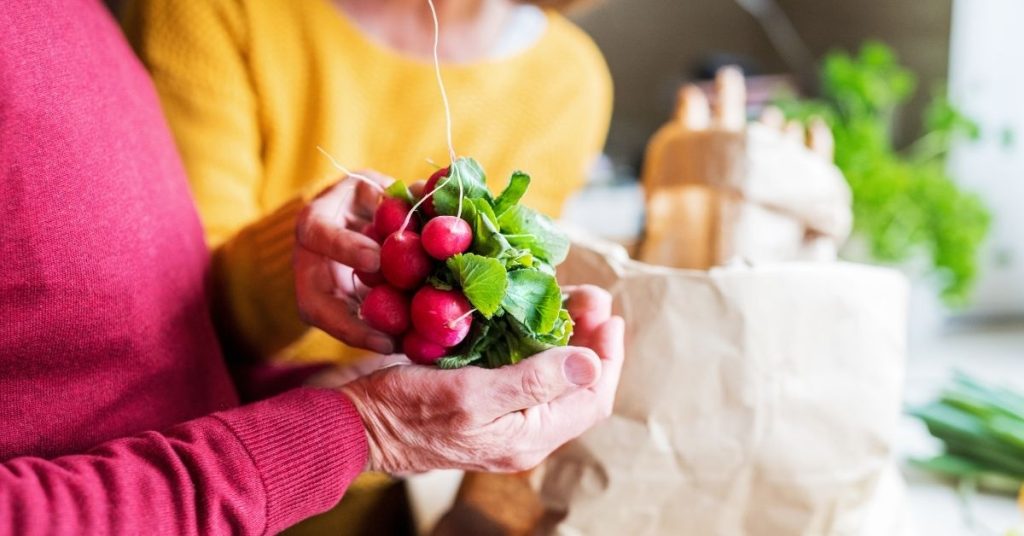 An entirely vegan diet may be key to reducing the pain and symptoms of rheumatoid arthritis, according to a new study published in the American Journal of Lifestyle Medicine. Rheumatoid arthritis is an autoimmune disease that causes inflammation, pain, swelling, and stiffness across the joints, as well as permanent joint damage.

A total of 44 people with rheumatoid arthritis took part in the study, which looked at the health effects of removing meat and dairy from their diet.

After following a low-fat vegan diet devoid of calorie restriction, researchers discovered a substantial reduction in the intensity of symptoms. Weight reduction and lower blood cholesterol levels were also observed in the participants.

Participants utilized a visual analogue scale to rate the level of their joint pain at the start of the trial, ranging from “no pain” to “pain as awful as it could possibly be.”

The Disease Activity Score-28 (DAS28), a pain indicator tool that quantifies inflammatory activity in rheumatoid arthritis using clinical data, was also used to estimate joint pain. After then, the subjects were split into two groups for 16 weeks.

One of the groups was told to eat a vegan diet for four weeks before excluding all probable pain-causing foods for three weeks. They were subsequently reintroduced to the food products that had been eliminated for the duration of the experiment.

For 16 weeks, the second group maintained an unlimited diet, which allowed them to consume anything they pleased. A placebo pill was also provided to them, which had no effect on the research. The two groups switched diets at the conclusion of the 16-week period.

At the conclusion of the study, the researchers noted a substantial difference in DAS28 values between the two groups. DAS28 scores decreased two points on average during the vegan diet phase of the trial, indicating a higher reduction in joint pain, compared to a 0.3 point decline in the placebo period.

In addition to a reduction in joint discomfort and swelling, the study discovered that being vegan had other health benefits, such as lower LDL and HDL cholesterol levels.

Researchers also discovered that consuming a plant-based diet resulted in a 14-pound weight loss on average, compared to a two-pound gain on the placebo diet.

The Physicians Committee for Responsible Medicine (PCRM), a non-profit organization dedicated to preventative medicine and better ethical standards in teaching and research, performed the study.