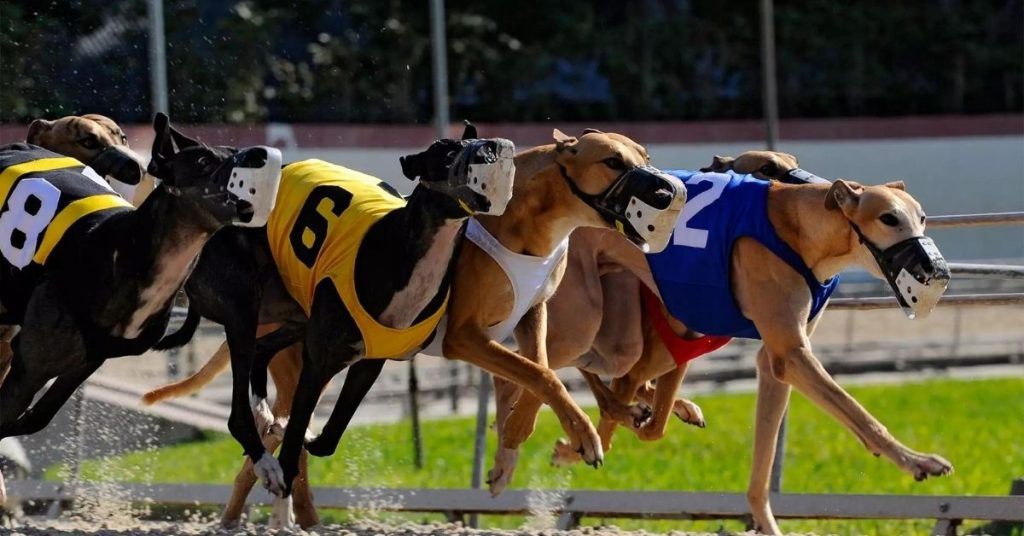 Vera Rasnake chuckled as she led a trio of barking, jostling greyhound racing dogs into the Iowa Greyhound Park, but her joy faded when she realized that her sport was on the verge of extinction after 41 years of being around the sleek creatures.

The track here will shut at the completion of a shortened season in Dubuque in May. Only two tracks will remain in the nation by the end of the year.

“It’s very hard for me to see this,” Rasnake said.

Greyhound racing has been on the decline since the 1980s, when there were more than 50 tracks spread over 19 states. Since then, rising worries about how dogs are handled, as well as an abundance of gambling opportunities, have all but suffocated a sport that first gained popularity over a century ago.

Greyhound betting fell from $3.5 billion in 1991 to about $500 million in 2014, according to a racing group. Many more tracks have closed since then.

Voter initiatives in other places, such as the dog-racing heartland of Florida in 2021, put a stop to the sport at the state’s dozen tracks. In other states, such as Iowa, state authorities permitted casinos to stop providing subsidies that had kept greyhound racing alive when interest waned.

“Do I think the industry is dying? Yes… it’s happening way faster than I thought it would,” said Gwyneth Anne Thayer, who has written a history of greyhound racing.

Due to the closing of the Dubuque track and the termination of racing in West Memphis, Arkansas, in December, racing will be limited to West Virginia, where tracks in Wheeling and near Charleston are supported by casino income.

The industry’s demise, according to some animal rights organizations, is the culmination of decades of labor to raise awareness about charges of greyhound maltreatment. GREY2K was founded in 2001, and its executive director, Carey Theil, said he feels a feeling of satisfaction now that the sport’s conclusion seems to be near.

“This has become one of the signature animal welfare debates of our time,” Theil said.

GREY2K, the Humane Society, and other organizations have long argued that greyhound racing is cruel, citing the practice of killing dogs who aren’t considered top racers, using drugs to improve their performance, confining them for long periods of time, and exposing animals to the risk of injury on the racetrack as examples.

Supporters of the industry point out that there is now a great market for retired racers and dispute that the other issues are common. They also claim that some people don’t comprehend greyhounds’ passion for running.

On the first day of racing at the Iowa Greyhound Park in Dubuque, fans crammed into a large lounge with a view of the track, drinking beers and mixed drinks and poring over race data before making bets at kiosks or with attendants. They voiced dissatisfaction with the track’s closure, mourning the loss of a recreational option in Dubuque, a community of roughly 60,000 people famed for its magnificent brick structures and church steeples perched on hills overlooking the Mississippi River.

Peggy Janiszewski and her companion Robin Hannan have been traveling from the Chicago area to Dubuque to see the races for years. They usually just stake a few dollars on each race and are more interested in watching the dogs than calculating their money.

Bruce Krueger stated he’s been driving from Milwaukee to Dubuque, a distance of 170-miles (274-kilometers). He doesn’t think the dogs are mistreated in any way.

“I know some trainers, and they treat them like kings and queens,” Krueger said.

Source: “Greyhound Racing Is Nearing Its End in the U.S.” by TIME