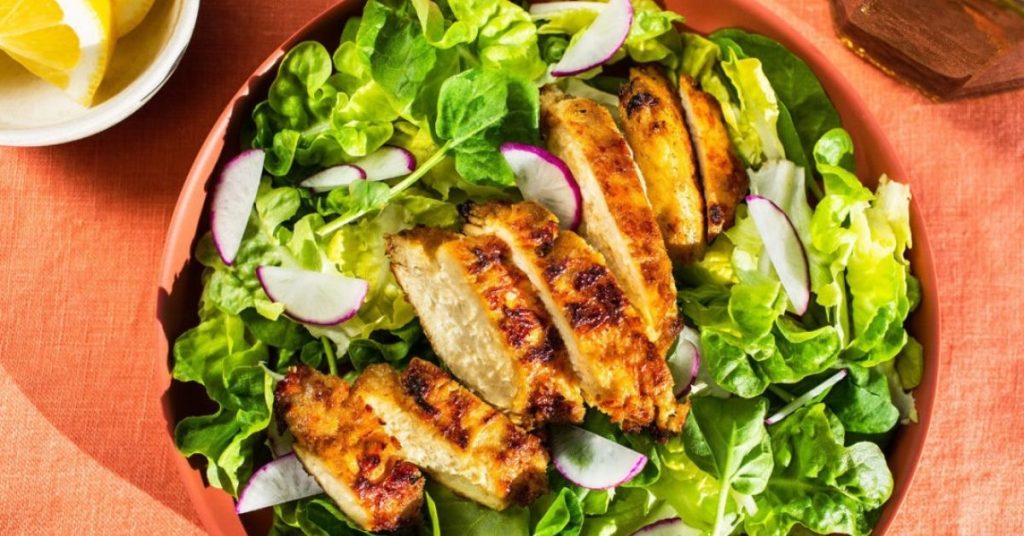 Upside Foods, a California-based cultured meat company, has raised $400 million in a Series C fundraising round, increasing its total funding to more than $600 million and an industry-leading valuation of more than $1 billion.

Temasek and Abu Dhabi Growth Fund led a Series C fundraising round for the world’s largest producer of cultured beef (ADG). Upside Foods claims that the round, which is the largest in the cultured meat industry, will speed up the company’s journey to commercialization.

“Upside has reached an historic inflection point, moving from R&D to commercialization… Our team at Upside continues to overcome seemingly insurmountable challenges in our mission to make our favorite food a force for good. Working in partnership with our world-class coalition of investors, we’re excited to bring delicious, sustainable and humane meat to the consumers around the world,” Dr. Uma Valeti, CEO and Founder of Upside Foods, said in a statement.

Upside founded the cultivated meat industry in 2015, and the new funding will go toward the construction of a commercial-scale facility, the development of the industry’s supply chain for cell feed media, and efforts to dispel myths and educate consumers about the benefits of cultivated meat, according to the company.

Upside has been ramping up production since its Series B investment round in 2020. It launched a $50 million factory in Emeryville, California, in November, with the capacity to produce 400,000 pounds of grown meat per year. With the extra funding, the facility will be able to produce tens of millions of pounds of cultured meat. Chicken will be the company’s first product to hit the market, but beef and duck are also in the works.

“We’re excited to support this next chapter of Upside Foods’ growth… Our continued support for Upside’s innovative work underscores Cargill’s commitment to an inclusive approach to wholesome, sustainable protein that will meet customer and consumer needs now and in the future,” said Brian Sikes, COO of Cargill.

John Mackey, the founder and CEO of Whole Foods Market, has recently joined the company as an investor. That might imply the produced meat would find a home at a major retail chain that has long been wary of food technology, preferring to avoid the controversial biotech of genetically modified organisms. Whole Foods Market is better renowned for its devotion to organic and regeneratively cultivated items that are healthier and more sustainable, as the name implies.

Cultivated meat, on the other hand, is attempting to gain a foothold in these debates. Cultivated meat uses significantly less resources than traditional animal husbandry methods. The industry has long claimed that it is also safer since it avoids the contamination hazards associated with growing live animals. The products, which are grown from live animal cells, might be tailored to be healthier than animal protein by lowering cholesterol and other risk factors, according to cultivated meat companies.

Temasek, which led the round alongside ADG, is situated in Singapore. The country is now the world’s only country that has legalized the sale of farmed meat. In 2020, Eat Just’s Good Meat, which is made in the Bay Area, will be available in Singapore. However, regulatory approval in other countries has taken longer.

The FDA and the USDA announced intentions to jointly monitor the industry to assure safety in 2019. It took public input in September of last year.

Even with quick approvals, the industry may face challenges in getting to market. Questions about the safety and scalability of cultivated meat have sparked a lot of debate. It could follow in the footsteps of Aqua Bounty’s AquAdvanage salmon. After a 2010 FDA advisory panel identified little harm to the environment or human health, regulatory approval of the transgenic fish was delayed for years. In 2013, the EPA solicited public input on the fish, extending its assessment process until clearance was granted in 2015. However, it was again postponed, and sales in the United States did not begin until last year.

Upside said it intends to be available to consumers later this year if regulatory permission for the cultured meat sector in the United States comes quickly.