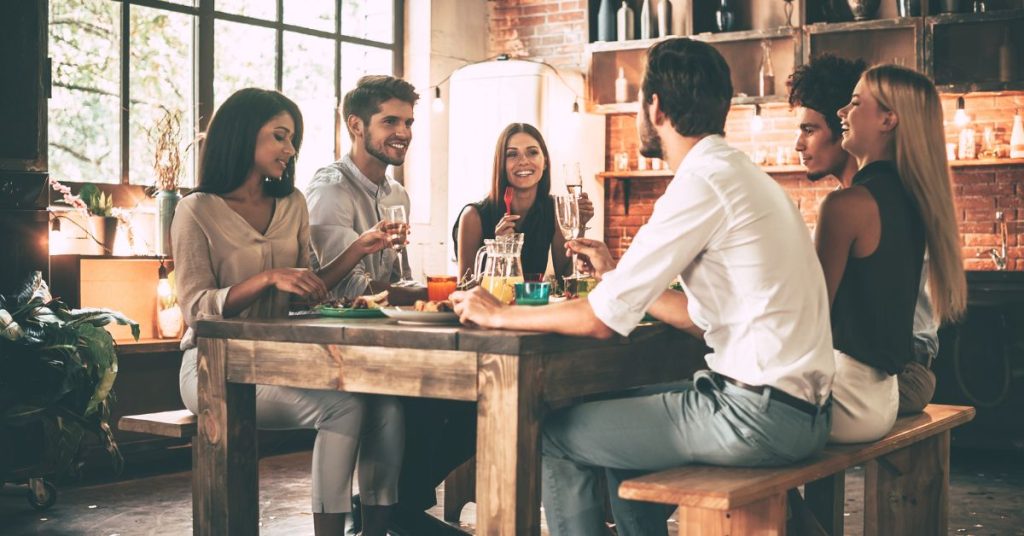 According to the Office for National Statistics (ONS), almost one in four adults in the UK are eating less meat to get by during the current economic downturn.

According to an ONS survey, 28% of respondents are actively cutting back on their meat purchases.

Many necessary household categories are the focus of millions of households’ cost-saving initiatives. Due to the rising cost of living, over half (46%) acknowledged driving less. In the meantime, 65% of people no longer routinely socialize outside of the home.

The majority of meat’s price increases have exceeded inflation rates. Both beef and chicken have taken significant hits, with the latter having an especially significant impact on UK consumers.

Chicken, once the preferred and most economical meat in the UK, has skyrocketed in price. In recent months, the price has nearly equaled that of beef.

According to the ONS, the average retail cost of chicken has climbed by 12% over the past year, reaching £2.98 per kg.

Steve Murrells, chief executive of Co-op, said in May that he anticipates consumers switching to vegan substitutes if prices rise further at the Retail & eCommerce directors’ forum.

Why is meat increasing in price?

Last year, consumers were told that chicken prices would need to increase significantly in order to represent the “true cost of food production,” in the words of Ranjit Singh Boparan. Boparan, the proprietor of Bernard Matthews and the 2 Sisters Food Group, processes more than 10 million chickens a week at facilities all around the United Kingdom. Also, they provide all significant supermarket chains.

The UK’s rising rate of inflation is a major cause of price increases. However, the final consumer is also paying for generally higher production expenses.

As a direct result of soaring manufacturing costs, The Guardian reported a 4.4 percent increase in UK supermarket prices. This includes fertilizer and animal feed, both of which have been severely impacted by the conflict in Ukraine.

One in three people are willing to try vegan food if it is affordable, but it is unknown at this point whether the decrease in meat consumption is causing a rise in sales of plant-based alternatives. However, it has been widely noted that the total cost difference between meat alternatives and vegan alternatives is decreasing.

In the Netherlands, it has been established that plant-based meat now costs less than its animal counterparts. Questionmark, a supermarket research company, was hired by ProVeg International to analyze prices. Results show that all vegan goods are less expensive.

Source: “Over 25% Of UK Adults Eating Less Meat To Save Money, New Study Finds” by Plant Based News 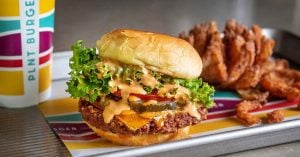 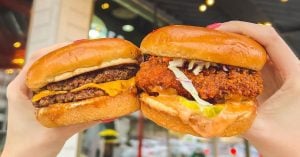 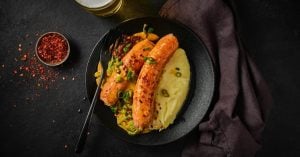 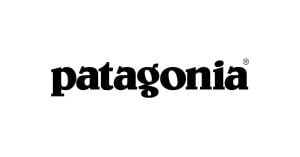 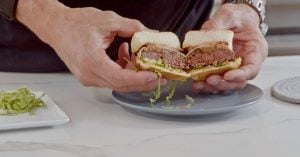 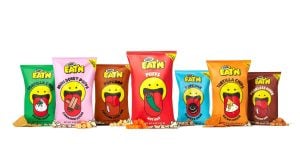