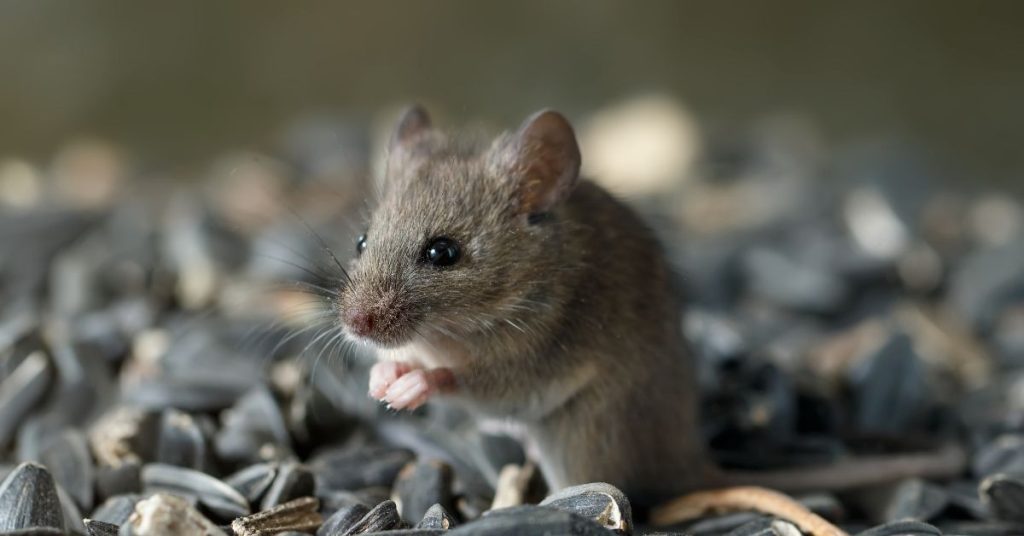 The use of glue traps to capture mice and rats by the general public will be prohibited throughout England, according to a government-backed Private Members Bill that got unanimous approval in the House of Lords during its third and final reading. Humane Society International/UK, which led the “Unstuck” campaign to end public use of the “inhumane, indiscriminate, and indefensible” glue boards, which immobilize small mammals in strong adhesive, causing them to suffocate, rip off skin and fur, and break their limbs in desperate attempts to escape, applauded the ban.

Glue traps are easily available in DIY and corner stores, as well as online, for as low as 99p, despite their propensity to inflict protracted and terrible animal suffering. Other creatures, including protected and endangered species like hedgehogs, wild birds and bats, and even domestic cats, have been trapped in the traps and have suffered frequently fatal injuries.

The Act has a limited exception that allows so-called “pest” control operators to apply to the Secretary of State for a license to employ a glue trap if “no other satisfactory solution” exists and the action is needed to “preserve public health or safety.”

The exception is similar to that of New Zealand’s 2015 glue trap ban, in which glue trap licenses have declined year after year since the ban’s implementation, with no authorization for usage in 2021.

“Glue traps are crude devices that cause horrific suffering to millions of animals. It is absolutely right that their public use will be banned, and we hope this will precipitate their removal from sale by retailers since it will be illegal for their customers to use them. It is immoral to subject small, sentient wildlife to being immobilized on these sticky boards, only to suffocate in the glue, die slowly of their injuries, or be ineptly killed by unprepared members of the public who resort to drowning or throwing them in the rubbish while still alive. The licensing regime for glue trap use by the ‘pest’ control industry will need to be strictly managed to ensure that these cruel products are no longer casually used with impunity,” said Claire Bass, executive director of Humane Society International/UK.

After the Bill gains Royal Assent, it will be illegal in England for a member of the public or any “pest” controller to set a glue trap to either intentionally or accidently capture a mouse without a license, punishable by a fine and/or up to 51 weeks in jail. It will also be an infraction if you discover a glue trap but fail to deactivate it without fair cause.

“When wildlife, like mice and rats, are successful at living alongside humans, we label them ‘pests’ or ‘vermin’ and seem to think that’s a green light to completely disregard their welfare. Glue traps are a prime example of this. That attitude has to change. I commend HSI/UK on their Unstuck campaign victory and I’m delighted that cruel and unnecessary glue traps will now be taken out of public use, prompting a more compassionate and also effective approach to dealing with unwanted wildlife. This law is great news for mice and rats, but also for the many unintended victims who get stuck in the glue, such as delicate birds, grass snakes, frogs and hedgehogs,” said Naturalist and campaigner Chris Packham, who supported HSI/UK’s Unstuck campaign.

“I am absolutely thrilled that my Glue Traps Bill has passed its Third Reading, meaning it will soon receive Royal Assent and become law. The banning of the use of glue traps by the general public is another step forward in the strengthening of animal welfare legislation in England, and I want to thank everyone involved in making this happen. The use of glue traps is cruel and barbaric, and has often led to animals not intended to be caught in these traps dying in the most inhumane way. Together with ministers at Defra and organizations such as HSI/UK, the RSPCA and others, I am pleased to have made a positive difference,” said Conservative MP Jane Stevenson, who sponsored the Bill.

Humane wildlife control and mitigation approaches are advocated by HSI/UK, with deadly interventions used only as a last option to safeguard human health and safety. Killing mice and rats is not only cruel, but it also does not provide a long-term solution to the difficulties they may bring, while actions such as eliminating food sources and sealing access holes are beneficial in such cases.

After getting Royal Assent, the prohibition will take effect in England two years later. Following an assessment by the Scottish Animal Welfare Commission, the Scottish government pledged in January this year to outlaw glue traps, and the Welsh government has also sought stakeholder input on a potential ban.