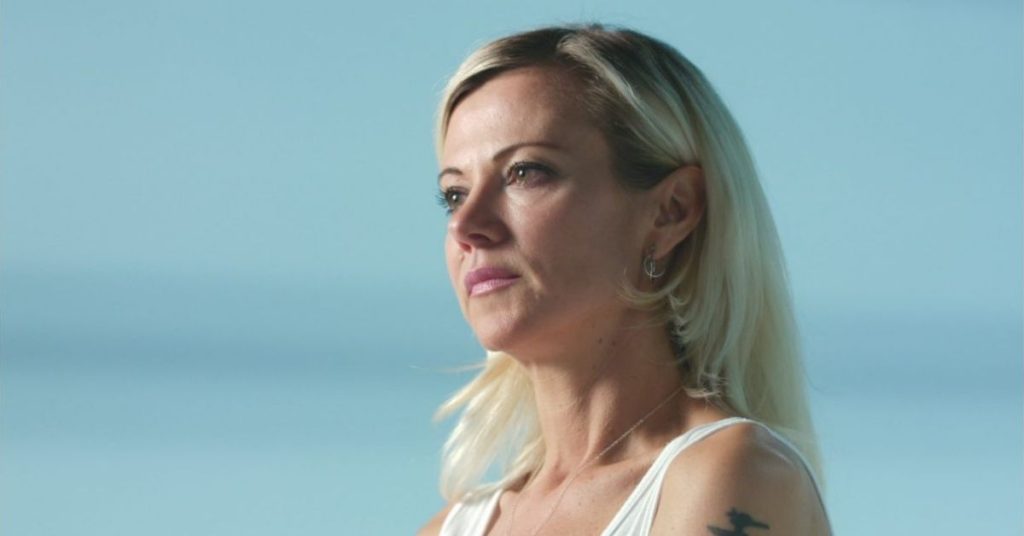 Pure Food and Wine, a former vegan restaurant in New York City that is featured in Netflix’s new docuseries Bad Vegan, is bringing back some of the eatery’s most popular dishes for one more time. Netflix, Postmates, and two former Pure Food and Wine chefs have teamed together to serve a three-course dinner for free until March 27.

The “Bad Vegan Kitchen,” a Netflix pop-up, serves three unique Pure Food and Wine dishes: Caesar salad, Signature Raw Lasagna, and Mallomars for dessert. Nikki King Bennet, the former head chef of Pure Food and Wine, and Missy Maidana, the former pastry chef, are making the meals in a ghost kitchen in NYC’s Lower East Side this weekend. While supplies last, New Yorkers may make a free order using the Postmates delivery app at any time during lunch or dinner for the next three days, including free delivery.

On March 16, Netflix released Bad Vegan, a four-part documentary on Sarma Melngailis, co-founder of Pure Food and Wine, a renowned raw vegan restaurant in New York City that drew celebrity customers such as Alec Baldwin and Owen Wilson. Melngailis was found in a criminal conspiracy including fraud, grand theft, and breaches of labor rules, and the restaurant was forced to close in 2015.

The Story of Bad Vegan

Melngailis met and married conman Anthony Strangis, and the rest is history (who called himself Shane Fox). He allegedly forced her to take money from her own restaurant and then flee from police, according to her.

Melngailis sent over $2 million to Strangis over the course of two years, promising to wipe off her debts and immortalize her dog, Leon. While Strangis and Melngailis went across Europe, Strangis finally gained ownership of the restaurant. Employees at Pure Food and Wine walked out in protest at this period, and the company stopped paying them. Strangis was discovered to have spent the money from the restaurant on gaming, vacation, and shopping.

A Domino’s pizza order led federal agents to a Tennessee hotel room, where the two were detained and charged with a slew of offenses. Strangis was also found to have taken approximately $450,000 from Melngailis’ mother, a felony for which he was never punished. Strangis was sentenced to probation after spending nearly a year in the Rikers Island jail in New York throughout the judicial processes. Melngailis pleaded guilty to grand theft, criminal tax fraud, and a plot to deceive in return for a five-year sentence of probation. During the summer of 2017, she also served four months in prison.

Where Are They Now?

While the Netflix documentary paints the scenario as one of deception, viewers are left with questions about what happened and who was to blame. Since its closure in 2015, the original Pure Food and Wine restaurant has sat idle, leaving its employees underpaid and jobless.

“The good people who’d worked at the business back then were right to be devastated and angry… It was as if I’d abandoned them, which in effect I did. There was no actual gun to my head so it will be said that of course I had a choice. I get that,” Melngailis wrote on her blog.

Melngailis, on the other hand, claims she negotiated a payment from the producers in exchange for the source documents she gave for the Netflix documentary. She alleges that after she departed in 2015, money flowed straight to her former workers, who sued her for unpaid payments, and that Netflix producers paid an attorney on her behalf, who subsequently sent full payment directly to the attorney representing the employees.

“Of all the harm and the many debts resulting from my downfall, this portion weighed heaviest… I was relieved once this payment went through, but that was just a small part of what remains outstanding. I want to be clear that I’ll keep working towards addressing it all—one way or another—eventually,” Melngailis wrote.