More Calls For Ban As Another Horse Dies At Cheltenham 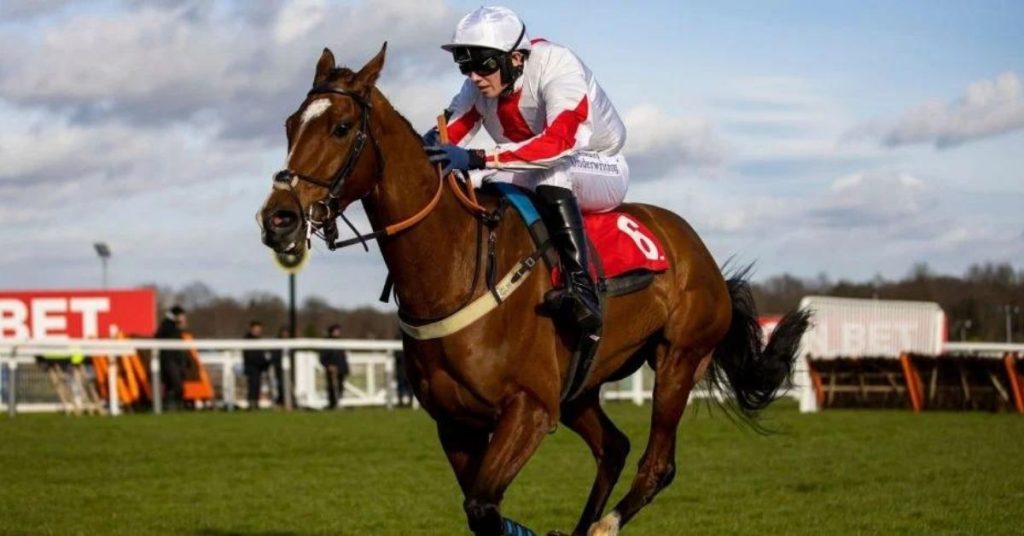 After a horse named Shallwehaveonemore died in a devastating fall on the festival’s opening day, animal rights organization Animal Aid has asked for Cheltenham to be outlawed.

Shallwehaveonemore’s injuries were too serious for medics and officials to save him, and he had to be put down.

In response to the incident, Animal Aid suggested that all horse racing be outlawed.

“Seeing Shallwehaveonemore fall today was a tragedy that is repeated year-on-year at this notorious so-called festival… Far from being a festival, it exudes the worst in animal cruelty with a blatant disregard for the suffering it causes – horse deaths, agonizing injuries, and the brutality of whipping animals in public. An end to horse racing would stop this horror show – the Cheltenham festival should be the first on that agenda.”

Since 2000, 70 horses have died while competing at Cheltenham.

“Sadly Shallwehaveonemore sustained an injury in the Sky Bet Supreme Novices’ Hurdle… He was immediately attended to by our highly experienced veterinary team, but after extensive treatment, it was determined that it was necessary to put the horse to sleep. Our thoughts are with his connections,” a Cheltenham spokesperson stated.

The League Against Cruel Sports‘ Chris Luffingham had this to say about the unfortunate death:

“It is extremely upsetting to learn of the death of Shallwehaveonemore following the opening race of the Cheltenham festival… New tighter safety measures need to be introduced to stop this senseless loss of life in the name of ‘sport’. We need an independent regulatory body with horse welfare as its only concern and an end to the use of the whip which forces the horse to go beyond what it is comfortably able to do resulting in death, injuries and stress.”

Horse racing is often viewed as a safe activity, with many people believing that the horses are voluntary participants who love the competition.

However, they suffer greatly behind the scenes. Horses suffer just as much agony from lashing as people, according to a research released in 2020. According to the study:

“Although horse skin is thicker overall than human skin, the part of the skin that is thicker does not insulate them from the pain that is generated during a whip strike”, and that “humans and horses have the equivalent basic anatomic structures to detect pain in the skin.”

Shallwehaveonemore is only the most recent victim in a long line of victims. During the 2007 Cheltenham Festival, Animal Aid established Race Horse Death Watch to uncover and document every on-course thoroughbred mortality in the United Kingdom.

There have been 2402 deaths thus far.

However, deaths on the racetrack are only one of the terrible aspects of commercial racing. Thousands of horses are killed or dumped every year by the racing business when they fail to meet the grade or after their racing careers are done.

Last year 4,000 former racehorses have been slain in the UK and Ireland since the beginning of 2019.

Unfortunately, as long as this horrible sport is permitted to continue, many more horses will suffer and die.

Source: “Another Horse Has Died At Cheltenham, Resulting In Renewed Calls For A Ban” by Plant Based News