The Future is Plant-Based, Now More Than Ever 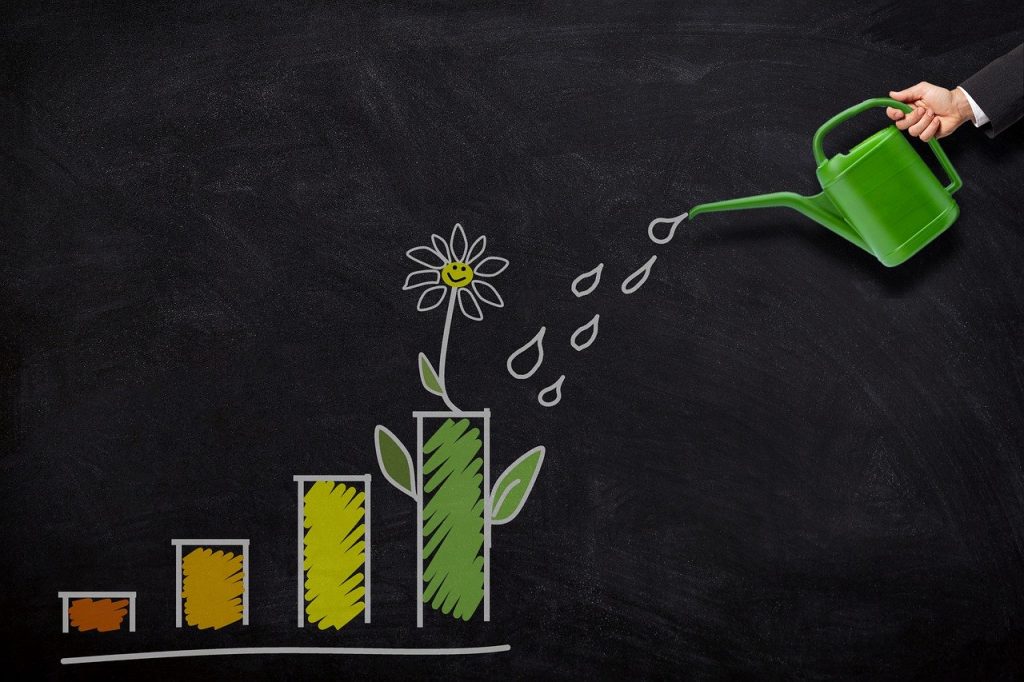 The vegan movement has been growing in recent years, and the vegan economy has skyrocketed in response to the demands of vegan, vegetarian, veg-curious and flexitarian consumers. According to The Good Food Institute, sales of plant-based foods that replace animal products grew by 29% in the US since 2018, for a total value of $5 billion.

It would be reasonable to believe the plant-based food industry took a hit during the COVID-19 crisis, along with so many other sectors during these trying times. But the facts have been quite the opposite, for a number of reasons. Upon hearing of the severity of the pandemic, many people in the US started panic buying. Toilet paper was near the top of everyone’s list. But despite the fluffy paper’s sudden claim to fame, it still couldn’t surpass another category: food. The reason for this is obvious. But the answer to why consumers were purchasing more plant-based alternatives is less apparent.

Sales in this area grew 35% faster than total retail food, according to data released by the Plant-Based Foods Association and SPINS®. Even before the pandemic, the most developed of all plant-based alternatives was in the milk section. Plant-based meats, not surprisingly, came in at number two, and have performed especially well during the crisis.

The food shopping frenzy in March brought sales of animal meat up by 100% compared to the same period last year. Sales of plant-based meats, on the other hand, saw a rise of 454%. Among the most popular were Beyond Meat -which rapidly increased production to meet the surge in demand- and Impossible Foods.

But the COVID-19 impact goes beyond the plant-based meats aisle. Interestingly enough, British vegan baby food brand Mamamade recorded a 300% surge in sales during lockdown. The founder, Sophie Baron, attributed the shift to an increase in delivery requests during that time. Either way, the pattern is an indication that more and more parents are raising their children on plant-based diets.

The reasons for the apparent plant-based explosion as a result of the pandemic are many. Among them is a more adequately informed public. Finding out that 60% of human diseases come from animals, most of which come from livestock, may be enough to turn people away from animal consumption. The news that some of the worst outbreaks were taking place in slaughterhouses, where workers were being forced to labor regardless of the situation, was also off-putting to most compassionate people. Then there is, of course, the industrialized animal cruelty.

The meat and dairy industries have been struggling to stay afloat as consumers progressively switch to a healthier, more sustainable and ethical food system for a plethora of reasons. In the US, despite receiving an average of $38 billion a year in subsidies, the animal agriculture industry is tumbling. If not for such subsidies, the industry would be financially unsustainable. Regardless, consumption of animal products is in decline, and COVID-19, though dreadful for obvious reasons, has strengthened the winds of change.

As aforementioned, plant-based milks have been a hot topic for quite some time now. Plant-based meat substitutes have also gained traction in recent years. As companies like Beyond Meat and Impossible Foods reach economies of scale, prices can compete with those of animal foods, irrespective of the billions in subsidies the latter receives.

Plant-based baby food could also become a key player in a post pandemic world, where the plant-based foods industry as a whole appears to be changing hearts and minds, virus or no virus.

Toilet paper, on the other hand, may sadly remain in second place.