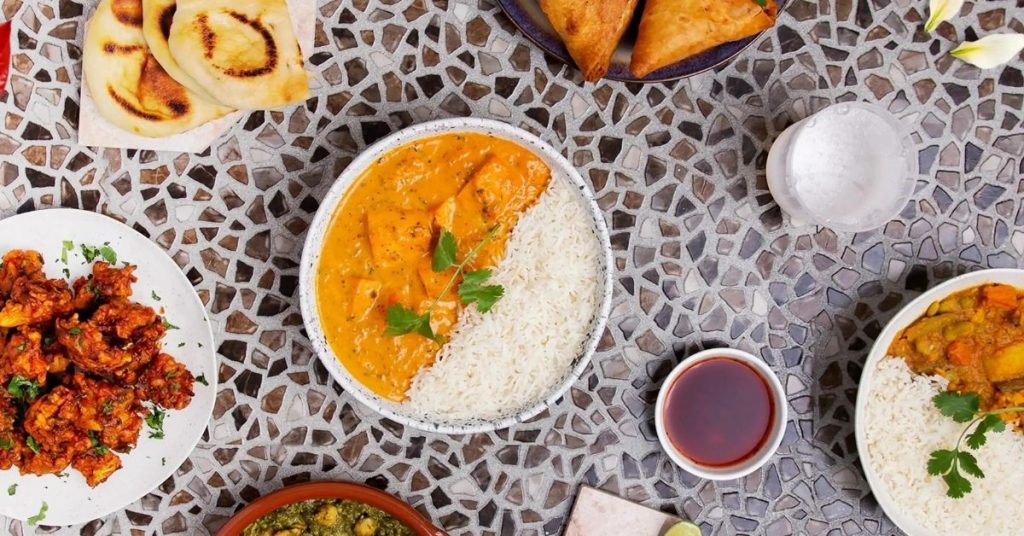 Here’s a look at some big news from India this week, including a novel plant milk launch and a $5 million Series A. The alt-meat market in India is already valued $171 million, with a CAGR of 8.5 percent predicted through 2025.

According to a new analysis by Kerry, India’s market for plant-based meals has enormous potential; with a third of Indians being vegetarian and 70% of the remaining two-thirds regularly consuming plant proteins, the country is a perfect market for alternative meat products. According to research, 41% of the population consumes six or more types of plant protein, and 63% said they would be very inclined to buy plant-based meat on a regular basis.

Alt foods was the first alt-dairy startup in Asia to be accepted into the ProVeg Incubator accelerator program earlier this year. More flavors are expected to be released in early 2022, according to the brand.

“With exponential interest in plant-based diets, which is increasingly becoming evidence-driven, we are witnessing a huge shift in consumption where people have started to reject animal sources of food for plant-based sources instead,” stated Co-founder Sweta Khandelwal.

Alt-milk has had a difficult time gaining traction in India because the country’s traditional diet is primarily reliant on dairy products. Things are changing, however, with recent study indicating that the Indian oat milk sector has enormous development potential.

Meanwhile, Plix, an Indian plant-based nutraceutical company that sells wellness, workout, and weight-loss supplements, just raised $5 million in a Series A fundraising round. The money will be used to introduce over 85 new products in the next 12 months, according to the company.

“The vision with which we started the company has grown stronger, with the recent pandemic highlighting the importance of a plant-based diet for all-round health and well-being,” co-founder Rishubh Satiya said in a statement.

The Gap In The Market: Consumer Dissatisfaction

However, many Indian consumers are dissatisfied with the present plant-based products on the market. Imported items from the West frequently fail to appeal to the Indian palate, and products made specifically for the Indian market, such as Blue Tribe’s, are still scarce. Many of those polled indicate that if the quality of plant-based goods improved, they would consume significantly more of them, indicating a market gap with significant growth potential.

“The numbers indicate a huge paradigm shift towards plant-based meat alternatives in India…While still at an early stage, this is fast catching up to the rest of the world, largely due to the fact there are already many vegetarians and vegetarian options in India. And while non-vegetarians prefer meat, they, along with vegetarians and vegans, are willing to try plant-based alternatives and experiment with its textures and flavors.” said Gunjan Pandey, Marketing Director for Kerry Southwest Asia.

Source: “This Week’s News From India Where “Huge Paradigm Shift” Towards Plant-Based Foods is Taking Place” by vegconomist