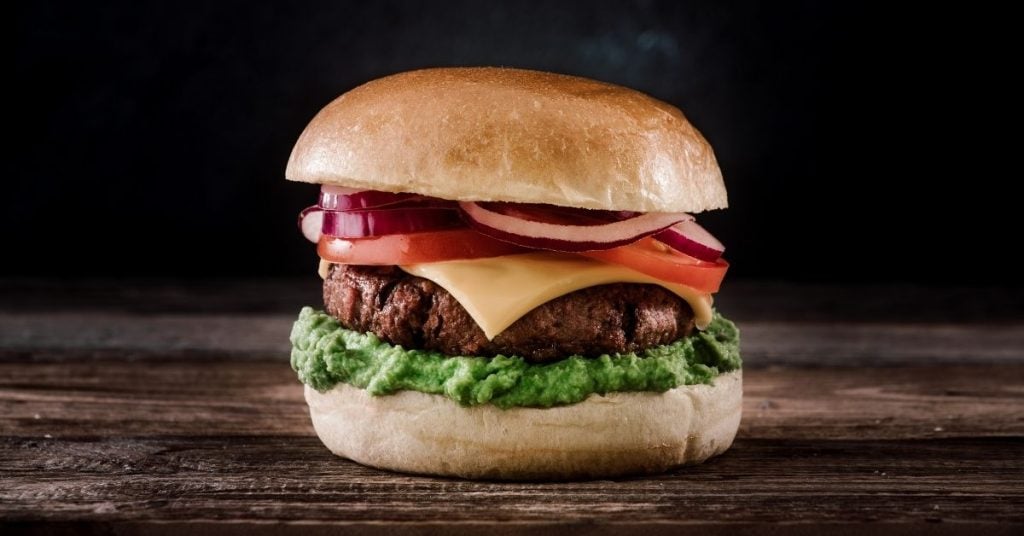 More than 600,000 animals in the United States were spared from the food system in 2021 as a consequence of big fast-food companies offering plant-based choices. According to estimates from animal-rights organization World Animal Protection (WAP), the surge in plant-based products from companies like Beyond Meat and Impossible Foods at major fast-food restaurants saved around 211,000 pigs, 77,000 cows, and 350,000 chickens last year.

Plant-based goods gained center stage again last year, with back-to-back releases of plant-based chicken from Beyond Meat and Impossible Foods, after the introduction of plant-based burgers at select fast-food outlets in 2019 and 2020. Beyond Chicken Tenders first appeared on the menus of nearly 400 restaurants across the country, including traditional wing shops, pubs, and pizzerias, and have since expanded to over two dozen fast-food chains, including an expanded offering of Beyond The Original Orange Chicken at Panda Express and Beyond Fried Chicken at KFC. The Impossible Chicken Nuggets were then trialed in a few Burger King locations, where the Impossible Whopper has been sold since 2019 and is now accessible at various additional restaurants around the country.

WAP used data from Carl’s Jr. to estimate the amount of plant-based foods sold at major fast-food restaurants in order to quantify the animal effect of these new offers. The company has consistently sold 30 Beyond burgers every day since debuting the item in 2019. WAP used the same sales rate for all of the firms it evaluated. WAP also assumed that stores are open 365 days a year and that customers are likely not eating more food as a result of the new plant-based foods, but rather substituting the Beyond or Impossible menu choice for the meat.

Because WAP’s assessment does not account for the full plant-based product market, such as those sold in grocery stores, menu items that feature other plant-based brands or those made in-house, or Beyond and Impossible products offered at other types of restaurants, the actual number of animals saved is likely much higher.

Impossible Foods, for example, moved from selling its products in 150 outlets to 20,000 grocery stores in 2021. In addition, Taco Bell tried their exclusive plant-based beef mix in a few locations, while Little Caesars chose Field Roast pepperoni for its new Planteroni pizza trial, which took place in hundreds of locations.

On its website, WAP stated, “It’s fair to say that the true impact to animals from the growing plant-based meat market was likely more than a million animals saved.”  However, the group points out that, while that figure appears large, it represents a small portion of the 9.5 billion animals grown and slaughtered for food in the United States each year.

This year has also witnessed an equally spectacular development of plant-based options in more fast-food outlets, implying that more animals’ lives will be rescued from the food system in the coming years. Chipotle made its homemade plant-based chorizo available at all of its more than 2,700 locations nationwide last month, KFC expanded its Beyond Fried Chicken nationwide for a limited time, Panda Express also expanded its partnership with Beyond Meat by testing two more dishes made with Beyond’s vegan beef.

Source: “PLANT-BASED OPTIONS AT FAST-FOOD CHAINS SAVED MORE THAN 600,000 ANIMALS IN 2021” by VegNews