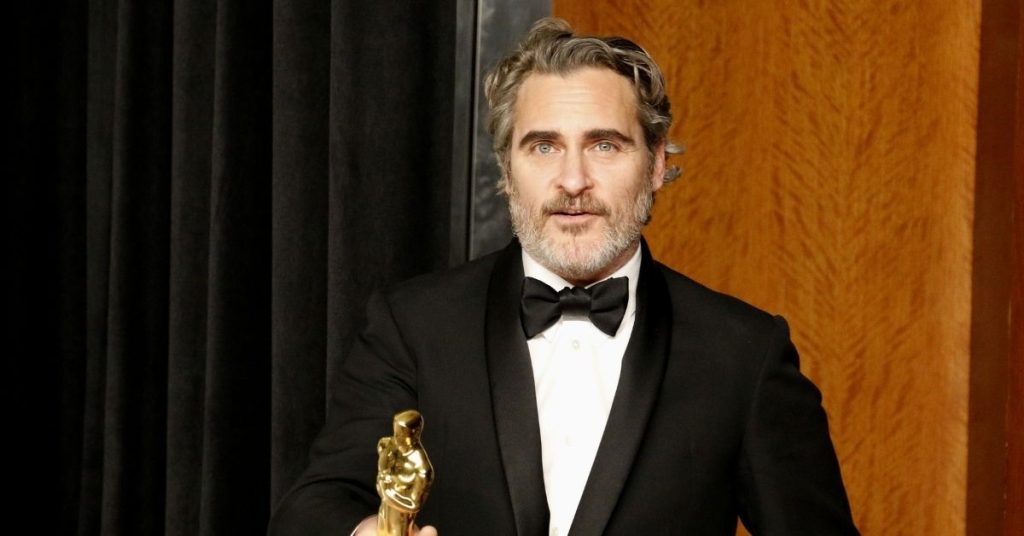 Joaquin Phoenix, an actor and vegan activist, recently acquired the film rights to Free the Animals: The Amazing, True Story of the Animal Liberation Front in North America, a book written by Ingrid Newkirk, president of the animal-rights organization People for the Ethical Treatment of Animals, in 1992. (PETA). The novel is based on the actual tale of “Valerie,” a Maryland police officer who meets a group of activists who are releasing animals from experimental labs and decides to join them in their campaign to prevent animal cruelty. Several high-profile persons approached Newkirk about buying the film rights to her novel, but she picked Phoenix because of their similar commitment to the animal rights movement.

“I’m convinced he would win another Oscar for playing Josh, the Navy whistleblower who risked a court-martial to get help for a little dog about to die in a deep-sea diving experiment and who then went on to lead the West Coast Animal Liberation Front teams that freed many more animals who faced certain death… Joaquin understands what animals go through and lives and breathes animal rights—it’s part of his very being,” Newkirk told The Hollywood Reporter.

On May 5, a special 30th anniversary edition of Free the Animals will be issued, with a forward by Phoenix and an afterword by Emily Trunnell, PhD, an animal researcher turned animal advocate who discusses whether the animal experiments in the book have altered in the previous 30 years.

“Yes, Free the Animals is about the balaclava-wearing heroes who break windows and laws to save animals, but it’s also about everyone. It’s a call to us all to take action… Whether it’s wielding crowbars and bolt-cutters or picking up a pen or a protest sign, every one of us can and must fight injustice and push for animal liberation every chance we get,” Phoenix writes in the new forward.

Phoenix became a vegan at an early age and has used his celebrity to raise awareness about animal rights problems. Phoenix dominated the 2020 film industry award season, winning best actor for his role as Arthur Fleck in Joker, which he starred in. The actor took advantage of his newfound celebrity to promote vegan causes, including working to introduce plant-based cuisines to all of the award presentations.

Phoenix topped up the season with a historic Best Actor Oscar acceptance speech that focused on the atrocities of the dairy business. And he did so just before traveling to Manning Beef, a slaughterhouse in the Los Angeles region, where he arranged the rescue of a mother and her calf, who are now known as Liberty and Indigo and are living out their days in peace at Farm Sanctuary’s Acton facility.

Phoenix has also lent his voice and image to vegan films, most notably narrating Earthlings, a 2005 documentary on the atrocities humans inflict on animals. Since then, Phoenix has worked on a variety of animal-themed projects. Gunda, a black-and-white artistic film about a pig and her family directed by Russian filmmaker Victor Kossakovsky, was executive produced by Phoenix in 2020. Phoenix and his fiancée, actress and fellow animal-rights activist Rooney Mara, also executive produced Alex Lockwood’s BAFTA-winning documentary End of Medicine. This disturbing film, which began production prior to the COVID-19 pandemic and will be released on May 10, examines the role of animal exploitation in growing health dangers such as pandemics and antibiotic resistance.

In the case of Free the Animals, according to Newkirk, Phoenix has sworn that no animals would be harmed if the book is made into a film. “I also have his word that he would never allow the use of real animals, who often spend their lives in cages and are shipped to Hollywood sets to perform what to them are stressful, nonsensical, repetitious acts… Instead, he would use computer-generated imagery or domestic animals who live as companions—and of course, he would have access to PETA’s photo and video vaults, which contain footage from the raids described in the book,” Newkirk said.

Phoenix has already written the forwards for several animal-rights novels, including one set for release in 2020. HIDDEN: Species in the Anthropocene is a photography-driven book by award-winning photojournalist Jo-Anne McArthur that documents humanity’s 21st-century war on nonhuman animals.

Source: “WHY JOAQUIN PHOENIX’S NEXT OSCAR COULD BE FOR A VEGAN FILM” by VegNews