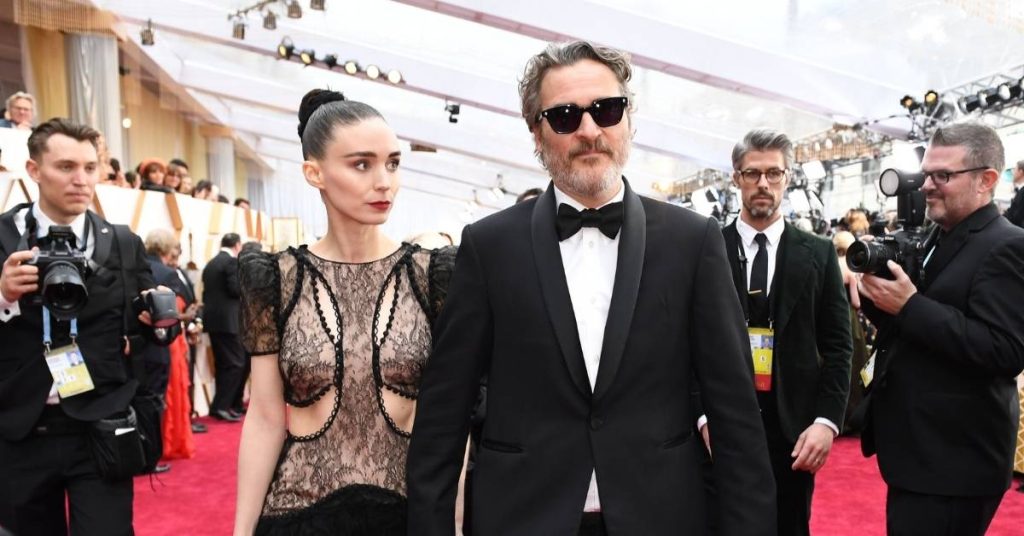 Rooney Mara and Joaquin Phoenix, both vegan, have spoken out against the environmental damage caused by animal agriculture.

The couple made remarks during the recent Countdown Global Livestream, a free online event focused on safeguarding the globe from the increasing climate emergency.

The webcast was launched by TED and the 26th United Nations Climate Change Conference (COP26).

It took place on the eve of COP26’s official opening on October 30. The video has already received over 220,000 views on YouTube at the time of writing.

A state of ‘planetary emergency’

Al Gore, Mark Ruffalo, Regina Hall, Charlie Puth, and Michaela Jaé Rodriguez were among the celebrities who appeared on the broadcast.

During the event, Mara and Phoenix presented a piece titled Transforming, which they co-hosted.

“We’re in a true planetary emergency. And most people don’t know that the number one contributing factor to increasing global temperatures is the way that we fuel our homes, our businesses, our modes of transportation, and our bodies,” Phoenix stated.

“All of that can feel very overwhelming,” Mara added. “But for us, being vegan is a privileged choice that we get to make every day, multiple times a day, that we know will make a huge impact.

“There are so many decisions that are made that are outside of our control, that affect our lives and the planet. But this is one thing that we do have control over that we know will make a difference.”

“This challenge actually presents an immense opportunity for innovation,” she added.

Phoenix demanded that the problem be acknowledged. “If any of us are going to claim to truly care about the planet, then we can no longer ignore the role animal agriculture is playing in destroying it,” he stated.

He’s not the only one who thinks this way. World leaders have been chastised in the run-up to COP26 for failing to address the harm caused by animal-based food industries.

The idea involved a half-dozen buses that operate across Glasgow, including past the COP26 location, where this year’s event is taking place.