Iceland Could Ban Whaling Within 2 Years 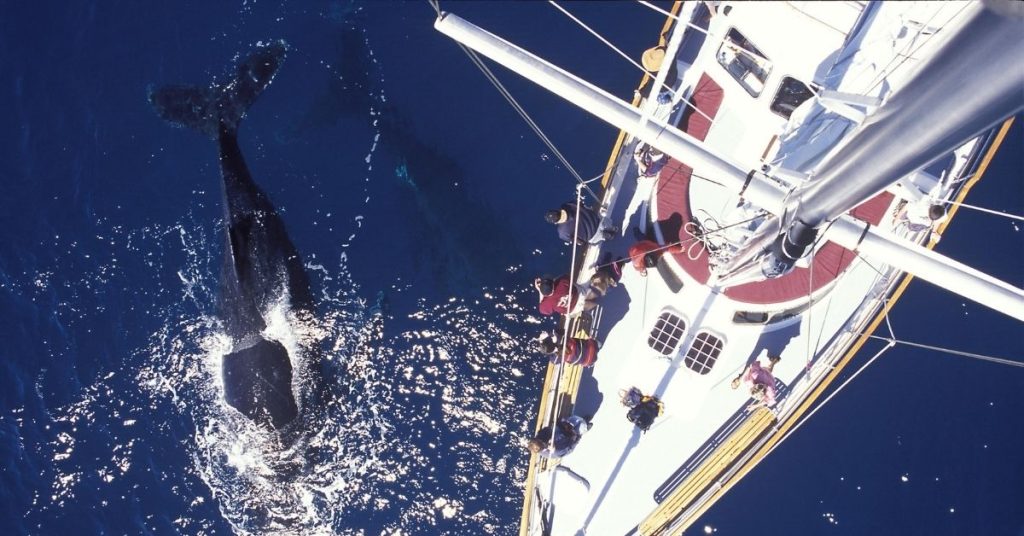 According to Iceland’s fisheries minister, whaling could be outlawed within two years due to decreased demand.

Despite the fact that the latter is an endangered species, Iceland’s current quota, which expires in 2023, allows for the annual hunting of 217 minke whales and 209 fin whales. This quota may not be renewed because Icelandic hunters have only killed one whale in the last three years.

The fisheries minister, Svandis Svavarsdóttir, wrote in the Morgunblaðið newspaper on February 4:

“Why should Iceland take the risk of keeping up whaling, which has not brought any economic gain, in order to sell a product for which there is hardly any demand?”

Iceland, along with Norway and Japan, is one of the few countries in the world that commercially kills whales despite the UN’s international ban. When Japan, the world’s largest buyer for whale meat, reversed its 30-year ban on commercial whaling in 2019, Icelandic whaling’s profitability plummeted.

The development is welcomed by animal rights and climate advocates. “Icelandic whalers have killed hundreds of whales in recent years, despite almost zero domestic demand, and declining interest from tourists and the Japanese market,”  Vanessa Williams-Grey of the UK charity Whale and Dolphin Conservation stated.

“Killing fin whales, an endangered species and the second largest creature on our planet, is nothing short of ecocide, especially given the essential role these gentle giants play in the battle against climate change,” she continued.

Whales Role in the Ocean

Whales, especially baleen and sperm whales, store carbon in their bodies and play an important role in ocean ecosystem development.

Whales would have sunk 190,000 to 1.9 million tonnes of carbon per year to the ocean’s bottom before industrial whaling, according to a 2010 scientific study, comparable to the annual emissions of 40,000 to 410,000 cars.

The Decrease of Whaling

Only subsistence whaling is permitted under the International Whaling Commission (IWC) if it is considered an indigenous practice, as it is in Canada, the United States, Denmark, and Russia.

Since its inception in 1949, Iceland has been a member of the IWC. Icelandic whalers, on the other hand, have hunted over 1,700 whales since the 1986 worldwide whaling embargo.

A blue whale was pursued and killed by Icelandic whalers in 2018. Despite the fact that the current quota window, which began in 2019 and ends in 2023, allows for the legal hunting of nearly 2,000 whales, just one whale was killed throughout this time span — a Minke whale in 2021.

Source: “Whaling Could Be Banned In Iceland Within 2 Years, Says Fisheries Minister” by Plant Based News