Hawaii Is the First State to Ban Shark Fishing 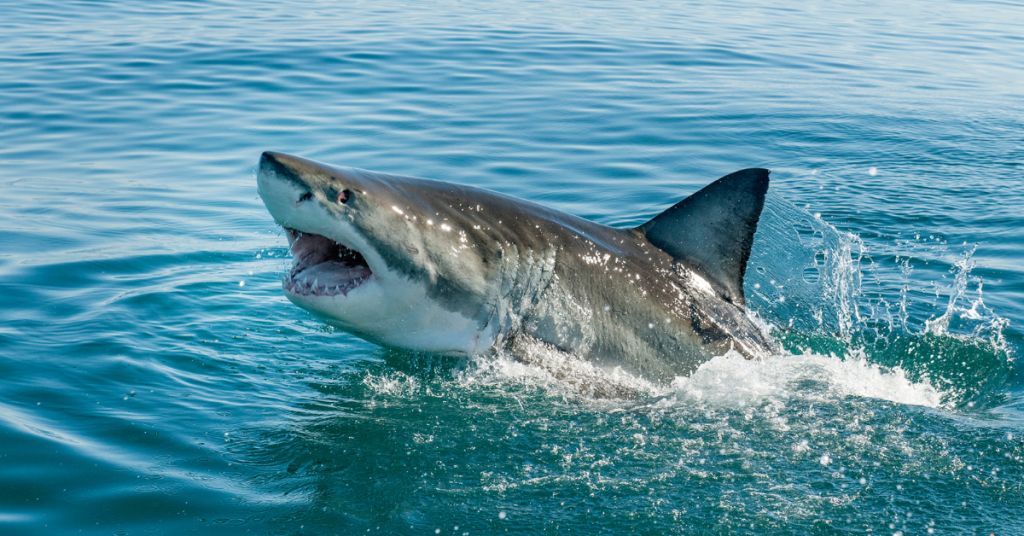 Sharks are becoming extinct at an alarming rate, owing mostly to shark fishing and bycatch. Humans require sharks, yet there are few regulations in place to safeguard them.

The Shark Conservation Act of 2010 was enacted into law in 2011, however it merely forbade shark finning; it was still lawful to fish sharks as long as they were brought to shore with their fins attached.

Hawaii, on the other hand, is currently setting the way for change. It just became the first state in the United States to prohibit shark fishing.

It is no longer permitted to intentionally trap, entangle, or kill any species of shark in state marine waters as of January 1, 2022. Gov. David Ige signed the new law, HB 533, into law on World Oceans Day in 2021 as one of a series of laws targeted at conserving aquatic resources.

For each shark trapped or entangled, violators will face fines ranging from $500 for a first violation to $10,000 for a third or subsequent infraction, as well as a civil fine of up to $10,000 and an administrative punishment of up to $10,000. (dead or alive).

Violations may result in the loss of maritime permits, boats, and fishing equipment, in addition to fines.

“Our Department is well aware of how important sharks are to maintain healthy marine ecosystems. And we recognize their importance for native Hawaiian cultural practices and beliefs,” stated Brian Neilson, Hawaii’s Division of Aquatic Resources Administrator.

Despite the new regulation, there are a number of exclusions that provide violators a lot of leeway. Sharks captured as bycatch, for example, will not be regarded as a violation. Fish sharks may also be granted special licenses by the DLNR.

This isn’t the first time Hawaii has enacted groundbreaking shark-friendly laws. They were the first state in the United States to outlaw the possession, sale, or distribution of shark fins. Several other states followed suit once they enacted the shark fin ban. Other states should hopefully follow Hawaii’s lead in outlawing shark fishing to help safeguard our waters. To help rescue sharks, please sign this petition.