Celebrate Pride Month as a Vegan 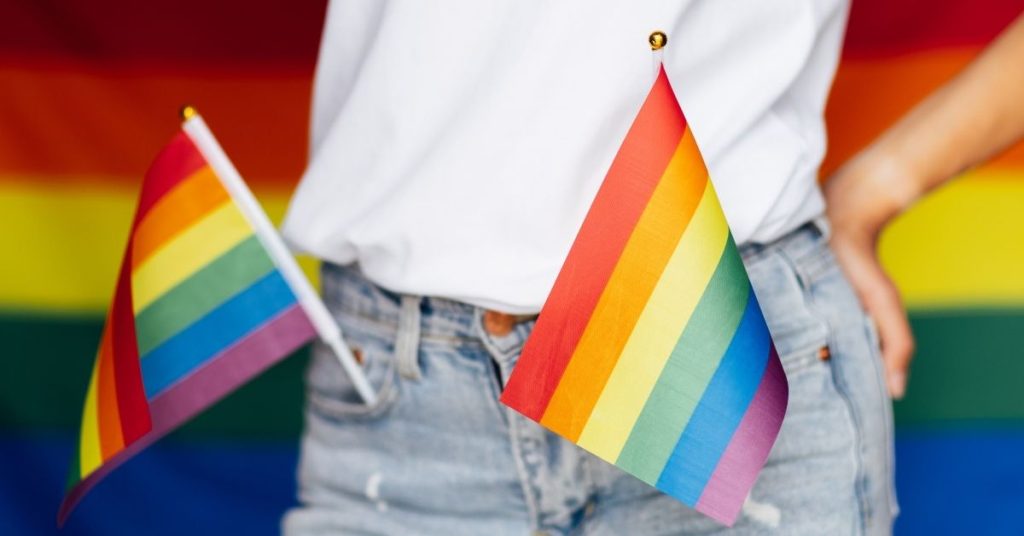 We Love Your True Colors!

Pride month is in June. A police raid on New York City’s Greenwich Village’s Stonewall Inn, a prominent gathering place for the city’s LGBTQ youth, took place on June 28, 1969. The furious mob flung objects at them while they detained staff for selling liquor without a license and escorted bar patrons to vans. The Stonewall riots, or Stonewall uprising, took place that day, and 400 people rioted.

Although this was not the first homosexual rights rally in the United States, it sparked the movement. Similar rallies were held in Los Angeles, San Francisco, and Chicago to remember the Stonewall riots exactly one year later. Millions of people from all over the world now take part in parades, parties, marketplaces, workshops, symposia, and performances as part of Pride celebrations.

vKind acknowledges that despite having played a vital part in local, national, and international history, LGBTQ+ people still confront persecution. In their fight for equality, LGBTQ+ vegans also push for animal liberation. There are a large number of LGBTQ+ activists in Taiwan who follow a vegan diet. 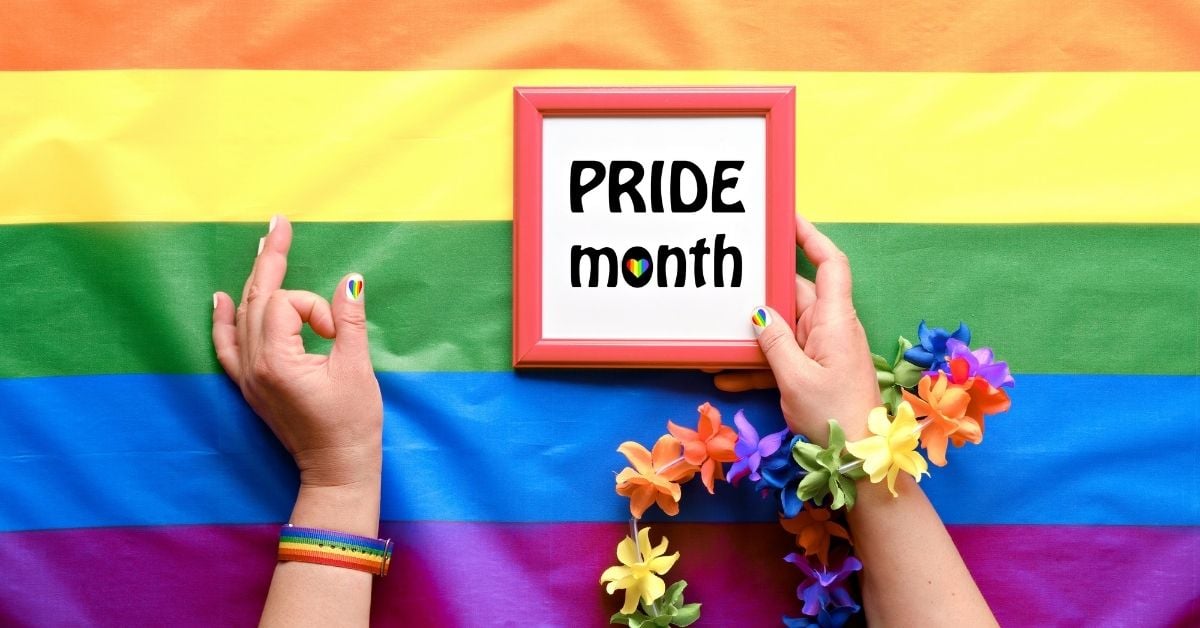 Pride month is a great time to show your support for the vegan LGBTQ+ community by patronizing companies that are owned and operated by people who identify as LGBTQ+.

In the event that you live in a region where there is an LGBTQ+ community association, inquire as to whether they have a list of businesses run by LGBTQ+ individuals. The rainbow flag may also be displayed in storefront windows or doors. On the advice of Harvey Milk, one of the first openly homosexual political leaders in the United States in the 1970s, drag queen Gilbert Baker created the rainbow flag we use today as a symbol of gay pride. 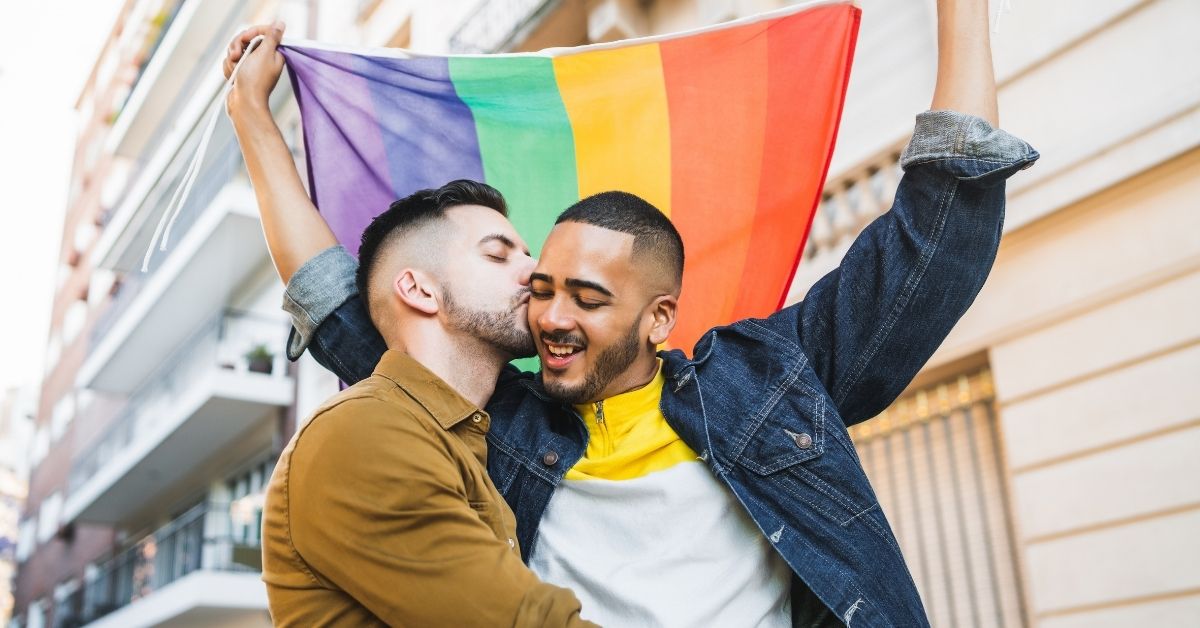 Some of the LGBTQ+ Vegan Businesses on vKind:

Currently, vKind has a “Vegan Owned” filter (for businesses owned by vegans), and a “Vegans of Color” filter to support businesses owned by people of color. In honor of Pride Month, we are pleased to announce an “LGBTQ+” filter on our brand new app, launching this summer! As always, vKind allows you to spend your money while aligning with your ethics!

We challenge you to find another resource for vegan professionals and organizations online that has full transparency around vegan business listings! We want to make it as easy as possible for anyone using our site and app to spend their dollars not only in the VegEconomy®, but on businesses that reflect their values. 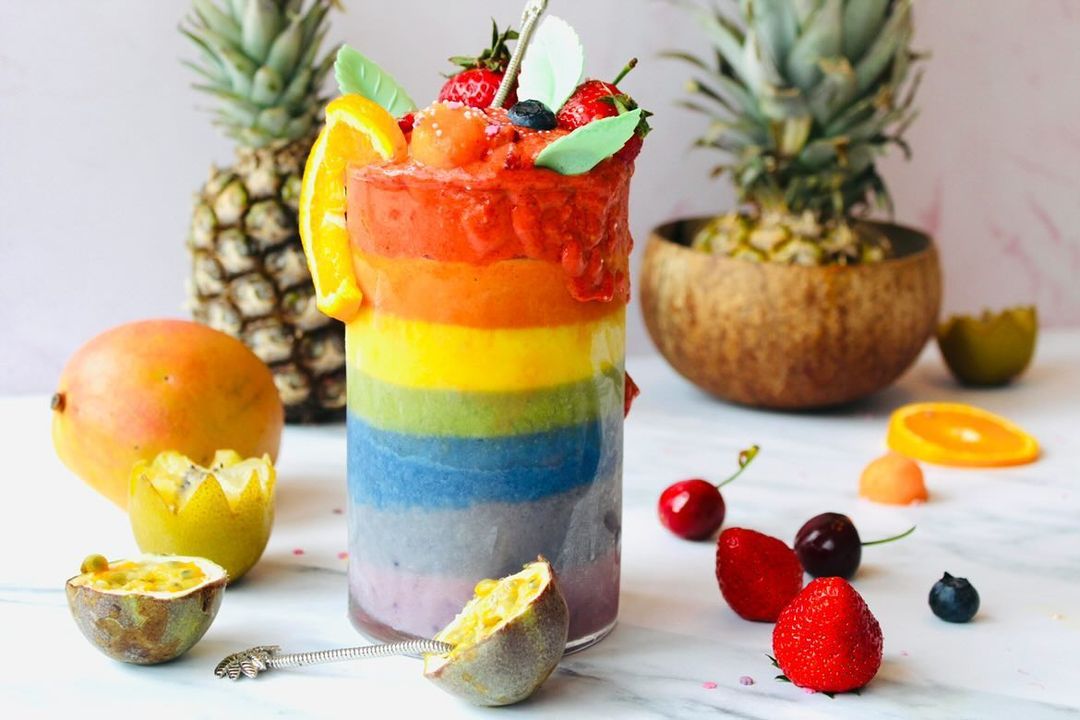 Other ways you can celebrate Pride month this year: