Brian May Calls On UK Government To Stop Culling of Badgers 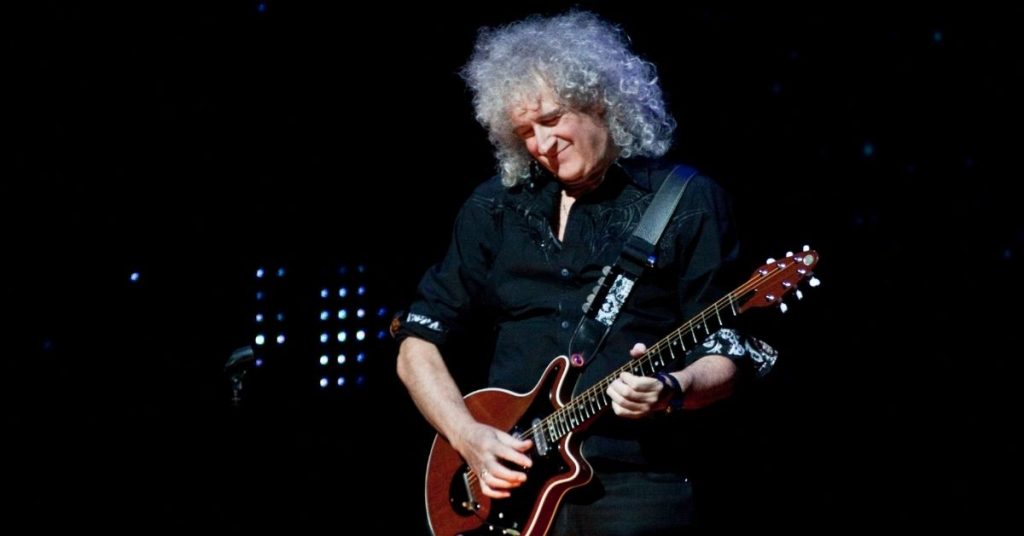 In a speech to parliament, Dr. Brian May called for a stop to the “hideous and useless” badger cull.

“140,000 beautiful native British animals have now been slaughtered, producing no benefit for cows or farmers,” he told his fans.

While advocates believe that badger culls serve to limit the spread of bovine tuberculosis (bTB) in cows, detractors, like May, argue that they have had little effect on the illness.

He previously blasted “successive Conservative governments” for authorizing the culls, saying they were “completely ineffective as a way of controlling the disease in cows.”

May, who is vegan, also used his parliament address to push the government to follow through on promises to ban the import of fur and foie gras, as well as strengthen rules against blood sports like fox hunting.

Although the manufacture of fur and foie gras is prohibited in the United Kingdom, it is now permissible to import these items from other nations.

Last year, the government announced plans to prohibit both goods as part of its Animals Abroad Bill, however it was recently revealed that this decision had been reversed. Senior lawmakers, including Jacob Rees-Mogg, are said to have questioned the restriction, claiming that it would “limit personal choice.”

May said he was “hurt and frustrated” that the government isn’t enacting animal protection rules quickly enough in an interview with the BBC after his statement to parliament.

Source: “Brian May Urges UK Government To End ‘Hideous’ Culling Of Badgers” by Plant Based News