A Burger King In Spain Has Gone Completely Meatless 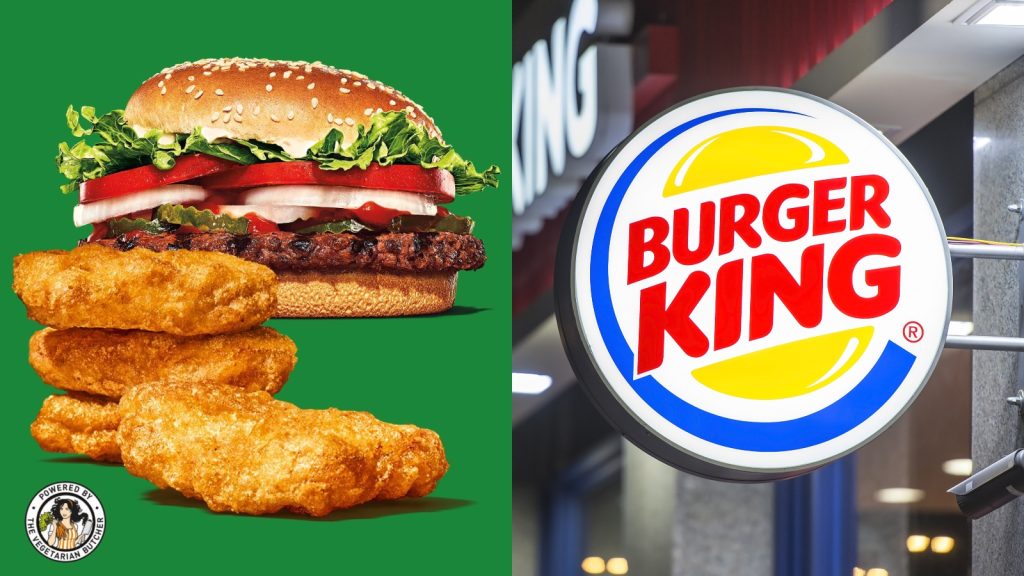 Burger King has changed one of its locations in Spain into a meat-free haven for a month. The Vegetarian Butcher, a Dutch company acquired by Unilever in 2018, has partnered with the Madrid location on the famed Paseo el Prado street to serve solely vegetarian food. The Long Vegetal (a plant-based version of the Long Chicken, often known as a “Chicken Royale”), a plant-based Whopper, and vegan chicken nuggets are all on the menu. Non-vegan mayonnaise is used in the sandwiches, however it can be left out for a completely vegan option.

“We want to reach both people who base their diet on vegetable products and those who do eat meat but want to reduce their consumption,” Borja Hernández de Alba, the general director of Burger King parent company Restaurant Brands in Spain and Portugal, said to Spanish outlet 20 Minutos.

With a green plant mural and interior walls enhanced with hanging plants, the Burger King Madrid store was totally changed to advertise its plant-based menu. During the plant-based promotion, even the official Burger King Spain social media accounts have changed their profile images to a “Vurger King” logo.

Burger King did a similar promotion of its plant-based offerings in Germany in June, converting one of its Cologne locations into a completely meat-free institution for one weekend. The vegetarian Rebel Whopper, a plant-based Long Chicken (also known as the Chicken Royale), vegan nuggets, and a comparable menu prepared by The Vegetarian Butcher were all available at this location.

The Vegetarian Butcher and Burger King are currently collaborating to bring plant-based burgers to 25 countries, with plant-based Whoppers and other vegetarian options already available in Germany, France, Mexico, China, and, most recently, South Africa.

Burger King was the first worldwide restaurant to incorporate Impossible Foods’ new vegan chicken nuggets to its menu earlier this month. Impossible Chicken Nuggets Made from Plants are currently being tested at locations in Des Moines, IA, Boston, MA, and Miami, FL. They are made with a base of soy and sunflower oil and have a crispy breadcrumb covering.

In addition to Impossible Foods and The Vegetarian Butcher, Burger King collaborates with other plant-based patty suppliers, such as v2food, located in Australia, which supplies some of Burger King’s Asia Pacific locations (including Japan, South Korea, the Philippines, and Thailand). Burger King is also experimenting with plant-based options in Japan, and in August introduced a bunless variant. The Version 2 Whopper used v2food’s soy-based vegan meat patties instead of bread buns to house lettuce, tomatoes, onions, pickles, mustard, and ketchup, resulting in an all-vegan meat experience without the animal cruelty.

Source: “One Burger King In Spain Is Going Totally Meatless” by VegNews