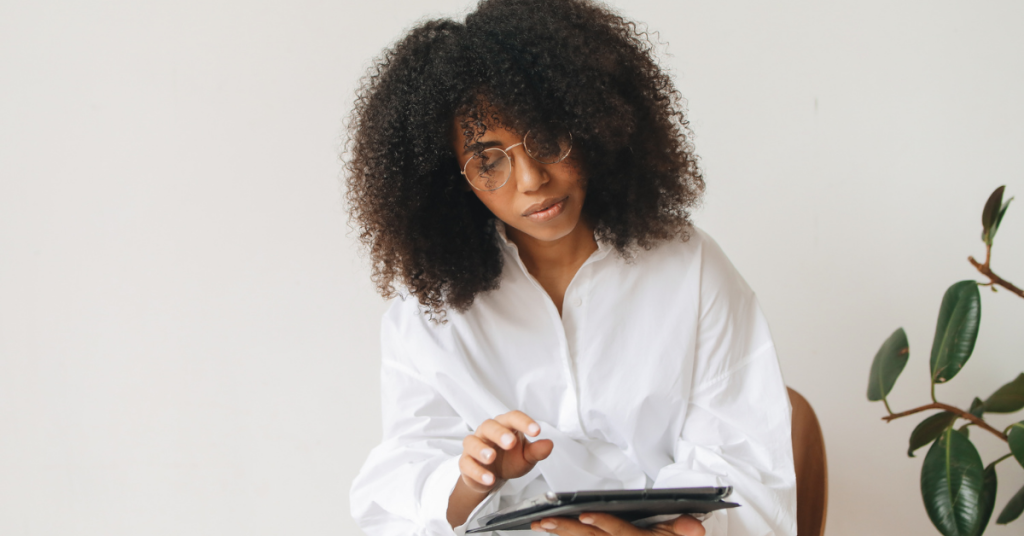 According to a 2016 Pew Research Center Survey, of all vegans in the US, 1% were Hispanic Americans, while among African Americans, that number was eight times higher, at 8%.

Along with the increase in vegans of color has come an increase in vegan entrepreneurs of color, and what better way to celebrate Black History Month than by highlighting some of the best black owned vegan businesses in the United States.

Here are some of our favorite vegan black businesses in the country, owned and run by people of color, from the hustle and bustle of New York City to the beaches of south Florida and California. 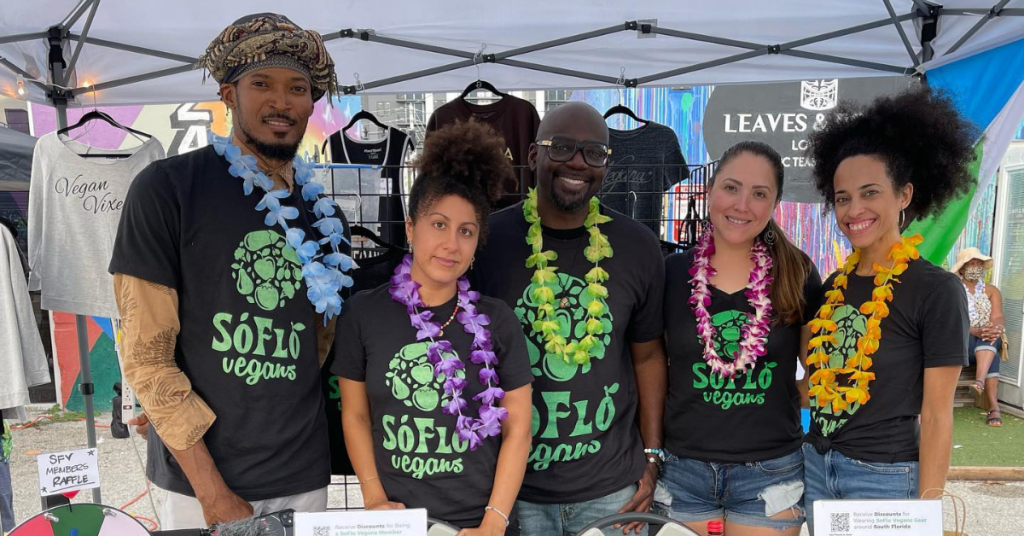 Let’s start with the southernmost part of the sunshine state. Founded in 2015 by seasoned media producer Sean Russel, SoFlo Vegans is a black owned vegan enterprise that provides promotional services, media content and live events for the veg-friendly community in Miami-Dade, Broward, and Palm Beach counties.

The company monetizes by way of partnerships with other vegan companies, which include a number of benefits like marketing services, partner promotions, plus articles and social posts, among others. SoFlo Vegans is among the most well-established and reputable black-owned vegan businesses in South Florida, and it continues to grow. 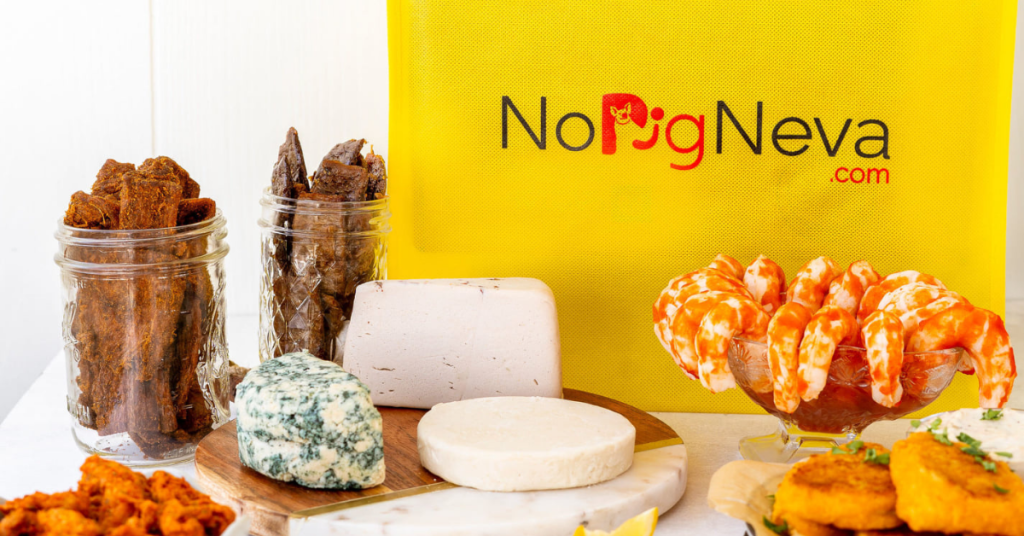 Founded by Stephania Bernard, NoPigNeva is an online vegan grocery store that is stocked with everything from vegan cheeses to vegan seafood and even vegan candy.

According to a press release, NoPigNeva assures the public that “whether it’s due to health constraints, morality, dietary requirements or personal preference,” the goal is to “debunk stereotypes about plant-based eating by offering products that make it easy for people to eat delicious vegan food.”

Based in Woburn, Massachusetts, Stephani Bernard became a vegan nearly six years ago after learning about the cruelty involved in the animal agriculture industry, after which she created NoPigNeva, a 100% black-owned vegan business and 100% woman owned. 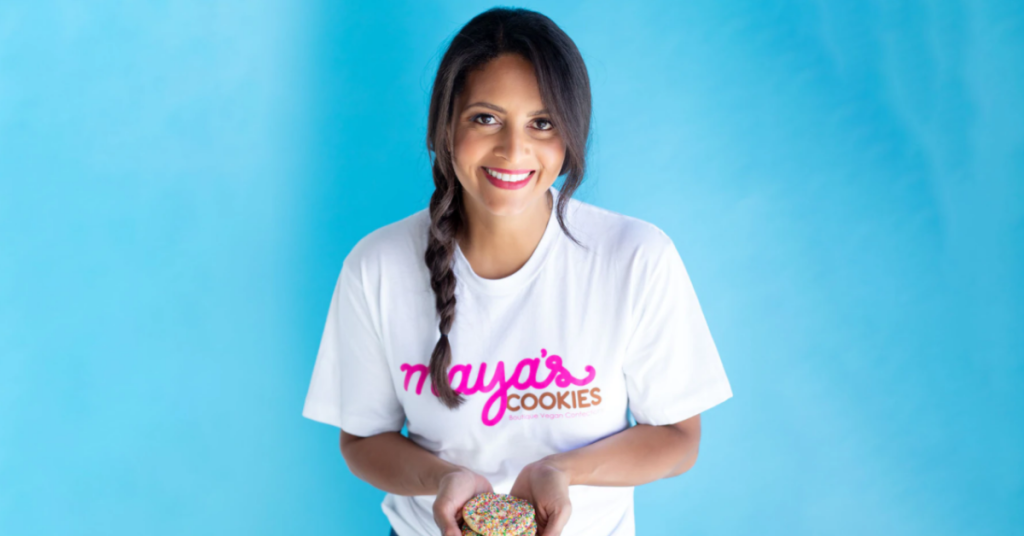 According to Maya Madsen, founder of Maya’s Cookies, her company “is quickly becoming America’s #1 Black-Owned Gourmet Vegan Cookie Company.”  The San Diego, California based company has been selling its animal free cookies since 2015.

Madsen, who says every flavor has a story grounded in her travels, “spent years crafting award-winning and crowd-pleasing recipes.

“I first became aware of Maya’s Cookies because of PETA. I loved that her mission was to show that a plant-based diet does NOT have to be boring! I love innovators and I love working with winners, but what really blew me away was her work ethic, her commitment to giving back to the community, and her drive for excellence in her craft,” said NBA Champion, television personality, wellness entrepreneur and film actor John Salley, who recently joined the company as an advisor. 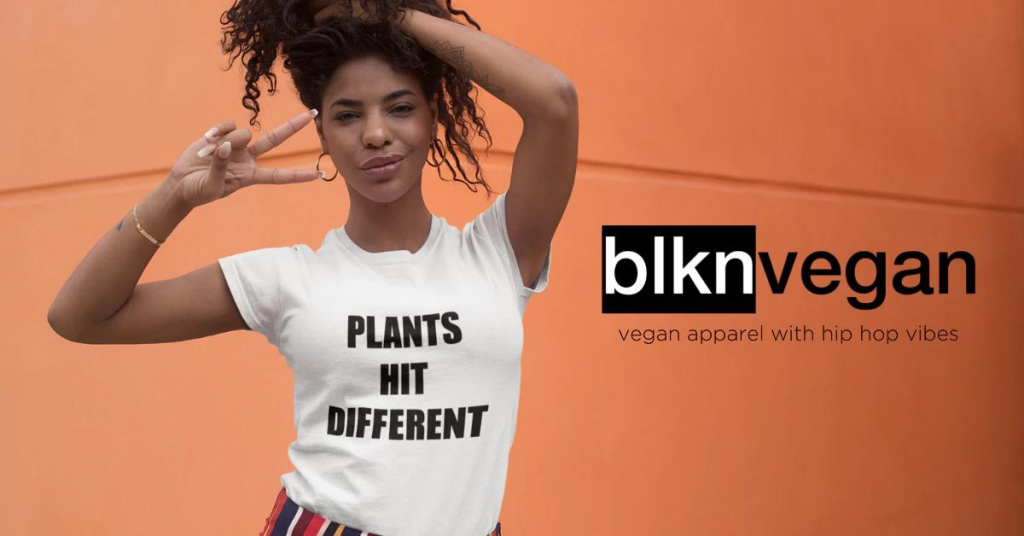 Founded in October 2020 by New Jersey based DJ, music consultant and entrepreneur Jay Murch, this black owned vegan business offers vegan “apparel for the future” with vegan slogans. According to Murch, “when you wear a piece of Blknvegan apparel, it is an act of activism through fashion, service to the community, and display of compassion.”

Jay Murch also directs atmospheric music for restaurants and public spaces and carries out professional MCing and DJing at live private events for startups and international brands. With regards to his vegan company, he says, “Veganism has been known to be ‘light and airy’ and I wanted something a little bit more real and relatable.  To accomplish this, I started creating content and designing vegan apparel with Hip Hop vibes.” 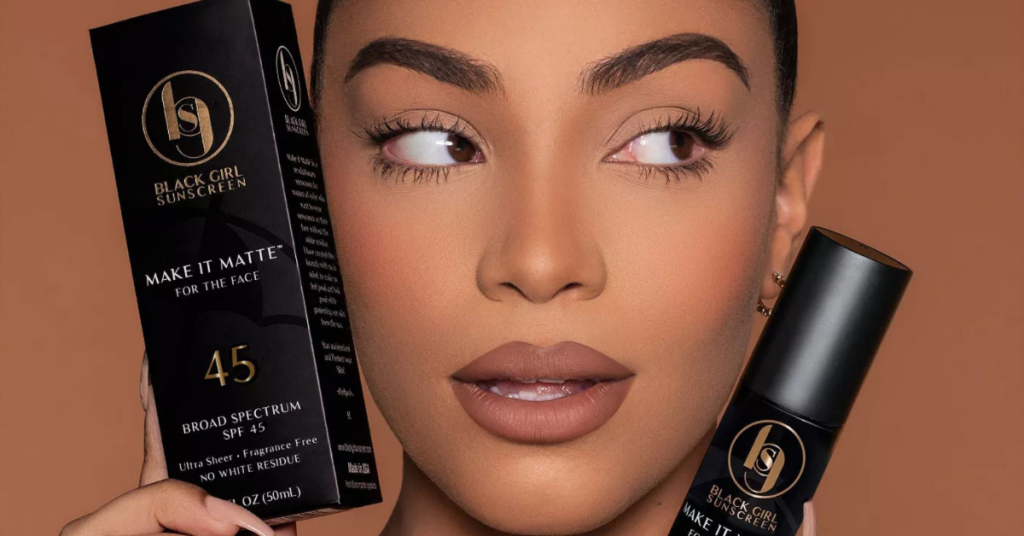 Another Miami-based black owned vegan business, Black Girl Sunscreen, is “made by a woman of color for people of color.” Offering vegan sunscreen for black women, the company was founded in 2016 by Shontay Lundy, who holds a doctorate in Education from St. Thomas University. Lundy says she is “passionate about spreading awareness around melanoma and the fact that darker skin is susceptible to sunburn.”

Black Girl Sunscreen also has a special product line for kids and all its products are natural, cruelty free, vegan and reef safe. 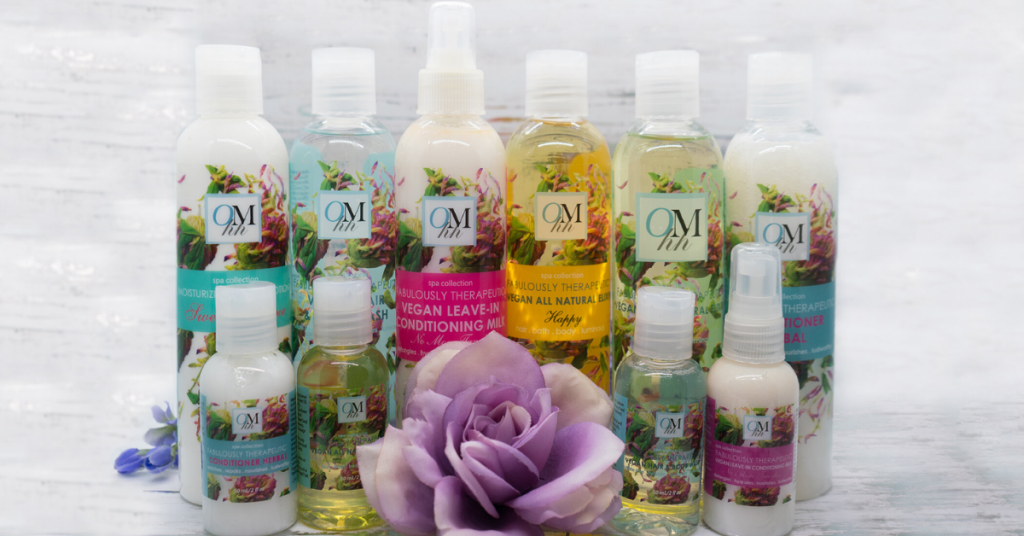 Founded in 2009 by Debra Hare-Bey, a New York-based health coach and beauty editor for World Bride Magazine, Oh My Heavenly Hair offers vegan hair and skincare products with ingredients that are all natural, plant-based and certified organic, and 100% cruelty free.

OMhh also has a private parlor where customers can get special hair treatment, from color-gray coverage to professional style haircuts that include wash and blow dry.

Would you like to find other vegan businesses owned by black Americans and BIPOC?

Give the vKind search tool a whirl for any vegan product your heart desires, ensuring the “vegans of color” box is checked to be sure you’re supporting this growing yet marginalized demographic in the vegan community.

It’s no longer a secret that black-owned vegan businesses have been sprouting up throughout the United States in recent years, offering everything from delicious foods of all kinds to makeup, hair treatments and vegan oriented virtual platforms, and having great success while in the process.

This shatters any stereotype that vegan entrepreneurship, let alone veganism itself, is the dominion of any single gender, racial, or ethnic group.