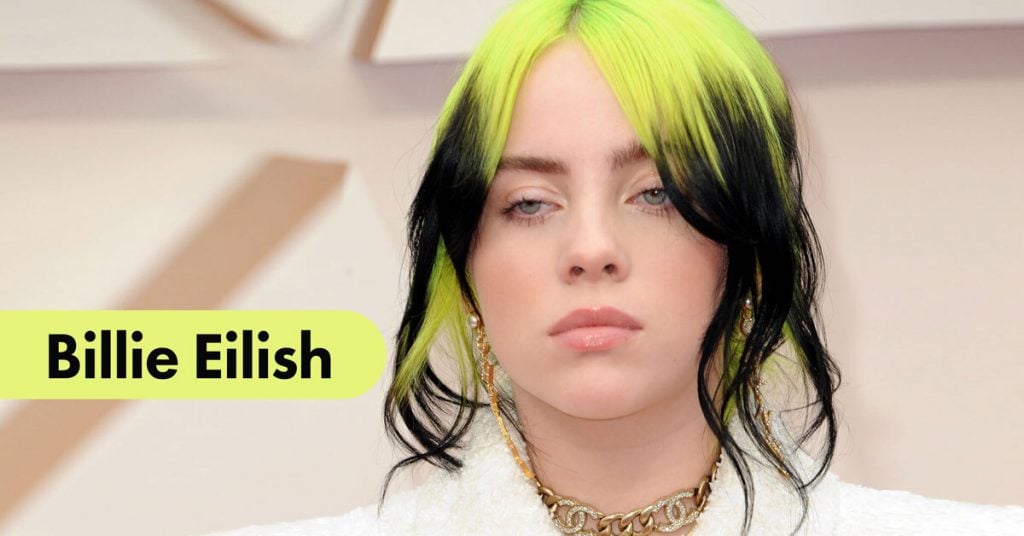 Eighteen celebrities have signed a letter to world leaders urging them to address the impact of animal agriculture on climate issues.

The letter was sent to Alok Sharma, the president of the United Nations Climate Change Conference (also known as Conference of Parties or COP), in 2021.

COP brings together world leaders to debate the escalating climate problem and develop response measures. The 26th COP is taking place this year.

Sharma and other leaders were urged in the recent letter to include animal-based food industry in the next COP26 agenda.

The State of Planet Earth

The letter states, “Planet Earth is in grave trouble, facing a climate emergency that requires urgent action.” Animal agriculture accounts for 14.5 to 16.5 percent of all anthropogenic (human-caused) greenhouse gas emissions, according to the report (GHGs).

“This makes animal agriculture the second-highest GHG emitter in the world, on par with all forms of global transport combined. The impact our diet has on the planet can no longer be ignored,” the letter reads.

Vegan performers Billie Eilish, Leona Lewis, and Moby are among those who signed the letter and do not consume animal products.

According to the letter, “It is essential that world leaders explicitly acknowledge and recognize their responsibility to mitigate the impacts of animal agriculture on the planet, and pledge action.”

What COP26 has to Offer

The letter specifically requests that three issues be formally addressed during COP26.

Subsidies and financial incentives are being shifted away from livestock farming and toward sustainable plant-based agriculture. The high-profile figures also believe that incentivizing investments in creating alternatives to animal-based meals should be explored.

Finally, they demand that government procurement objectives be modified in order to support lower GHG routes in the public sector.

Julie Janovsky is the vice president for farm animal welfare at Humane Society International. In a statement, she said: “Intensive animal farming is unsustainable, and that transforming our global food systems to more plant-based diets is one of the most effective climate-mitigation measures we can take.”