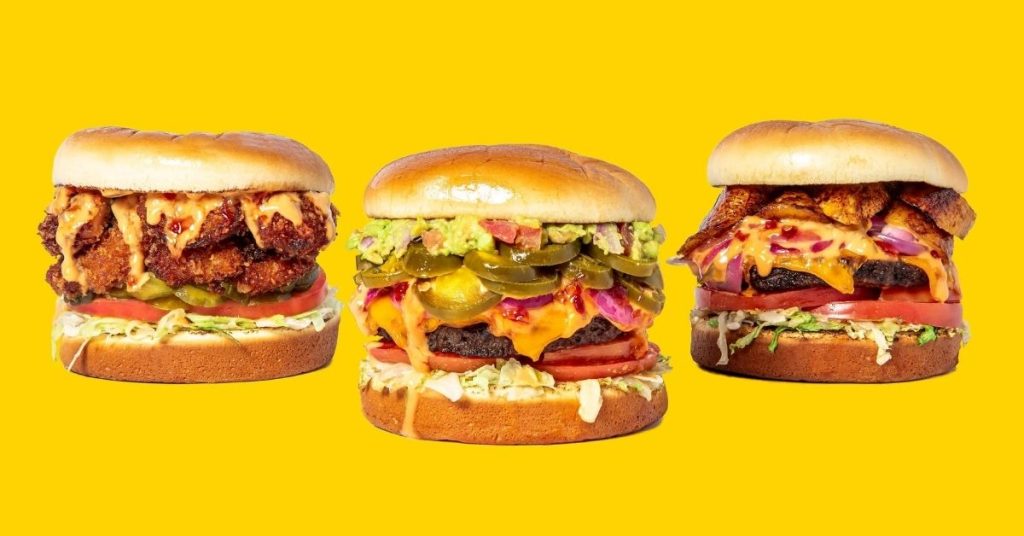 Cole’s cuisine has long queues and sometimes take up to three hours to serve. The packed vegan burgers, which employ Impossible Foods patties and Hawaiian buns, have names like One Night Stand (a patty topped with vegan bacon and cheese, caramelized onions, lettuce, and tomato), Sloppy Toppy (with jalapenos), and Fussy Hussy (with jalapenos) (with pickles).

“At the end of the day, it has nothing to do with sex… I know that sex sells, so I thought how I can positively manipulate this. We want you to have an orgasmic experience and the ultimate feeling of euphoria that comes after having a vegan burger,” Cole said in an interview.

“It’s an honor to be opening a concept in such an established space, just down the street from where Biggie Smalls grew up, and to bring more delicious vegan food to the Brooklyn community!” Cole stated in the press release.