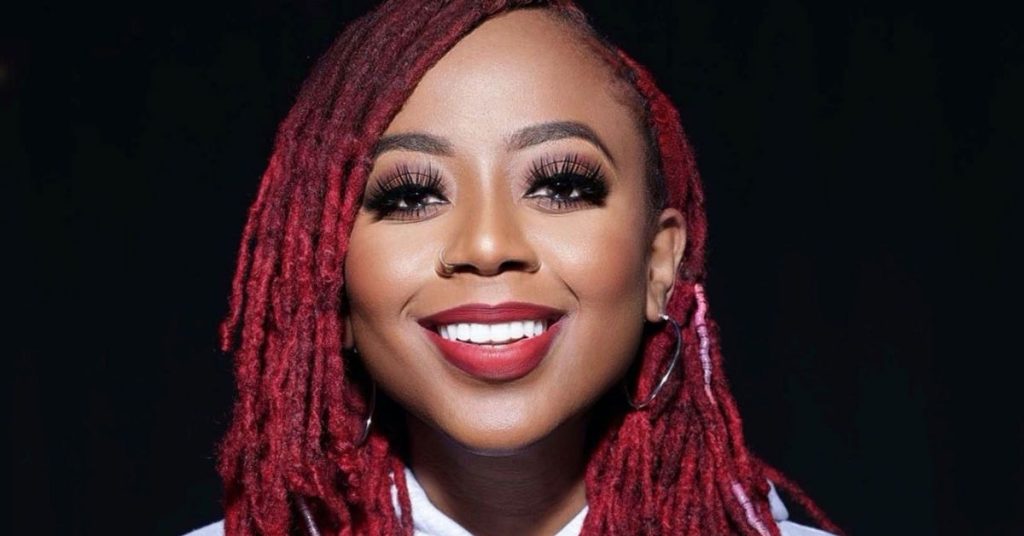 The restaurant was destroyed by a grease fire. Cole claims that her lack of expertise as an entrepreneur was the final nail in her coffin. The fire damage wasn’t covered by sufficient insurance, so she was left sifting through the ruins of a failed business endeavor, attempting to figure out what went wrong and, more importantly, how she could fix things next time.

“I’m a young, Black woman who’s movin’ and shakin’, and has a story of tribulation and triumph… People appreciate that. And people can see themselves in me,” Cole stated.

Nonetheless, she exudes self-assurance. “You’ve got a great story. You’ve got great food… Why wouldn’t people want to support that?”

Pinky Cole, a Baltimore native, claims she’s always been a “hustler,” a trait she acquired from her father, who spent more than two decades in prison for his role in a Baltimore narcotics operation around the time she was born. “It wasn’t legal,” Cole adds, “but he was a big-time entrepreneur.”

Cole needed some time to figure out how she could realize her dream of running a billion-dollar company. Cole, a professional television producer who cashed up her 401K and borrowed money from a family friend to launch her New York City cafe in 2014, returned to the industry for more than two years after the fire as a producer and casting director.

“I wanted to negate all these notions that only certain kinds of people can eat vegan food… The audience is the meat-eater. I love when … they’re pleasantly surprised,” Cole said.

Cole also partnered with Clark Atlanta to donate $600,000 to scholarships for Rayshard Brooks’ four children, who were shot and killed by police in Atlanta in 2020.

Of course, her personal aim of producing generational wealth through the ownership of a billion-dollar company is a long way off by any sensible criterion. Cole has done well so far, according to Joe Pawlak, managing principal at foodservice sector research and consulting firm Technomic, but he’s “skeptical” that a billion-dollar valuation is on the horizon.

According to Pawlak, it takes “a number of years to establish the number of locations needed and following to get to that level.” Cole’s company is now trailing larger fast-casual vegan and vegetarian competitors, such as Santa Monica-based vegan chain Veggie Grill, which has 31 locations across five states.

Don’t tell her it’s impossible, though. Cole says, “I already have a billion-dollar brand… The billion dollars just ain’t in the bank yet.”

Source: “This 34-year-old’s first business went up in flames — now she’s on a mission to build a billion-dollar vegan burger empire” by CNBC Make It