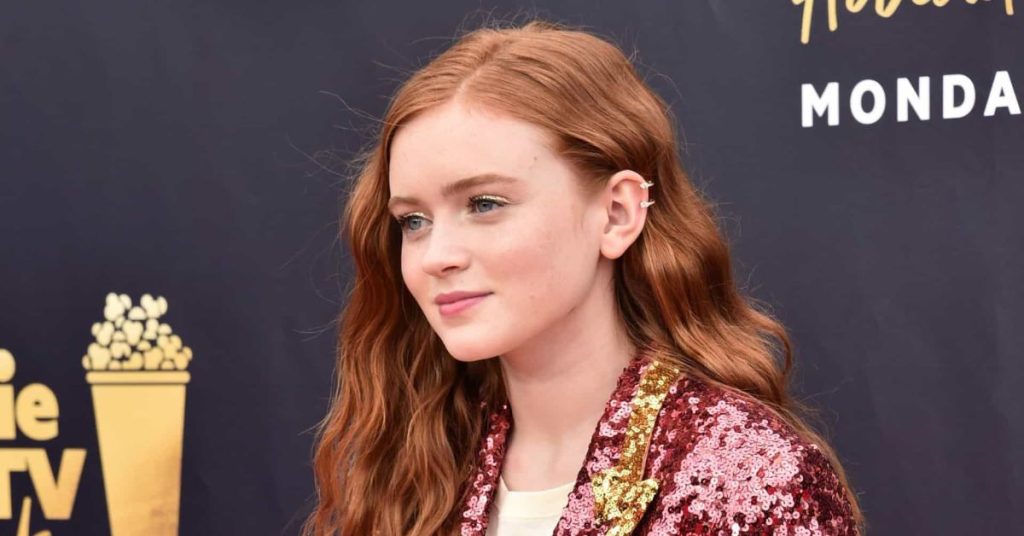 Harrelson, a vegan veteran, met the young actress almost five years ago while filming a film in which he played her father.

“He’s a very passionate vegan and his entire family is vegan as well, so by spending time with them, I was able to learn that a vegan lifestyle is totally doable and it’s not as hard as it may seem,” she stated.

“His daughter and I had a three-day sleepover. The entire time I was with them I felt good about what I was eating, and not like I was missing anything.”

She was a vegetarian before meeting Harrelson, but after learning about the atrocities of the egg and dairy industries, she declared, “That’s it! Going vegan!” and remove any animal products as soon as possible

Sink told Glamour magazine that she comes from a “big meat-eating family” in Texas, so going vegan was a difficult transition for her. However, the celebrity is still going strong after five years.

The Options Are Endless

While the young actress is a dedicated vegan, she understands that not everyone can go vegan.

“If the vegan diet doesn’t work out for you, at least you can do something for animals – whether that’s the way you eat, or the way you dress, everything helps really.”

“There’s a lot of vegan options out there, like more than you think,” she added encouragingly.

Sink urges her fans to do what they can rather than feeling compelled to go vegan overnight, which is a refreshing approach for someone so young.

Sink also stressed the importance of paying attention to clothing and other aspects of one’s lifestyle, in addition to food.

“It’s crazy because they’ll find ways to sneak in animal products or animal-based clothing items into your clothes, so I guess just kind of like do your research.”

“I had to look at lists of what materials contain animal-based materials inside of the clothing items,” she stated.

Harrelson has been a vegan for more than 30 years and is an outspoken animal rights advocate.

He teamed up with Million Dollar Vegan in 2019 to push Pope Francis to go vegan for Lent, and has since worked with the organization on a number of campaigns.

Furthermore, on the sets of Solo: A Star Wars Story and The Hunger Games, the actor not only converted the lovely Sadie Sink, but also Thandie Newton and Liam Hemsworth.