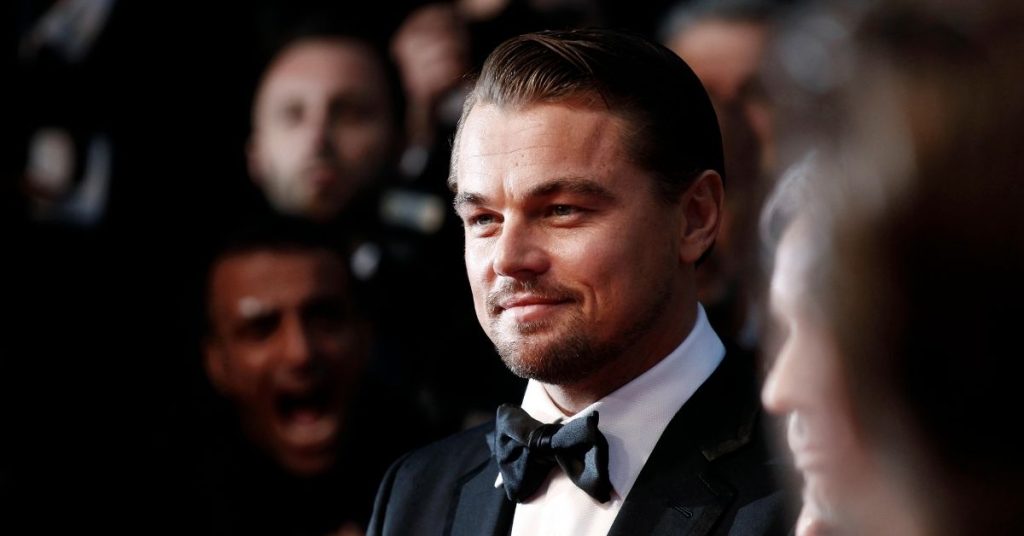 Leonardo DiCaprio is promoting the climate change documentary Eating Our Way to Extinction on Instagram.

The documentary, which is narrated by Kate Winslet, DiCaprio’s close friend and onscreen co-star (the two worked together in 1997’s Titanic and again in 2008’s Revolutionary Road), aims to awaken audiences to a brutal reality. Animal agribusiness is wreaking havoc on the environment and humanity.

Sir Richard Branson makes a cameo in the film (the billionaire has invested in vegan and cultured meat brands). Tony Robbins, a philanthropist, is also on the list, as is Sylvia Earle, a renowned marine biologist.

DiCaprio shared a preview for the documentary with his 53 million Instagram followers on Earth Day. “Watch Eating Our Way To Extinction on @primevideo to learn how we can change our path,” he said in the caption.

The actor is dedicated to combating the global warming catastrophe. He’s made his own documentaries, such as 2016’s Before the Flood, to raise awareness about global warming. He usually invests in plant-based, sustainable brands (vegan snack company Hippeas, for example). In addition, he uses his platform to promote climate action.

DiCaprio won the Academy Award for Best Actor in The Revenant in 2016. In his acceptance speech, DiCaprio stressed the importance of addressing the climate catastrophe. Google searches for “climate change” increased by 261 percent the next day.

Eating Our Way to Extinction aims to create a comparable effect on viewers by combining the power of cinematography with distressing testimonials (including the viewpoints of indigenous people who live in some of the world’s most climate-affected locations).

“Most of the modern world has somewhat lost that connection to nature and to the planet in some way,” director Otto Brockway and producer Mark Galvin stated last year.

“[Indigenous] people very much still live in tune with nature and they see the cycles of the Earth and the cycles around them that have been relatively stable for hundreds and maybe even thousands of years – suddenly changing.”

The documentary tackles a variety of topics, including ocean dead zones, greenhouse gas emissions, deforestation, species extinction, and plastic pollution, all of which are linked to animal agriculture.

On Prime Video, you can watch Eating Our Way to Extinction.