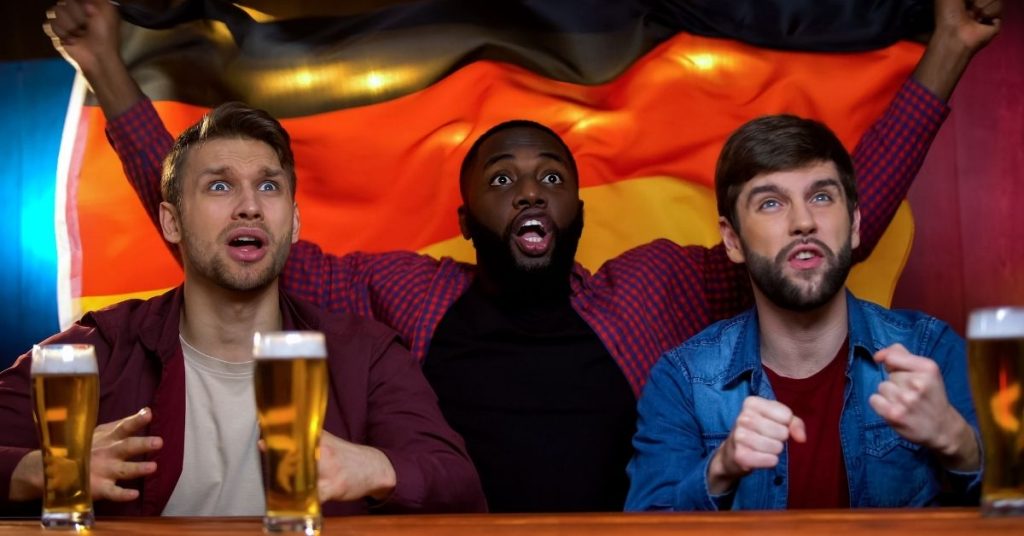 According to a new market report, an increasing number of German consumers are eschewing meat in favor of vegan and vegetarian cuisine. In fact, 51% of Germans say they’ve cut back on meat eating in the last year.

The research was created by ProVeg International, which presents itself as a food awareness group. It’s based on data from a European sales analysis and a European consumer survey with 7,690 participants, 757 of whom live in Germany.

According to the study, one out of every ten German consumers eats no meat at all and instead follows a vegetarian or entirely plant-based diet. Another 30% consider themselves to be flexitarians.

And it’s not only animal meat that’s losing favor; according to ProVeg, nearly a third of Germans (32 percent) plan to consume less dairy products in the next six months. This is one of the reasons why the country’s plant-based dairy industry is regarded as one of Europe’s largest and fastest-growing.

“This market report highlights the growing desire among the German population to diversify their diet away from meat and dairy products and to try out alternative options,” stated Matthias Rohra, Executive Director Germany at ProVeg International.

It’s a pattern that has been observed in other studies as well. For example, according to Germany’s Federal Center for Agriculture (BZL), meat consumption per capita was lower in 2020 than at any other time since 1989, when data was first collected.

“It also shows there is tremendous potential for plant-based foods in Germany and across Europe and we hope companies will be encouraged to develop more and better products,” Rohra added.

Indeed, the findings are not unique to Germany; comparable meat-related departures are occurring in a number of other European nations.

According to ProVeg, one in every five Dutch residents supports a ban on slaughterhouses, while 60 percent oppose extensive animal production. Furthermore, 72% feel that people should eat less animals.

Furthermore, 28% of Dutch respondents expressed their desire that animals will no longer be used for food in the future.

According to Statbel statistics, total meat consumption in Belgium decreased by 8.9% between 2010 and 2019. Beef consumption, in particular, has decreased by 19.5 percent.

Meanwhile, according to a study published last year by The Conversation, meat consumption in the UK declined by 17% during the same time period.

ProVeg discovered that slightly under half of all European consumers (46 percent) said they eat less animal meat now than they did a year ago.

According to the survey, health concerns, animal welfare issues, and a desire to eat sustainably are among the causes driving the move.

Source: “51% Of German Consumers Reduced Their Meat Intake In The Last Year, Data Shows” by Plant Based News