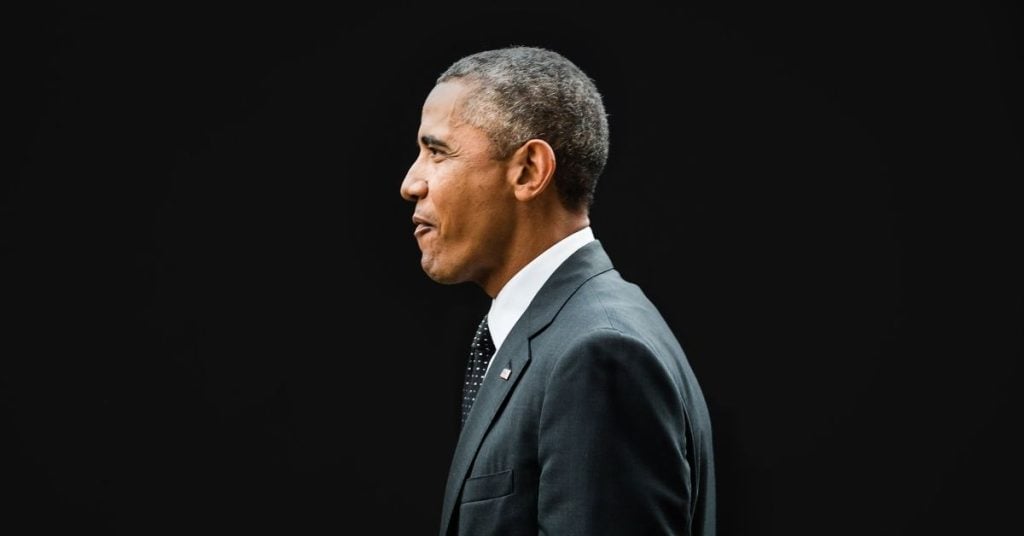 Barack Obama, the former president of the United States, is poised to anchor a Netflix nature docuseries. The program, dubbed Our Great National Parks, intends to highlight the world’s various natural treasures, as well as its unique wildlife residents. Also, to educate the public on why it is more crucial than ever to safeguard our world.

The five-part series, executive produced by James Honeyborne, the director of Blue Planet II, will transport viewers across five continents.

Our Great National Parks, according to Netflix, “beckons us to get out and explore, create new ways for these wild places to thrive, and vigorously preserve them for future generations to come.”

The nature documentary’s release on Netflix provides it a good possibility of reaching a large audience; Netflix now has over 220 million paid customers.

“A fish that can walk. Surfing hippos that want to catch the waves. Species found nowhere else on earth,” Obama states in the trailer.

“When humanity started to protect these wild places, we did not realize how important they would become. They’re a haven for endangered species and a hotbed for scientific research.”

“This is a journey through the natural wonders of our shared birthright,” he adds, inviting viewers to “join me in this celebration of our planet’s greatest national parks and wilderness.”

Barack Obama’s Impact on the Environment

Given his prior devotion to environmental conservation, Obama’s participation in the series (as narrator and executive producer) seems fitting.

During his eight years in office, the 60-year-old Democrat protected 548 million acres of habitat, more than any other president in US history.

He was instrumental in the creation of the world’s two largest marine reserves, as well as the world’s second largest desert reserve. Obama also halted oil and gas drilling activities when he extended the Arctic National Wildlife Refuge by 12 million acres.

Coral reefs, canyons, deserts, and mountains are just a few of the natural places that have benefited under his administration, as have the many species that dwell there.

Donald Trump, on his first day as president in 2016, canceled the proposal, calling it “unnecessary.”

From April 13, 2022, all five episodes of Our Great National Parks will be accessible to view on Netflix.