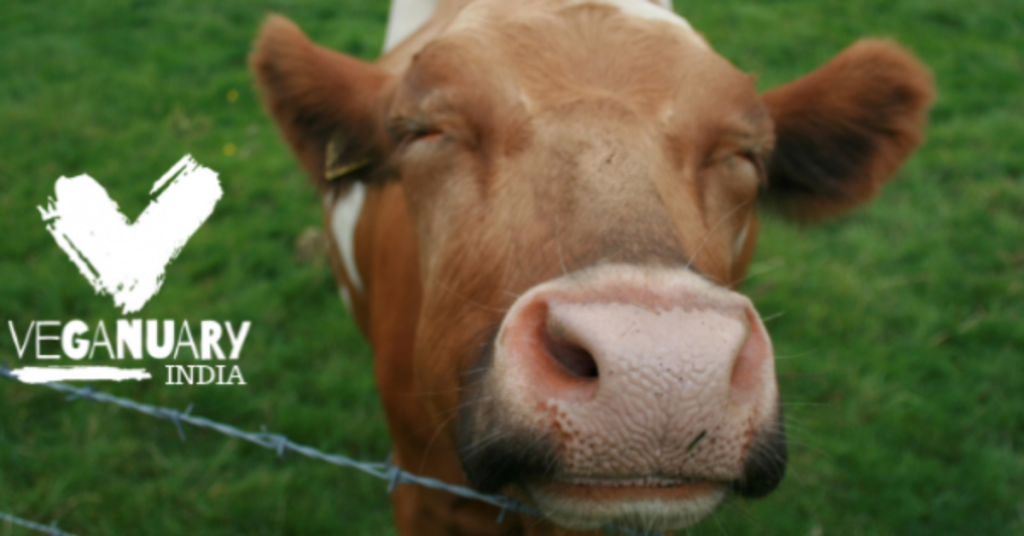 Veganuary, a month-long campaign encouraging people to try going vegan in January and beyond, has been a big success in India, with the third highest number of participants worldwide.

Veganuary attracted participation from every countries on the planet* for the first time this year. This year’s Veganuary had more than 6,25,000 participants from 229 nations and territories, making it the largest Veganuary ever.

Veganuary was formally inaugurated in India in December 2021, and it quickly gathered support from well-known vegans, influencers, and brands. Watch the India launch video here.

The response backs up a recent YouGov poll** that found that 65 percent of Indians intend to eat more plant-based/vegan dishes in the new year. In terms of worldwide rankings, India is just behind the United States and the United Kingdom.

“It is incredibly inspiring to see Veganuary received so well in India. As more people become aware of the large impact our food choices have on our health and the planet, attitudes towards veganism are changing everywhere, and Veganuary’s growing popularity reflects this shift. We have indeed become a true desi phenomenon,” stated Veganuary’s India Head, Prashanth Vishwanath.

To help Veganuary participants, Good Dot, a prominent vegan business, created Egg Bhurji. “GoodDot is proud to partner with Veganuary to encourage people to try going Vegan this January. Towards this, we have offered a flat 20% discount on all purchases made from our website. Veganuary is a great way to encourage people to witness for themselves that going vegan is very easy these days and everyone can contribute to a better planet by trying vegan,” stated Abhishek Sinha, Founder of Good Dot.

Hello Tempayy’s founder and CEO, Siddharth Ramasubramanian said, “Veganuary has been a great success in India this year, and we, at Hello Tempayy, were thrilled to be a part of it. Our mission is to offer tasty, versatile and nutritious food across cuisines which is critical to delivering the choice that Indian consumers increasingly are looking for.”

“Veganuary has absolutely made it a lot easier for people to be more aware of and to try vegan products. Through our mission of creating great-tasting alternatives, alt foods hope to continue supporting the journey of individuals seeking a better diet for themselves and the planet,” stated Sweta Khandelwal, co-founder of Alt Foods.

According to the YouGov survey, more than 60% of Indians have a more positive impression of plant-based/vegan diets than they did two years ago, indicating an increase in interest in plant-based eating in India. This is also supported by industry estimates. In the next three years, India’s $30-40 million plant-based meat business is expected to rise to $500 million. Plant-based dairy in India is expected to expand at a CAGR of 20.7 percent from $21 million today to $63.9 million by 2024, according to a study by the Good Food Institute. Meat and dairy replacements are already competing with their animal-derived equivalents in terms of price and availability, thanks to rising demand.

The climate disaster and public health were among the top concerns on everyone’s mind this year. Indians have demonstrated that they are willing to act where it will have the most impact: by changing their eating habits.

Veganuary is free to join, and people may sign up at veganuary.com at any time of the year to receive 31 daily emails chock-full of nutritional information, delectable recipes, simple meal plans, and helpful tips.