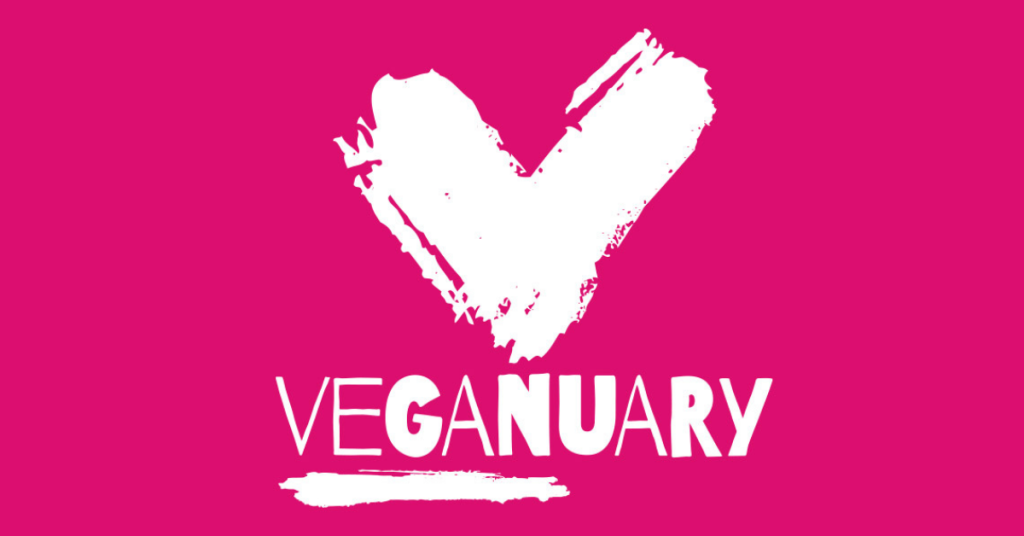 As increased awareness about the climate problem heightens interest in the Veganuary movement, a record number of individuals are anticipated to try to consume solely plant-based meals this month.

As more major corporations promote it internally, the worldwide campaign is gaining traction. For the first time, Harrods, Superdrug, and Volkswagen UK are among the big brands participating in the Veganuary “workplace challenge.”

The corporate effort includes increasing the availability of vegan cuisine at work as well as organizing educational and morale-boosting activities to keep participants motivated throughout the month.

Last year’s Veganuary attracted over 500,000 participants, with around a quarter of those – 125,000 – living in the United Kingdom. However, data shows that up to ten times as many individuals engage in the campaign, with a considerable percentage sticking to plant-based diets even after the month is through.

Veganuary plans to surpass 2 million members by the end of January, marking a significant milestone since its inception in 2014. In October 2020, it reached a million sign-ups.

In a YouGov poll of 2,079 UK people, 4 percent said they planned to participate in Veganuary. If that number is extrapolated to all adults in the UK, it comes to 2.7 million persons. According to the poll, sentiments toward veganism have improved in the last two years, with 36% identifying it as an “admirable thing to do.”

Toni Vernelli of Veganuary said that 20 years ago, if someone declared themselves vegan, others would think it was a “weird thing to do” or “quite extreme.” “Now the first thing people say is, ‘Oh, I’m really cutting back on my meat and dairy consumption,’ and nine times out of 10 the reason is the environment.”

Veganism, on the other hand, is no longer the food-free struggle it once was. The food sector has experienced a gold rush, with investors pouring billions into alternative meat and dairy brands, resulting in thousands of new items, including high-profile inventions like Cadbury Dairy Milk’s plant-based bars.

There has been no let-up before the 2022 campaign, with more than 50,000 goods certified by the Vegan Society, and a slew of new goodies set to hit store shelves and menus in the coming days.

In the cheese section, you’ll find a few of the most eagerly awaited new products. A vegan Babybel will be introduced, composed of coconut oil and starch and wrapped in green rather than the brand’s distinctive red wax. A Philadelphia spread made with almonds and oats is also on the way.

This year, 42 organizations in the United Kingdom have signed up for the workplace challenge, including Marks & Spencer, PwC and EY, and Hastings Direct, an insurance company.

Cian O’Brien, director of Volkswagen Commercial Vehicles UK, stated that the company’s goal was to become more sustainable, which went beyond its efforts on electrification. “Sustainability is broader and the opportunity to make a personal contribution through changing our habits has to be explored,” he said.

Business executives, according to Vernelli, must “set the tone.” “Our meat and dairy consumption is not sustainable, and our society’s leaders have to take action.” “By taking part in the workplace challenge, they’re not only publicly showing their commitment to sustainability, but also to their staff and leading by example,” she stated.

“I think it is incredible to have someone like Harrods taking part,” she added. “It shows that veganism cuts across all demographics. It isn’t a leftwing or rightwing thing or a class thing. We’ve got participants and businesses across the whole spectrum.”