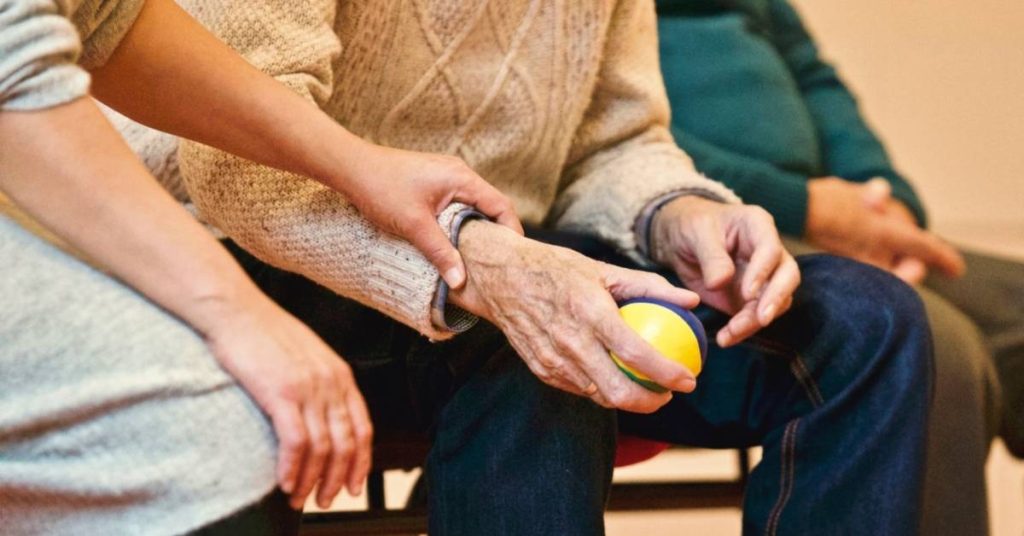 According to a new study published in the medical journal American Journal of Lifestyle Medicine, a vegan diet is associated with less drugs recommended to older adults. The researchers wanted to see if there was a link between nutrition and polypharmacy, which is when someone takes five or more prescription medications.

Polypharmacy comes with a common health concern among seniors: the potential for negative interactions while taking many medications. According to the study, people who take more than five prescriptions each day have an 88 percent increased risk of adverse drug events and higher mortality rates. They theorized that a plant-based diet and healthy lifestyle choices would lower the number of drugs required and, as a result, the risk of prescription side effects.

Between 2015 and 2016, data from 328 people aged 60 and up was obtained using questionnaires and measures at the Loma Linda University Drayson Center in Loma Linda, California. The results suggest that a plant-based diet reduces the amount of prescriptions elders use by 58 percent when compared to meat eaters. In addition, vegetarians took less drugs than meat eaters. The study discovered that as people become older, their BMI rises, and they have more diseases, they take more medications; however, people who eat a plant-based diet use the fewest medications. The number of medications demonstrated a strong positive relationship with body mass index.

The researchers came to the conclusion that elders who eat a healthy vegan or vegetarian diet safeguard their health better. “Our results show that eating healthy, especially a vegan diet, may be protective in leading to a reduced number of pills taken, either by preventing the development of risk factors and/or cardiovascular disease or by helping on the controlling of such conditions,” the authors stated.

The current study adds to a growing body of evidence demonstrating the health benefits of eating a plant-based diet, particularly one rich in whole fruits and vegetables, for people of all ages. In a study published this year in the Journal of Urology, researchers discovered evidence that a higher total consumption of plant-based meals is linked to a lower risk of prostate cancer in males under 65.

Another study, published in the scientific journal Foods, discovered that plant-based foods improve gastrointestinal health. Consumers who eat five plant-based meals each week instead of meat-centric meals had higher levels of a group of bacteria that produces butyrate, a fatty acid that promotes excellent digestive health and reduces inflammation to protect against disease, according to the randomized and controlled study. Another Stanford University study published in the American Journal of Clinical Nutrition indicated that substituting plant-based meat for animal-based meat can considerably lower LDL cholesterol levels.

In addition, a research published earlier this year in the journal Menopause by the North American Menopause Society indicated that a plant-based diet high in soy reduces moderate-to-severe hot flashes by 84 percent for women going through menopause. While it is estimated that 80 percent of menopausal women have hot flashes, the research team discovered that women who eat a plant-based diet rich in isoflavone-rich soy products, such as whole soybeans, can considerably reduce their menopause symptoms.