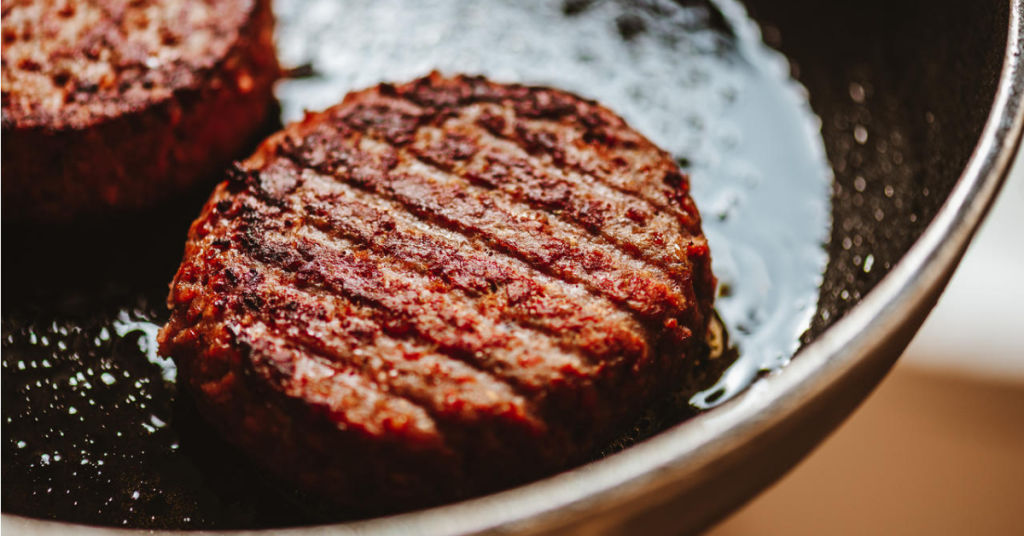 According to new data, the plant-based meat market will develop at a much higher rate than the conventional meat market in the next few years.

Today, MarketsandMarkets, which claims to be the greatest revenue impact company in the world, released a market analysis.

It anticipates that the global market for plant-based meat will be worth USD 4.3 billion in 2020. By 2025, it is expected that the sector would have grown by 93 percent, to USD 8.3 billion. This would result in a 15 percent CAGR.

Meat Is No Match

Given the expected increase of the animal-based meat sector, these findings are important.

The traditional meat industry is currently worth significantly more — though the calculations are murky, ranging from $90 billion to over $740 billion.

However, it does not appear that the market is moving as quickly as the alternative protein market.

According to one report, the global meat market would grow at a CAGR of 3.7 percent from 2021 to 2025, which is around 10% lower than the meat-free market.

The projections are based in part on the movements of each industry during the last few years.

A survey released earlier this year looked at the market trends for both plant-based and animal-based meat from 2019 to 2020.

It was discovered that the vegan meat category in the United States increased twice as fast as traditional meat in 2020, leapfrogging by 45 percent.

But it wasn’t just vegan meat that was gaining popularity; the plant-based dairy category climbed by 24%, and the vegan egg category surged by 168 percent.

Furthermore, according to a Bloomberg Intelligence research from August, the animal-free food market isn’t about to halt anytime soon.

According to the company’s analysis, the market for plant-based foods will approach $162 billion in the next decade.

According to MarketsandMarkets’ most recent analysis, the “significant growth” of the plant-based meat industry is due to an increase in vegan and flexitarian consumers. The latter is a word used to describe people who eat mostly plant-based foods but also consume some animal products.

The movement is being fueled by a growing understanding of the health repercussions of meat consumption as well as the benefits of plant-based foods, according to the business.

This is on top of increased government activities and enormous investments in the plant-based market.