To Help Protect The Environment, A Spanish Minister Is Urging The Public To Consume Less Meat 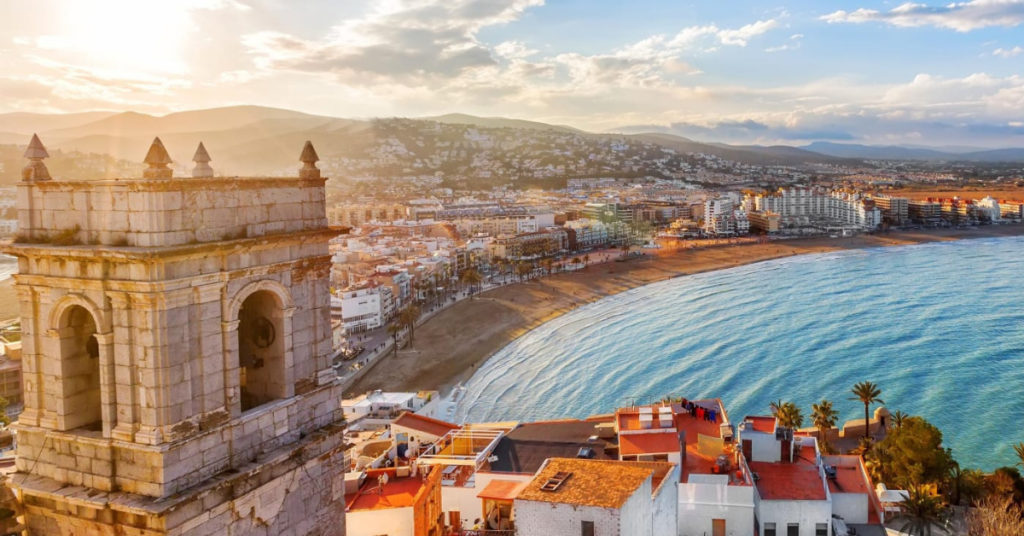 People in Spain have been advised to consume less meat in order to aid in the fight against climate change. Failure to address climate change efficiently will not only destroy the earth but also the Spanish tourist economy, according to a government official.

Alberto Garzón, the Spanish Minister of Consumer Affairs, talked to the Guardian about the mounting urgency of the situation. He noted that the environmental impact of food in Spain has long been overlooked.

“People here know about the part that greenhouse gases play in climate change, but they tend to link it to cars and transport… It was only very recently that everyone started to look at the impact of the animal consumer chain and, especially, at the impact of beef. Other countries were pretty advanced on that but in Spain it’s been a taboo,” Garzón said.

According to a survey released in September, 20 livestock corporations are responsible for more greenhouse gas emissions than whole countries, including the United Kingdom, France, and Germany.

Furthermore, the top five meat and milk manufacturers were discovered to emit the same amount of greenhouse gases as Exxon, one of the world’s largest oil and gas businesses.

“If we don’t act, it won’t just be climate change we’re dealing with – it’ll be the triple crisis: the loss of biodiversity; pollution, and climate change,” Garzón stated.

Garzón points out that Spain’s geography renders it particularly sensitive to the effects of the climate catastrophe.

“It would be the end for a country like Spain. Spain is a country in the Mediterranean basin – it isn’t the UK or Germany – and desertification is a very serious problem for our country, not least because it depends so much on tourism. Visiting a desert isn’t quite as attractive as visiting the Costa del Sol,” he said.

The minister’s biggest concern is with “mega-farms.”

“They find a village in a depopulated bit of Spain and put in 4,000, or 5,000, or 10,000 head of cattle. They pollute the soil, they pollute the water and then they export this poor quality meat from these ill-treated animals,” Garzón said.

Garzón launched a campaign in July to encourage people to consume less meat. He said at the time that Spain eats more beef than any other EU country.

Every year, over 70 million pigs, cows, lambs, goats, horses, and birds are slaughtered in Spain for sustenance. He also stated that only one kilogram of beef demands 15,000 gallons of water.

The environmental initiative was widely panned. When asked about the effort, Spain’s own Prime Minister, Pedro Sánchez, said, “Speaking personally, a medium-rare steak is hard to beat.”

Men, according to Garzón, are the ones who dole out the majority of the criticism. They  “felt their masculinity would be affected by not being able to eat a piece of meat or have a barbecue,” the minister speculated.

“We knew from the start that the issue would be controversial, but it needed to be done… Other countries – like Germany, the UK and France – are well ahead of us on this. This was the first time in Spain that someone in the government was saying what the scientists have been saying for a long time,” he added.

The largest-ever examination of farming’s impact on the world was released in 2019 by Oxford experts. “A vegan diet is probably the single biggest way to reduce your impact on planet Earth, not just greenhouse gases, but global acidification, eutrophication, land use and water use,” said lead researcher Joseph Poore.