Southern Roots, A Black-Owned Vegan Bakery, Is Raising $100,000 To Keep Up With Demand 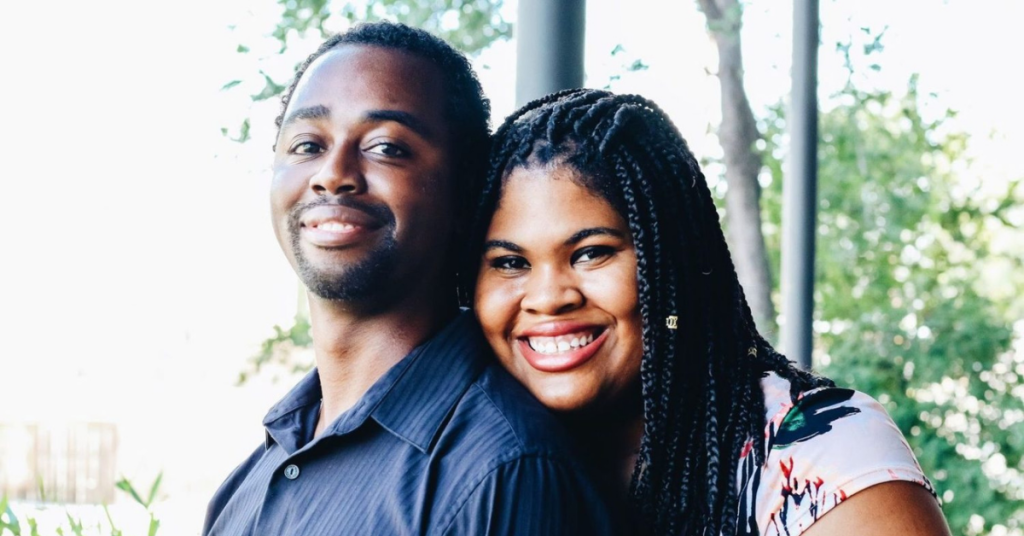 Southern Roots, a black-owned vegan bakery, is seeking $100,000 in 60 days to keep up with demand. Cara and Marcus Pitts, a married couple, were inspired to start the company after seeing the documentary What the Health and decided to go vegan. Cara Pitts has always enjoyed baking, and when she took full-time care of her 96-year-old grandmother, Mary Lee, she began reproducing the family’s beloved Southern sweets, including doughnuts, cookies, and bundt cakes, without the use of animal products.

Southern Roots began as a small business in San Antonio, Texas, in 2018 and received a boost from social media influencer Tabitha Brown, who highlighted their vegan baked products on her monthly “Very Good Mondays” program on Facebook Live. Southern Roots drew a lot of attention thanks to Brown’s large social media following, and the two-person team worked relentlessly to fill orders. Then the COVID-19 epidemic struck, putting an end to their blossoming enterprise.

The Pitts survived the first pandemic blow, and by summer 2020, the resurgence of the Black Lives Matter movement had resulted in a new rush of orders, resulting in a 100 percent increase in sales, as people all around the country rallied together to support Black-owned companies. When it subsided, a fresh wave of the epidemic struck, affecting companies all across the world.

“Although the ‘Buy Black’ movement in the summer of 2020 helped our business during a time when we really needed it, the spike in sales was short-lived and unfortunately, we haven’t qualified for business loans or COVID-related grant relief,” Cara stated.

Southern Roots has supported local charity throughout its history, including providing vegan baked goodies to key employees during the pandemic’s peak. The Pitts also put on the Black Enterprise Vegan Market, which brings together and promotes other Black vegan exhibitors in the San Antonio region. Southern Roots gives a tiny part of their income to a local food bank despite being a micro business.

Despite the odds, which are significantly stacked against them in this nation, the pair has kept Southern Roots viable. Black company owners are also seven times less likely than white business owners to get business launch loans, and Black entrepreneurs are refused (or granted reduced bank loans) at double the rate of white entrepreneurs. In addition, the epidemic has disproportionately impacted Black companies. According to government data issued last year, Black-owned firms closed at the highest rate of any race group between February and April 2020.

All of this is enough to convince most people to give up, but the Pitts aren’t giving up and have turned to Indiegogo to fund their goal. While the Pitts have had to reject substantial expansion possibilities in recent months owing to a lack of employees and fulfillment infrastructure, they are hopeful that an infusion of finance would allow the company to develop in a sustainable manner. “We need to scale to survive and getting to that next level is so much harder than we imagined… We’ve had to turn down amazing retail and national TV opportunities because we simply don’t have the funds. We believe that a crowdfunding campaign is our best bet,” Cara said.

The $100,000 they hope to raise through their Indiegogo campaign in 60 days will go toward hiring more people, reducing the debt Southern Roots incurred by keeping employees employed during pandemic closures, sourcing new packaging that will better showcase their vegan baked goods, and increasing their marketing budget. If Southern Roots meets or exceeds its crowdfunding target, the pair plans to expand the company.

“Although we just launched the campaign a few days ago, we’re already gaining traction. We are always happily surprised and so thankful for our loyal and supportive customer base… And fingers crossed, if we exceed our goal, there might be a local retail shop in our future for San Antonians,” Cara said.

You may contribute to Southern Roots’ crowdfunding effort here.

Source: “BLACK-OWNED VEGAN BAKERY SOUTHERN ROOTS IS RAISING $100,000 TO KEEP UP WITH DEMAND” by VegNews