Ricky Gervais Has Declared Himself a Vegan 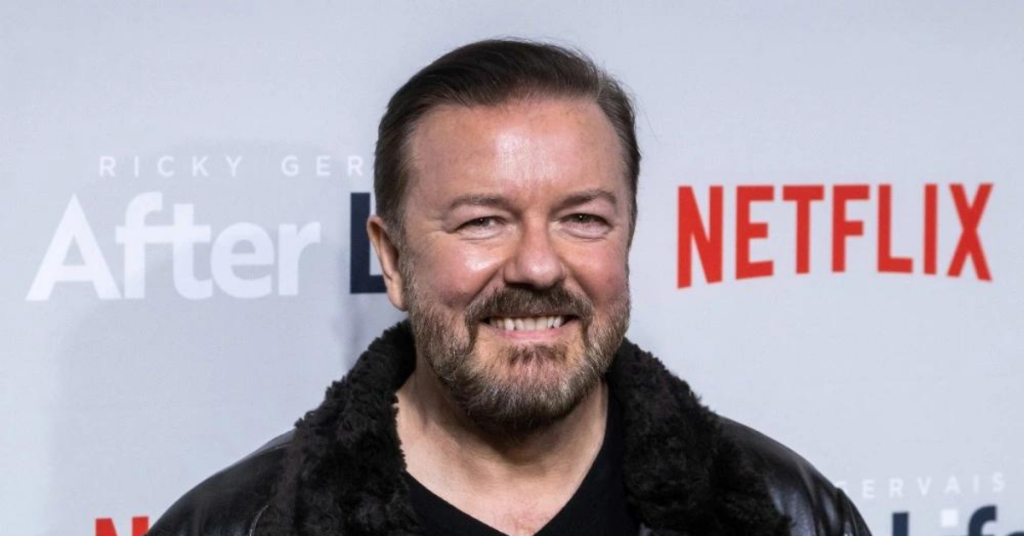 Ricky Gervais has been asked if he is vegan for years. Now, the iconic actor and comedian has declared himself a complete vegan!

For years, the comedian has been known for his support of animal rights.

Furthermore, the report comes as a growing number of celebrities use their platforms to encourage and inspire others to adopt a vegan diet.

Ricky Gervais has become a vegan.

Questions like “Who was the best Beatle?” were tough for the After Life star to answer.

Fallon’s questions went in an unexpected direction as he asked the actor: “If you had to be a cannibal, who would you eat [from the Beatles]?”

“Well I’m vegan so it’s even worse for me. I wouldn’t.” Gervais replied.

“Well, that doesn’t make any difference if you eat someone who’s vegan, you’re still eating meat, aren’t you?” Gervais stated.

The two continued their hilarious dispute until Gervais said, “Well I’d rather not eat anyone!”

For many years, Ricky Gervais has been associated with the animal rights movement.

The comedian has used his position on social media to raise awareness about animal abuse.

The actor started a campaign in the summer of 2021 to eliminate a series of ‘disturbing’ false animal rescue films on YouTube.

In 2021, Gervais teamed up with the Humane Society to feature in the animated short Save Ralph.

Because of its compelling message and A-list celebrity support, the documentary-style movie, which featured a day in the life of a cosmetic testing rabbit, soon went viral.

Celebrities utilizing their platforms to support the plant-based movement is a powerful method to get the word out and educate the public.

In the future, we want to see more celebrities use their celebrity for good.