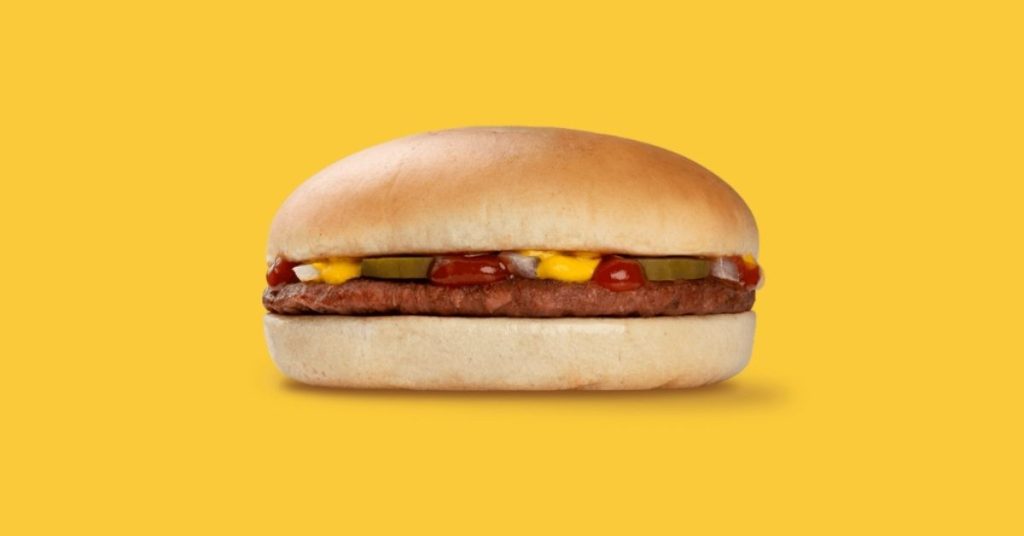 Ready Burger is ready to take on the fast food titans after striking out on a goal to make vegan fast food accessible to everyone and selling over 2,000 plant-based burgers per week in January.

The 99p Ready Burger, which was cut from £1.99 to 99p for Veganuary this year, will now be a permanent 99p fixture on the company’s menu at both its Crouch End and Finchley Road locations.

Max Miller and Adam Clark, the owners of Ready Burger, discussed their decision to preserve the 99p price point.

“We wanted to double down on our core mission of serving delicious, speedy, plant-based fast food at unrivaled prices accessible to anyone in the market,” they stated.

Ready Burger is remaining true to its word, costing less than a third of the price of McDonald’s McPlant burger, which costs £3.59, and Burger King’s plant-based Whopper, which costs £4.99.

According to research, there is a prevalent assumption that plant-based diets are more expensive to maintain. Although meat-eaters agree with the ethical and environmental grounds for veganism and vegetarianism, they do not adopt these diets for practical reasons, according to Bath University researchers.

Researchers polled 1,000 meat-eaters in the United Kingdom on their views on vegetarian and vegan diets. They discovered that three negative views about meat-free eating persisted: it is “difficult,” “not enjoyable,” and “expensive.”

At its core, Ready Burger is addressing these constraints in terms of taste, price, and convenience.

Miller and Clark concentrated on developing a complete plant-based supply chain in their attempt to produce vegan fast food that is good value for money. This included collaborations with world-class alternative protein suppliers, which aided in the development of inexpensive and delectable alternatives.

Despite the fact that several large fast food companies, such as KFC, McDonald’s, and Burger King, have expanded their menus to include vegan and vegetarian options, some customers are turned off by their cooking methods.

McDonald’s, for example, states that its plant-based patty is cooked in the same oven as meat products, but not at the same time. Other companies use the same oil to cook their meatless foods as they do for animal meat.

In contrast, Ready Burger has successfully eliminated animal husbandry from its supply chain, resulting in a 100% plant-based menu. This eliminates the possibility of cross-contamination in its kitchen.

Ready Burger is already selling four times more than McDonald’s McPlant burger sold during its US test, averaging 285 plant-based burgers every day for customers at each of its locations.

During initial trials of the menu item last year, McDonald’s sold 70 vegan burgers every day at each of its eight pilot restaurants, according to a CNBC article.

The Future of Ready Burger

The company then intends to open locations worldwide in order to compete with the larger fast food market.

Visit the Ready Burger website for more information about the restaurant’s menu, locations, and ingredients.