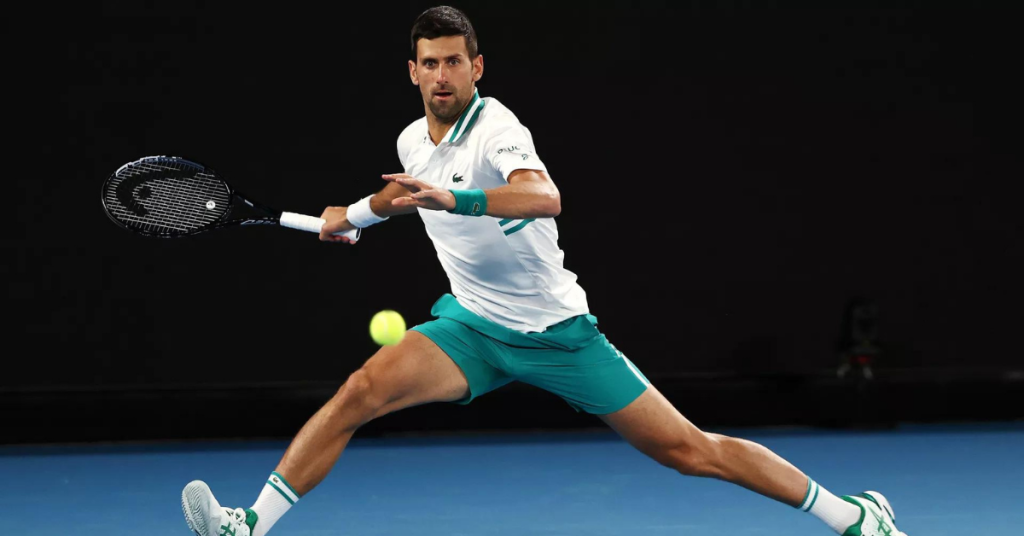 Novak Djokovic was released from immigration detention in Australia after attempting to enter the nation without having been vaccinated against COVID-19.

Djokovic landed in Australia on January 5 to compete in the Australian Open. If all goes according to plan, the sportsman might win his 21st grand slam title, setting a new record.

Unless they are exempt, all visitors to Australia are required to be fully vaccinated.

Djokovic had requested a medical exemption from the rules since he had just got the virus; on December 16, 2021, he tested positive for COVID-19.

However, when he arrived in Australia, Australian Border Force agents revoked his visa, stating that his exemption was invalid.

Djokovic took the case to court, where his legal team argued that Djokovic “had done absolutely everything that he understood was required for him to enter Australia.”

According to Djokovic’s lawyers, the event management had given him “certification of a medical exemption from vaccination.”

Furthermore, the athlete was given a paper from the Department of Home Affairs declaring that he satisfied the conditions to be exempt from quarantine.

Lawyers for Karen Andrews, Australia’s Minister for Home Affairs, contended that a past COVID-19 infection is not a genuine medical cause for exemption.

Djokovic was also mistaken in expecting that the exemption would secure him admittance, according to the administration.

In addition, Prime Minister Scott Morrison confirmed last week that Tennis Australia had been told in November that unvaccinated persons would be denied entry. This is true even if the infection was recently acquired by the gamer.

As a result, Morrison believes Djokovic’s exemption was invalid. Morrison stated, “Rules are rules… Our government has strong form when it comes to securing our borders.”

Nonetheless, the judge, Justice Anthony Kelly, found that the tennis player had documented his illness in December and renewed his visa.

“What more could this man have done?” Kelly stated.

Djokovic expressed his thanks for the decision on social media.

He replied, “I am pleased and grateful that the judge overturned my visa cancellation…  “Despite all that has happened in the past week, I want to stay and to try to compete at the Australian Open. I remain focused on that.”

“I flew here to play at one of the most important events we have in front of the amazing fans. For now I cannot say more but THANK YOU for standing with me through all this and encouraging me to stay strong.”

Djokovic has previously expressed his opposition to vaccinations, stating that he is more “curious about wellbeing and how we can empower our metabolism to be in the best shape to defend against imposters like COVID-19.”

Some members of the Australian population were disappointed with the outcome. They said that the government favors superstars such as Djokovic while thousands of families are unable to visit each other owing to travel restrictions.

In addition, scores more migrants are being held at the same hotel where Djovovic was jailed. Some have been imprisoned for more than a decade.

It’s not the first time Djokovic has been involved in a COVID-related scandal. The athlete sat on a panel in front of a live audience on the day he stated he tested positive.

Without their masks, the tennis pro and his colleagues were seen.

The Belgrade Tennis Association then released additional images of Djokovic standing with roughly 30 young kids at an awards ceremony the next day.