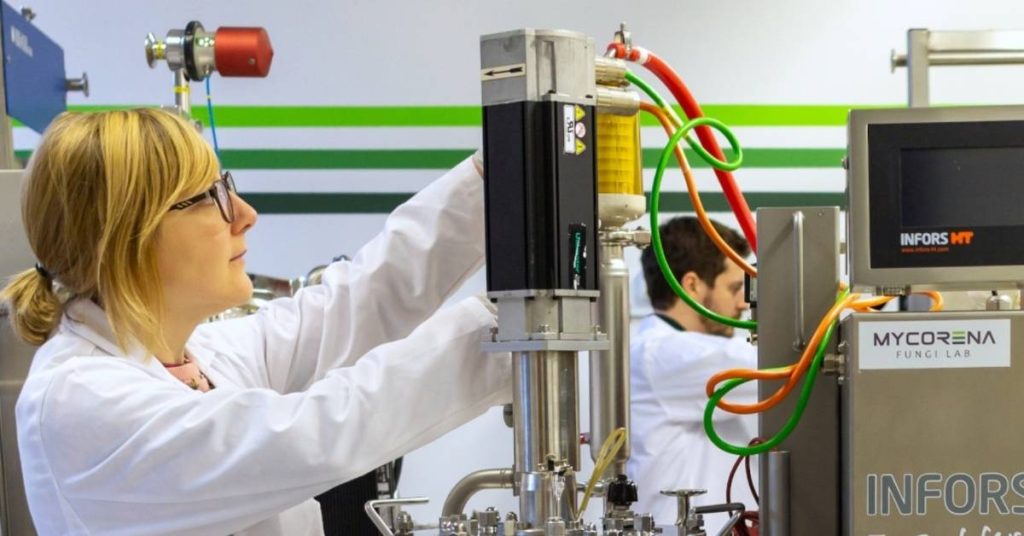 Because most meat substitutes lack the type of fat found in traditional meat, they may struggle to reach the same taste and texture. Mycorena, a Swedish business, claims to have developed a solution.

Vegetable oils, which melt quickly when heated and don’t release as much flavor as meat fats, are commonly used in alternative meat items. Mycorena has employed fungi to develop a type of fat that acts similarly to animal fat, increasing the flavor of alternative meat products.

The fat is already being used in the company’s fungi-based goods, such as burgers, chicken filés, and whole-cut meat substitutes. The fat “takes plant-based meat to the next level,” according to Mycorena.

While some startups are researching ways to boost the fat content of alternative meat products, many are focusing on produced fat, which is frequently not deemed vegan due to the usage of animal cells. Plant-based companies may be able to improve their products while maintaining their vegan identity thanks to Mycorena’s fat.

Since its founding in 2017, Mycorena has developed quickly, and the company stated last year that it will be developing a second facility with the goal of creating a “Silicon Valley of Foodtech in the Nordics.” Mycorena raised $9 million in June, making it one of the largest investments in a Nordic vegan food-tech company ever. The money will be used to “position the company for speedy commercialization.”

“We’re excited to bring fungi beyond mycoprotein, and we want to integrate our customers into our beta-testing program as soon as possible, where they can get access to test our solution already within the next few months,” said Dr. Paulo Teixeira, CIO of Mycorena.

Source: “Mycorena Develops “World’s First” Fungi-Based Fat to Take Alt-Meat to the Next Level” by vegeconomist

ARE YOU UP FOR A CHALLENGE? Why not give VEGANUARY a try! It's 100% Free. Get The Celebrity Cookbook, Easy Meal Plans, Nutrition Guides, Daily Coaching Emails & More! Sign up Now. 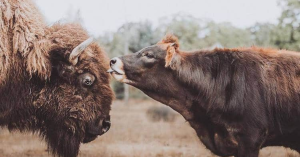 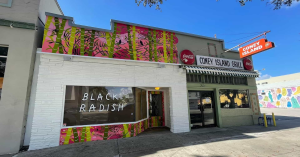 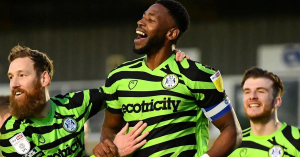 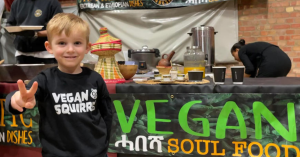 5-Year Old Vegan Activist Encouraging Others To Participate in Veganuary 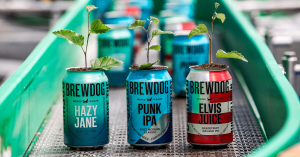 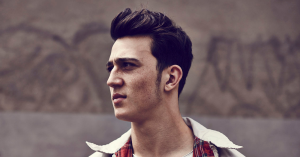 Why Being Vegan Doesn’t Make You Lesser of a Man