Miyoko’s will give out 10,000 free vegan pizza slices in celebration of their new cheese. 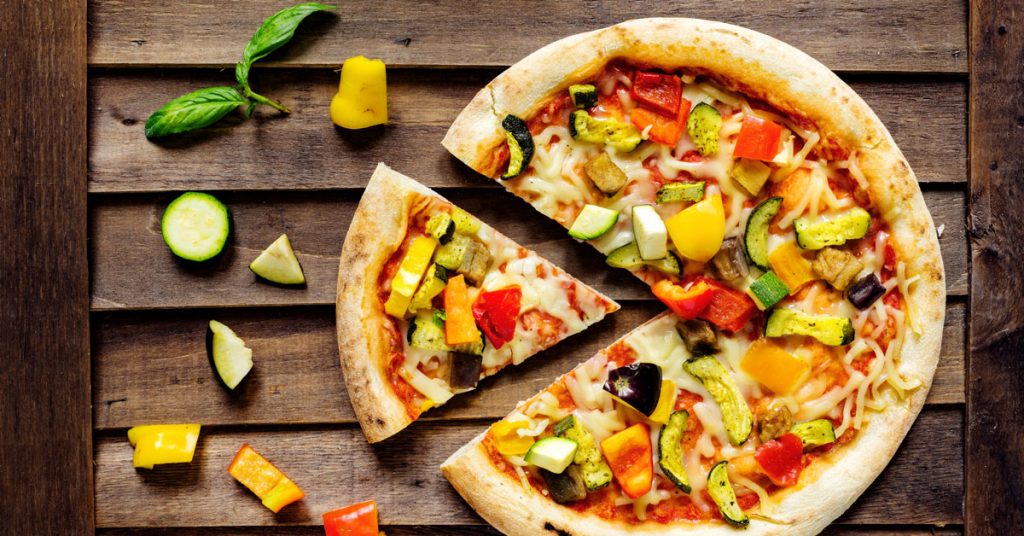 Free Vegan Pizza? Here’s where you can get yours.

In order to mark the release of new liquid mozzarella by Miyoko Schinner, the brand is hosting the “Miyoko’s Mind-Blowing, World-Changing, Phenomenally Vegan Pizza Tour” during which 10,000 vegan slices will be given away.

Miyoko’s new Liquid Vegan Pizza Mozzarella will be showcased at the upcoming “Miyoko’s Mind-Blowing, World-Changing, Phenomenally Vegan Pizza Tour” which will kick off on September 24. From September 24 through 27, during the tour, Miyoko’s food truck will distribute 10,000 slices of vegan margherita and sausage-topped pizzas in the “Pizza Belt,” which includes the states that have the highest number of pizza restaurants in the country: Philadelphia, PA (September 24–27), Charlottesville, VA (October 1), Richmond, VA (October 2), New York City (October 8–9 and 21–24), and Boston, MA (October 11–17).

“We have long searched for a mozzarella with the taste profile that would appeal beyond the hardcore vegan community. This is the first vegan mozzarella that we’ve tasted that can do that.” Proclaimed CEO of Pizza My Heart, Spencer Glenn.

To produce a product that melts well on pizza, Miyoko co-developed a pourable vegan mozzarella that is made with cultured cashew milk. In order to melt vegan cheese evenly, Miyoko eliminated the milk particles and other elements that inhibit the process.

Miyoko’s Liquid Vegan Pizza Mozzarella reduces greenhouse gas emissions by 98% over regular animal dairy mozzarella. Miyoko’s innovative product has the power to alter how people choose their cheese from regular mozzarella, which accounts for nearly 80% of cheese production in the United States. Additionally, the new vegan pourable mozzarella will be made available to catering clients as well as retail customers starting on October 18th when it launches at select Sprouts locations. In January 2022, retail partners will be announced.

Miyoko Schinner, founder of Miyoko’s Creamery, told VegNews, “My goal was to develop a vegan cheese worthy of pizza.” She continued, “A vegan pizza cheese that is so good that pizza lovers cannot believe it is vegan and inspires people to change their cheese to change the world.”

Miyoko’s Creamery was formed in 2014 by Miyoko Schinner. She aims to bring about a dairy food system free of animals. Miyoko’s Creamery changed the cheese and butter categories by blending old-world creamery traditions with new, inventive technology. Plant dairy is, in fact, dairy. An impressive collection of 25 plant-based cheeses and butters, as well as 19,900 retail locations, is available to consumers.

In July of last year, Miyoko’s raised $52 million in a series C round of fundraising, which allowed the company to invest in new market expansions as well as to increase the number of research and development staff by 10. One of the first goods to benefit from this investment is the pourable vegan mozzarella.