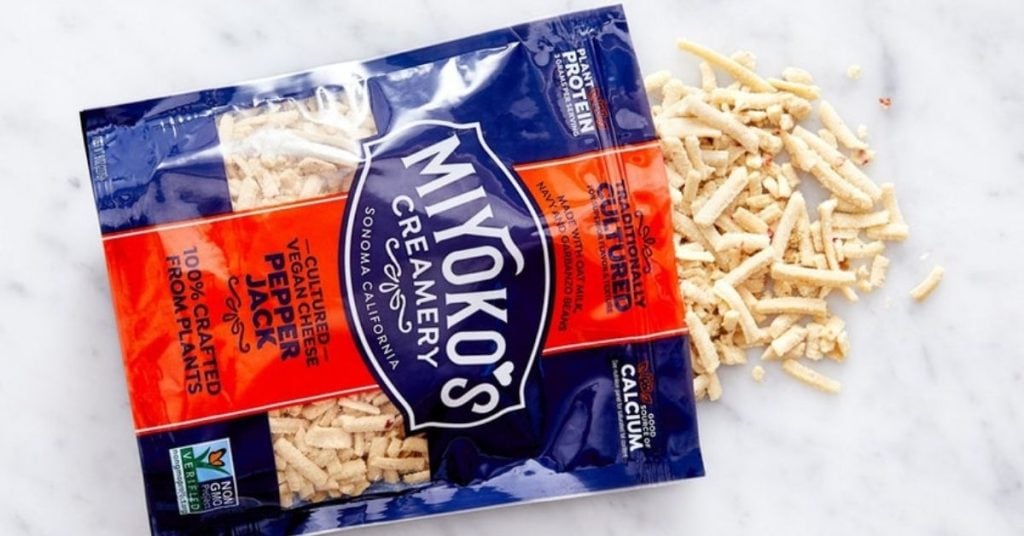 Miyoko Schinner, the creator and CEO of Miyoko’s Creamery, a vegan dairy product company located in California, said on Friday that the company has pulled its entire line of plant-based cheese shreds and slices from the market. She described the items as “compromises to the brand’s values and product guardrails.” Both product lines are part of the fastest-growing sector of vegan cheese in the United States and throughout the world, therefore the move is unique.

The development of shreds and slices, which were some of Miyoko’s newest contributions to the portfolio, according to Schinner, was a mistake. After previously stating that she would never approve an oil and starch product with no nutritional value, she admitted that the corporation had done so in order to “play the game.” A touch of fermented oat milk and the inclusion of protein-rich beans were insufficient to create product pride. The formula, according to Schinner, is a “dumbing down” of the elements that distinguish the brand.

To play the game, Schinner writes, “we dumbed down our ingredients and made “cheddar” and “pepperjack” using a familiar formula of oil and starch, but spiked with a bit of fermented oat milk and some legumes for protein.”

“At the end of the day, it was still not a product I was proud of. In deciding to pull the product off the marketplace, we had to make the decision to take a hit to our revenues in order to re-establish our brand values,” Schinner stated.

The goods were canceled due to low sales, although Schinner hinted at future releases that promise to be more interesting and loyal to the brand. “I pledge that we will uphold the art and skill of cheesemaking by identifying the most nutrient-dense plant milks and processing them into cheese using natural fermentation, coagulation, and aging to express their distinct character and flavor,” she stated.

The Legacy of Miyoko’s

Miyoko’s began as an artisan vegan dairy company, and it has remained so since its inception. It has launched fermented plant milk cheeses and butter that many have regarded as capable of challenging the conventional dairy market, focusing equally on flavor and nutrition. Late last year, the business launched a YouTube cooking channel devoted to their vegan butter.

Miyoko’s has enraged key players sufficiently in recent years to require legal action to preserve the ability to use phrases like “butter” and “lactose-free.” Miyoko’s won a historic judicial win against the State of California’s Department of Food and Agriculture (CDFA) on the issue of labeling regulations last August.

Miyoko’s secured a $52 million Series C investment round in February, just in time for the launch of their game-changing liquid mozzarella, which has now gone viral. Wider distribution and improved formulas for popular consumer cheeses and butter were both mentioned.

Newcomers to the animal-free dairy market are proving to be more inventive than ever before. Many companies are searching for ways to put healthier dairy on the table, with sustainability as a crucial element.

Change Foods just announced a $12 million seed extension investment round, which is a new record. To bring their precision fermentation dairy to market, the Australian-Californian business has already raised more than $15.3 million. Upfield and Sigma, two Big Food companies, have formed strategic alliances that will allow them to enter the market quickly once their goods are ready and authorized.

Mr. & Mrs. Watson, an Amsterdam startup and restaurant, received €700,000 for new product development and facility renovations in the artisan sector. It specializes in full wheels and offers a variety of fermented cashew cheeses, with a melting development coming later this year.

Source: “‘We Dumbed Down’: Miyoko’s Creamery Discontinues Vegan Shreds And Slices Range To Honour ‘The Art Of Cheesemaking’” by Green Queen