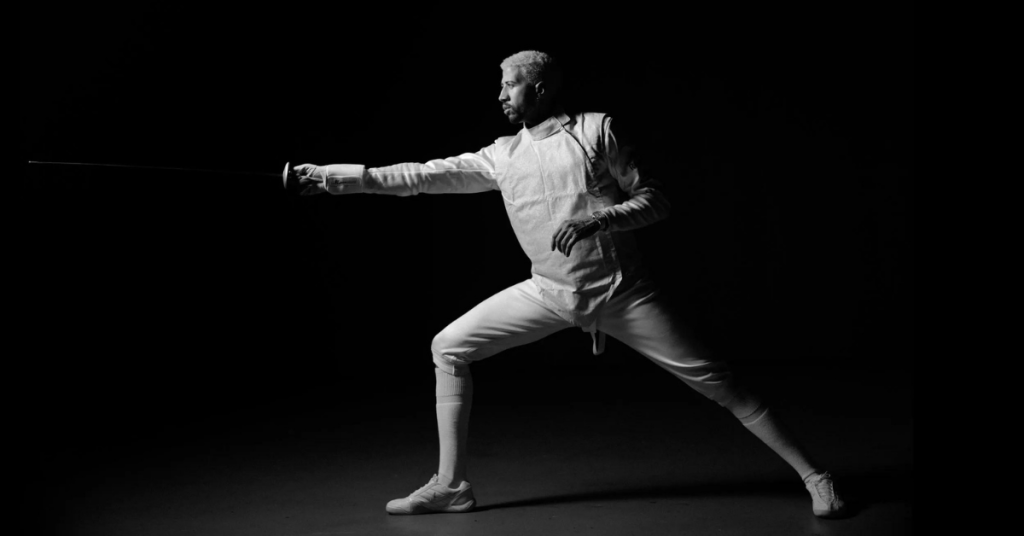 Miles Chamley-Watson, the first black man to win an Olympic medal in fencing, is the latest athlete to advocate vegan meals.

Daring Foods is providing plant-based chicken this time. And now it has its first official ambassador in the form of the fencing champion.

Chamley-Watson discusses how to make his sport more accessible and varied in a new campaign. Also, he and the vegan brand share a desire to “totally transform” structures.

“We have the exact same mindset and morals,” he stated.

Furthermore, he advises that you “do whatever it is you love,” and “work harder than anyone else so you can leave a huge stamp on this earth.”

The vegan or plant-based diet of the 32-year-old is not commonly known. He has, however, been romantically linked to Riverdale actress Madelaine Petsch, who is a vocal vegan advocate.

What is known is that Chamley-Watson adores the Cajun Pieces from Daring Foods.

He claims “I can eat a billion of them.” Especially with mandarin oranges, tomatoes, fresh kale, and avocado in a salad.

Daring Foods’ vegan chicken has been endorsed by a number of well-known figures, including the fencer. Notably, one of its primary investors was famous artist Drake last year.

As a result, the firm was able to raise a significant $40 million in its Series B fundraising round.

This has helped the company extend its product line, which now includes Original Breaded Pieces, Original Pieces, Lemon & Herb Pieces, and Cajun Pieces, among others.

The remarks were made as part of Daring Moves, a Daring Foods initiative to recognize those who are making great contributions to society.

“Daring Moves is rooted in our mission to be unapologetically ambitious, unconventional, and daring in realizing the change we want to see in the world,” CEO Ross Mackay said in a statement following the debut late last year.

“Miles exemplifies that spirit every move he makes by breaking boundaries. And, working to create new norms in the world of fencing… We couldn’t have chosen a better person to launch this platform. And we’re excited for the world to meet these daring people.”