As Start-Ups Push For Approval in the U.S., Lab-Grown Meat Could Make Leap In 2022 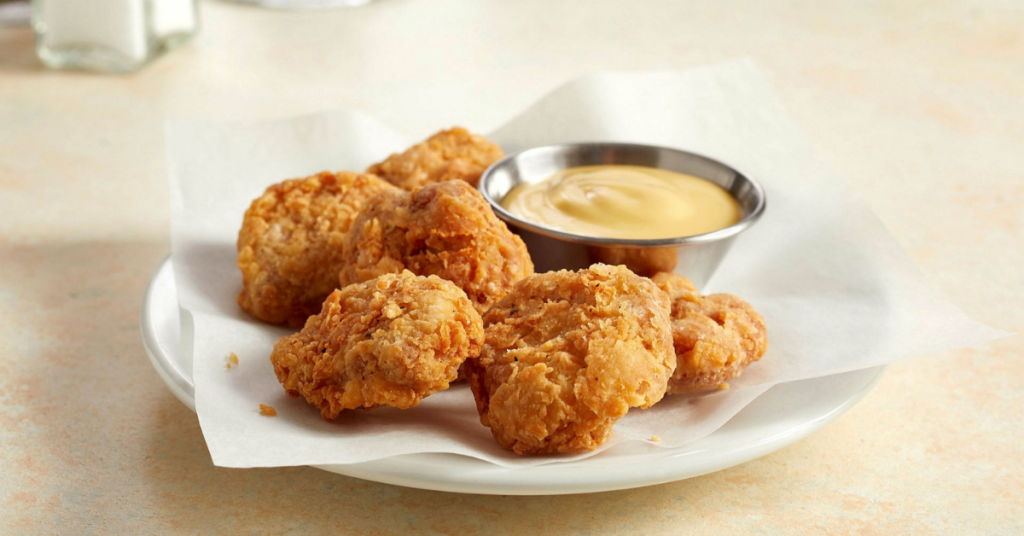 Josh Tetrick, co-founder and CEO of Eat Just, a cultured meat startup, has a vision: a day when meat produced in a lab is available everywhere from Michelin-starred restaurants to street sellers and quick food chains.

However, additional funding — as well as governmental permissions — will be required to get there. Real animal products manufactured in laboratory and commercial production facilities are known as cultured or cultured meats. The technique is currently pricey, but experts and entrepreneurs believe that over time, production will become more efficient and less costly. Switching to grown meat might help cut agricultural greenhouse gas emissions and mitigate climate change.

“This isn’t inevitable… This could take 300 years or it could take 30 years. It’s up to companies like ours to do the real work of building the engineering capabilities… and communicate directly with consumers about what it is and isn’t, and how it can benefit their lives,” Tetrick stated.

According to Crunchbase data, $2 billion has been invested in the space in the previous two years. More investment will be made in the coming year. The Food and Drug Administration and the Department of Agriculture in the United States are working with Eat Just and others to gain regulatory approval.

According to Nick Cooney, managing partner of LeverVC, which invests in the industry, clearance might come as soon as this year.

“There are several companies in this space that are building out large pilot scale facilities to produce cultivated meat products, but to produce at quite significant volumes, that’s going to involve a lot of capex, a lot of steel, and that’s just going to take time,” he stated.

Over the last two years, Eat Just has made significant progress. It gained its first regulatory license for its Good Meat cultured chicken in Singapore in December 2020, and it has since been permitted to market new varieties of cultivated chicken there, including chicken breast, tenders, and shredded chicken products.

“It is real meat… And instead of needing billions of animals and all the land and the water, and all the rain forests you typically need to knock down to make that happen, we start with a cell. You can get the cell from a biopsy of an animal, a fresh piece of meat or a cell bank. Now, we don’t need the animal anymore. Then, we identify nutrients needed to feed that cell and… we make it in a stainless steel vessel called a bioreactor,” said Tetrick.

Eat Just also employs over 200 people and distributes plant-based egg products manufactured from mung beans in retailers such as Whole Foods and Publix in the United States.

More than 700 individuals have been fed its cultured meat products in Singapore, according to the company, a number Tetrick expects to swiftly increase as it wins permissions in additional countries.

Eat Just claims it has already established the framework to go up and running once permitted. Last year, the company’s Good Meat business announced a $267 million capital raising to build vessels and systems to scale up production in the United States and Singapore, where it presently manufactures, with the objective of having that equipment operational in the next two years. It also announced in August that it will be constructing a facility in Qatar in collaboration with Doha Venture Capital and the Qatar Free Zones Authority, but much more money will be required to establish bioreactors large enough to scale up.

More than 100 start-ups are working on cultured meat products, according to the nonprofit research advocacy group The Good Food Institute, while larger firms are expanding their own facilities.

JBS, the world’s largest protein company, bought BioTech Foods in late 2021 for $100 million in order to join the cultured meat industry and establish a research and development center in Brazil. Another pioneer in the cultured food field is the Spanish biotech firm, which focuses on developing biotechnology for the production of produced meats.

These improvements coincide with rising consumer awareness about climate change and a desire to alter their eating habits in order to combat it. Plant-based meat products have grown more common, appearing on restaurants such as KFC’s or in Target’s supermarket aisle. Cultivated meat might give another option for Americans, and it could coexist with items like Beyond Meat and Impossible Foods.

“The world will not get to net-zero emissions without addressing food and land… Our food system’s role on climate change is generally underappreciated, but industrial animal agriculture is a major contributor… Alternative proteins, including cultivated meat, can be a key aspect of how we reduce the emissions from our food system. It won’t be possible to actually to meet our obligations under the Paris Climate Agreement unless industrial meat production goes down,” said Caroline Bushnell, vice president of corporate engagement at the Good Food Institute.

Chef Jose Andres, a restaurateur and the creator of World Central Kitchen, a nonprofit humanitarian organization, wants to be a part of the solution. He joined the board of Eat Just’s Good Meat division last month and has promised to sell the company’s developed chicken in one of his restaurants in the United States, pending regulatory approval.

Such assurances can assist Tetrick get closer to his goal. Costs, on the other hand, must be reduced.

“A local diner or a big fast food chain is not going to take this if it’s a whole lot more expensive than conventional meat. They’re going to take it when it’s close — or even better, when it’s below the cost. And that’s what we need to fight for,” Tetrick stated.

Source: “Lab-grown meat could make strides in 2022 as start-ups push for U.S. approval” by CNBC